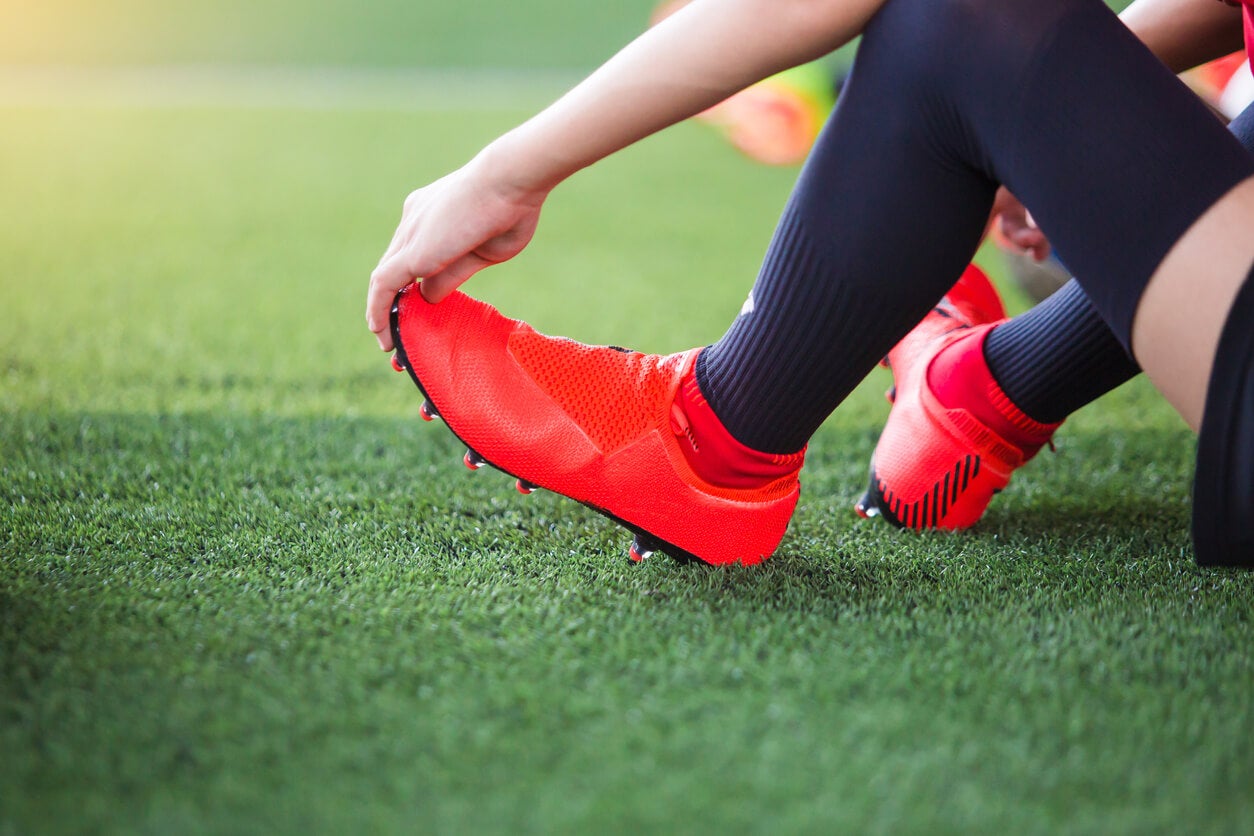 The Brazilian striker retired from the field in great pain due to an injury to his left ankle, while PSG played their match against Saint-Étienne. It could be out for 6 weeks.

The Paris Saint-Germain defeated 3 to 1 at Saint-Étienne, for the 15th day of the League 1 of France, disputed on Sunday, November 28. However, the attention of the cameras was taken by the injury suffered by Neymar, who He retired on a stretcher and with gestures of great pain.

Towards the end of the match, the Brazilian sprained his ankle after a struggle with a rival defender. The image impacted and generated concern throughout the football universe. Although definitive studies to confirm its scope are lacking, the first diagnosis indicates that the injury suffered by Neymar is a sprained ankle.

In that case, it would be around 6 weeks off the court. The absences of crack Brazilian for this reason they became very frequent, especially since he arrived in Paris. He has accumulated more than 70 games without playing due to physical problems.

What does the injury suffered by Neymar consist of?

When the 83rd minute of the match that PSG played against him Saint-Étienne, right-back Yvann Maçon swept away to try to steal the ball from him. When he did not arrive, his leg was left on the ground and Ney, without looking at him, stepped on it with his supporting foot. This bad move caused the Brazilian’s left ankle is destabilized and bends.

Instantly his gestures of intense pain and the entrance of the medical staff could be seen. The Brazilian came out on a stretcher, replaced by Éric Ebimbe. Beyond the initial concern, caused by the strong images of the play and Ney’s reactions, the first examinations indicate a diagnosis of ankle sprain.

It is a stretch in the ligaments that can take several weeks to recover. Although it depends on the severity of the injury, Ney will most likely finish the year in the infirmary.

What is an ankle sprain?

The injury suffered by Neymar is a tearing or overstretching of the tissues that hold the ankle bones together. These fibrous tissues or ligaments, which help stabilize the joints, are often affected on the outer side. There there is a greater demand for normal range of motion.

The most frequent reasons are bad movements, sudden or strange turns and extreme bends, as was the case of the Brazilian. The pain symptom is severe and can be immediate. It is common for bruising and swelling to develop in the area, while the pain intensifies when supporting the weight of the body on the damaged ankle.

Why is it so common in soccer?

Ankle sprain is one of the most common injuries in footballers and athletes of all kinds. The same friction that occurs in sport, as well as changes in pace and direction, often increase the risk in these joints. However, there are several reasons why it may affect anyone:

Recovery from the injury suffered by Neymar

The first action to take when faced with these injuries is to identify the extent of the problem. This is usually determined, in principle, by physical examinations.. They assess the sensation and range of motion of the foot, ankle, and lower leg.

Only in necessary cases is diagnostic imaging performed, which helps to establish the presence of other types of injuries, such as bone fractures. It can be X-rays, CT scans, or MRI scans.

Once the definitive extent of the injury has been established, the treatment of the sprain is carried out through personal care with rest, immobilization, and pain relievers. Considerate time should be allowed for recovery, as a poorly healed or forced sprain can lead to future problems. Among them, chronic pain and arthritis.

If the sprain is confirmed, the PSG medical team will aim to reduce inflammation and pain in Neymar’s left ankle. Rests, immobilization of the area and elastic bandages for compression are required. Intake of analgesics Over-the-counter, such as ibuprofen or acetaminophen, is common to reduce symptoms.

Last steps for the return

Once the pain and swelling are reduced, it is your turn to restore strength to the ankle muscles, weakened by inactivity. For this, the physiotherapist indicates exercises aimed at recovering range of motion, by enhancing flexibility, stability and strength.

Only in rare and very serious cases is surgery performed. This may be necessary when the injury does not heal or the ankle remains unstable after recovery therapy. An operation can repair or rebuild a ligament that does not heal.

When would he return to the courts?

Forecasts suggest a 6-week recovery process for the injury suffered by Neymar. So he is expected to be out for 5 games, which are the remaining games for PSG in 2021. In that case, he could be back in the match against Olympique Lyon, scheduled for January 9, 2022.

The Brazilian published on his account Instagram a text that denotes concern, but also an optimistic attitude for the future:

“I will recover. Unfortunately, these setbacks are part of the life of an athlete. Now, to lift your head and forward: I will come back better and stronger “

Background of the injury suffered by Neymar

The Brazilian attacker drags a large number of injuries during his career. Most have been registered since he signed for PSG, in the 2017-18 season. Some of them, remembered for their striking image, are the following:

End of the year again in the infirmary

After a difficult start to the season for him crack Brazilian, Everything indicates that 2021 will close in the infirmary, just like the previous year. Although it was not the most injured period of his career, he was not without criticism due to his performance.

If the predicted deadlines for the sprain, would end 2021 with 14 games without playing. With the previous injuries included, he has accumulated more than 70 meetings with absences due to injury.

Scream: The first reviews mark this fifth installment as one of the best since the original film

Pokémon Brilliant Diamond and Shining Pearl have the same ROM