How much time do you spend daily connected to the Internet? 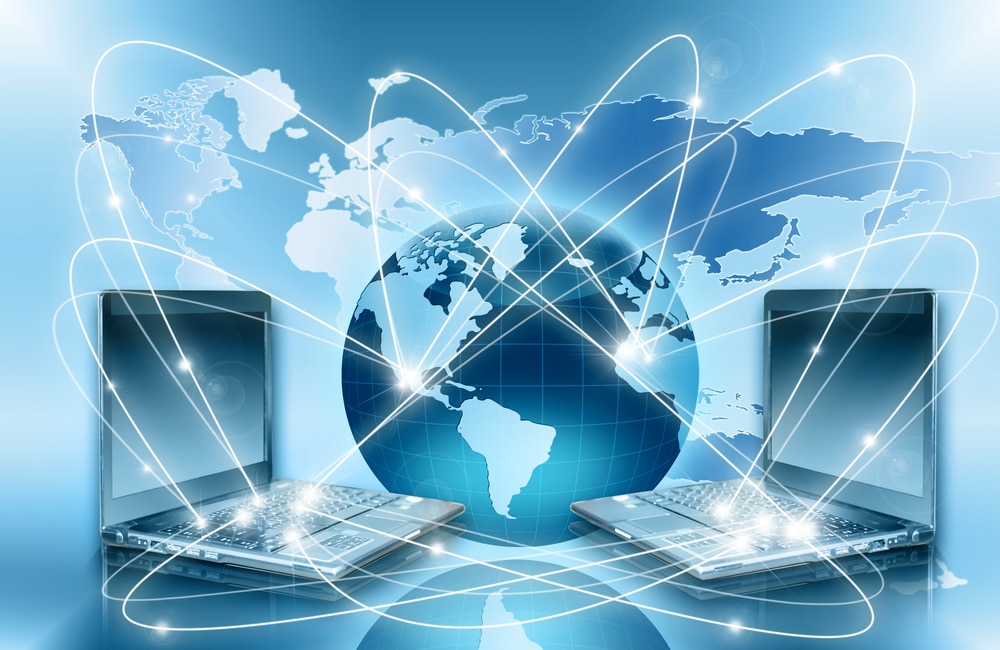 The Internet is one of the technological tools that undoubtedly came to transform the world. This May 17 is Internet Day, so it is important to remember the use that we give it on a daily basis and to know the importance of this in our daily lives.

According to data from Statista, at the end of January 2022, most Latin American countries had a percentage of users of these platforms greater than 60 percent. In Mexico, in particular, the number of people who interact through the Internet is expected to exceed 95 million in 2025.

Likewise, the statistics platform indicates that Brazil is the Latin American country with the largest number of internet users. According to data As of January 2022, a total of 165 million Brazilians use this network. Mexico is in second place in the region, with 96 million online users.

Importance of the Internet in everyday life

Since its birth in 1969, until now it is impossible not to imagine a day without the internet, where it is important in almost everyone. movements currently taking place around the world.

In both our personal and professional lives, the internet is a good tool, which is why a recent GWI research revealed that in 2021 the “typical” global internet user spent almost 7 hours per day using the internet on all their devices, in context we spend 40 percent of our waking time online.

Read:  Carpenter shows the strangest thing he has been asked to carve in wood

Likewise, another example of the time that people spend in this virtual world can be seen in the great impact that is generated per minute of connection, where in one minute 1.6 million dollars are made in online purchases, In one minute, 197.6 million emails are sent or, for example, on Tiktok, 5,000 downloads are made per minute; This is obviously a sign that there is an increase in network connectivity and the consolidation of the digital economy, among other aspects.

Experts say that the pandemic may have influenced some of these increases in Internet use, since by spending more time at home many of we increase our time in streaming services, social networks, among others.

CDMX is the second largest Edge metro in bandwidth

Likewise, Equinix announced in 2021 through the latest Global Interconnection Index (GXI), that in America, the Mexico City is the second largest Metro Edge in terms of interconnection bandwidth, where Los Angeles is the first.

That is why specialists argue that beyond the connectivity on which the Internet is based, it is all those millions of data such as: videos, voice over IP, images, among others that we download, share and interact with all the time . That’s why today’s businesses require greater reliability, performance and agility, which means your internet access needs to be resilient, consistent, and easily accessible across a company’s digital infrastructure.

“Gender equality must represent the reality of the market”: Walmart México