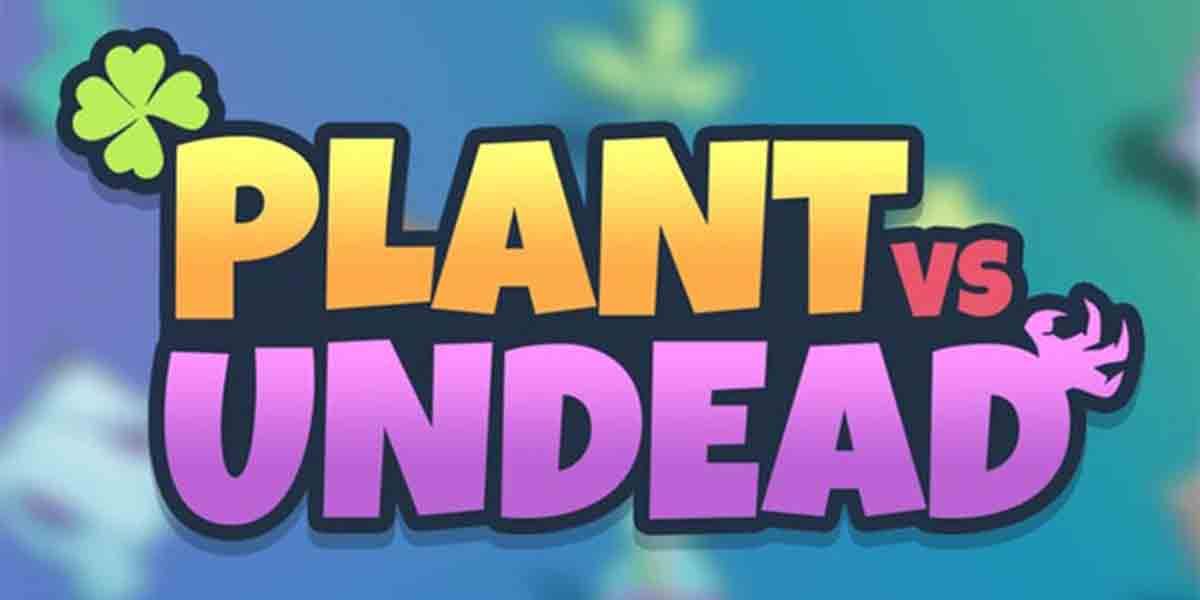 The popularity of Plant vs Undead continues to grow and more and more people want to be part of this game. If you are considering starting to play Plant vs Undead, but you don’t know how much money you need to invest in this game, you have come to the right place. Also, today we will show you what you can buy in this game to have more income and if playing Plant vs Undead is profitable.

How much money do you need to start playing Plant vs Undead?

What can you buy in Plant vs Undead with the PVUs you invest?

The more PVU you invest in Plant vs Undead, the more plants and tools you can buy, and the higher your return on investment. Now, if you invest 5 PVU you have to reinvest your money for approximately 2 months, this due to the changes that will come with Farm 2.5 in Plant vs Undead.

Remember that when you start playing Plant vs Undead you have to exchange your PVU for LE, which is the currency of the game. So if you invest 5 PVU in this game it will become 350 LE and the best thing is that you buy a mother sunflower plant, a pot, water and a scarecrow.

After 6 days of sowing your mother sunflower plant you can already make your first harvest that will give you 850 LE. Now what you have to do with those 850 LE is to buy 3 pots and 3 mother sunflower plants that will give you a harvest in 6 more days. The idea is that you constantly reinvest your LE until you can buy an NFT plant that will allow you to have more income and withdraw the money you generate in the game.

Keep in mind that the cheapest NFT plant from Plant vs Undead costs 120 PVU, although the price of NFT plants is also constantly in flux because it is the plant owners who determine their price.

Is it profitable to play Plant vs Undead?

The truth is that it would not be very ethical for us to tell you if playing Plant vs Undead is profitable or not because that depends on how much you invest and how much money your plants will produce. Also, the profitability of this game depends on how well you invest your LE.

In any case, Plant vs Undead is a game in which you do generate money and it can be interesting as a long-term investment. You also have to remember that the prices of the PVU and the NFT plants are in constant movement and that will cause your profits to increase or decrease over time.

It is also important that you know that this game is still in beta, so there are multiple game modes to know. In addition, so far Plant vs Undead does not have an official app for mobile devices, however there is a way to play Plant vs Undead on Android.