Bullfrag
Home Technology How many people started learning a language because of the pandemic? 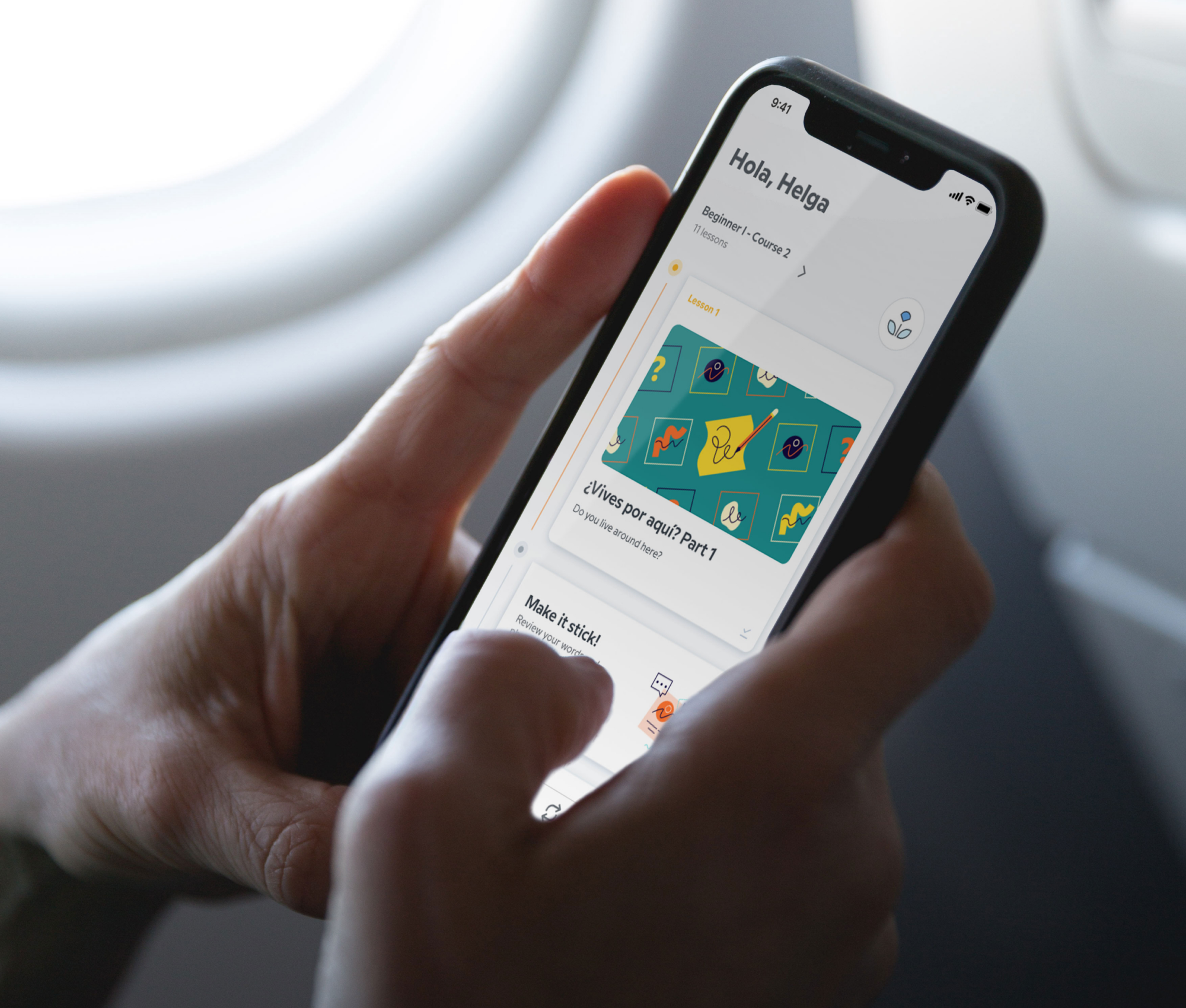 Although the pandemic by COVID-19 it brought bad news and changed the lifestyle of many people, it also represented an opportunity to do new activities and learn about new technologies.

According to figures from the Dynata consultancy, Babbel, which is one of the most popular language learning platforms in the world, reported significant interest in users to learn a new language.

The survey conducted by Dynata was applied in 2 parts; the first was made to 6,000 users of the Babbel app. The second consisted of 8,700 interviews in more than 10 countries in Europe and America.

One of the most interesting data is that during the first weeks of confinement, interest in learning a language at Babbel increased by 31% in Mexico and 50% worldwide. In fact, in the United States the interest was 200%.

On the other hand, the survey revealed that the average number of lessons completed every day doubled since March of last year.

This is how Birdbrain works, the AI ​​that helps you learn another language

In the case of Latin America, 82% of users who started a language course at Babbel focused on “travel plans”. In fact, it was revealed that 62% of language learners are eager to travel as lockdowns are lifted around the world.

Similarly, Dynata revealed that language learning is in third position in the top 10 skills or hobbies that people took advantage of at home during the pandemic. The first position was “cook”; the second was reading.

In the case of Mexico, 82% of young people would be willing to change country in the remainder of the year, this being the highest percentage of people who intend to find work in other markets.

Read:  A new list shows us all those Xiaomi that will receive Android 12

Likewise, 44% of Mexican millennials say they plan to use or perfect the language during the COVID-19 pandemic.

Regarding Mexico, the most demanded language in Babbel was English (48%), followed by French (14) and Spanish with (13%).

Although Babbel is not the only platform for learning languages, the German-born company reported that in 2020 it became the first paid app with 10 million subscribers worldwide in the online learning industry.

On the other hand, Babbel mentioned to Unocero that 56% of 12-month subscriptions were renewed in 2020, and that they maintain a consumer review score of 4.6 on Trustpilot. The German firm said: “Both are solid proof points that students recognize the clear benefits of Babbel products over time and therefore stay or come back.”

24 beers from around the world at an irresistible price with...