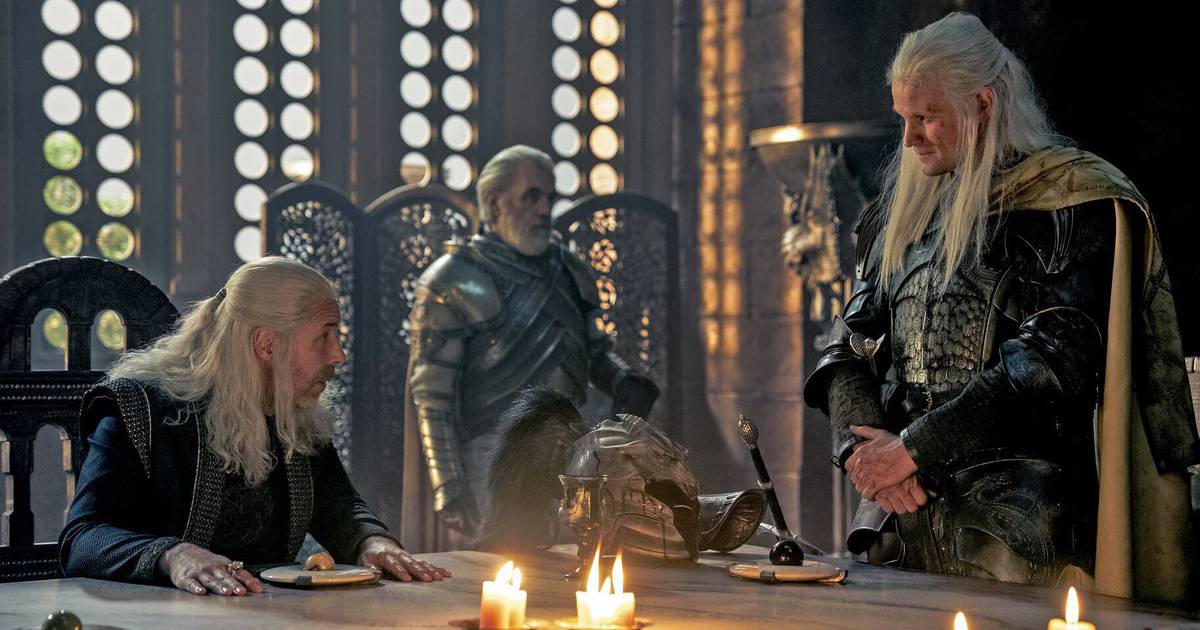 We are just over 48 hours from the premiere of House of the Dragonthe long-awaited spin-off series of game of Thrones after more than three years of the end of the HBO program.

This series is a prequel to Game Thrones, exactly 300 years before the events that occurred in the award-winning fiction of the universe created by George RR Martin.

House of the Dragon will be based on house targaryens and in the novel Fire and Blood, also written by Martin. The series will revolve around two characters, Queen Rhaenyra Targaryenplayed by Emma D’Arcy, and her half-brother Demonin the skin of Matt Smith.

Rhaenyra and Daemon will be the main faces of a family fight for the Iron Throne, which was occupied by their father on King Viserys Targaryenbut who dies and vacates the crown for which his children will fight, while the house demonstrates its strange customs of coexistence.

Next, we tell you how many chapters House of the Dragon will have, where to see it and the premiere times of the first episodewhich will arrive this Sunday, August 21.

Index hide
1 How many chapters are there?
2 Where can you see House of the Dragon?
3 What time does it premiere in your country?

How many chapters are there?

Each subsequent Sunday a new chapter will be released, extending the program until October 23. The second episode, which will arrive on August 28, is called “The Rogue Prince” (“The rebel prince”). The rest of the names of the chapters have not been revealed by HBO.

Read:  Elon Musk and Bill Gates come together for "the five-hour rule": know this technique to increase productivity

Where can you see House of the Dragon?

All episodes of House of the Dragon will be broadcast on HBO Max. The series is produced by HBO, so the episodes will arrive on its streaming platform.

What time does it premiere in your country?