How long will the bear market last? Signs to watch for a pullback in the cryptocurrency market

By MatthewOctober 21, 2022No Comments6 Mins Read 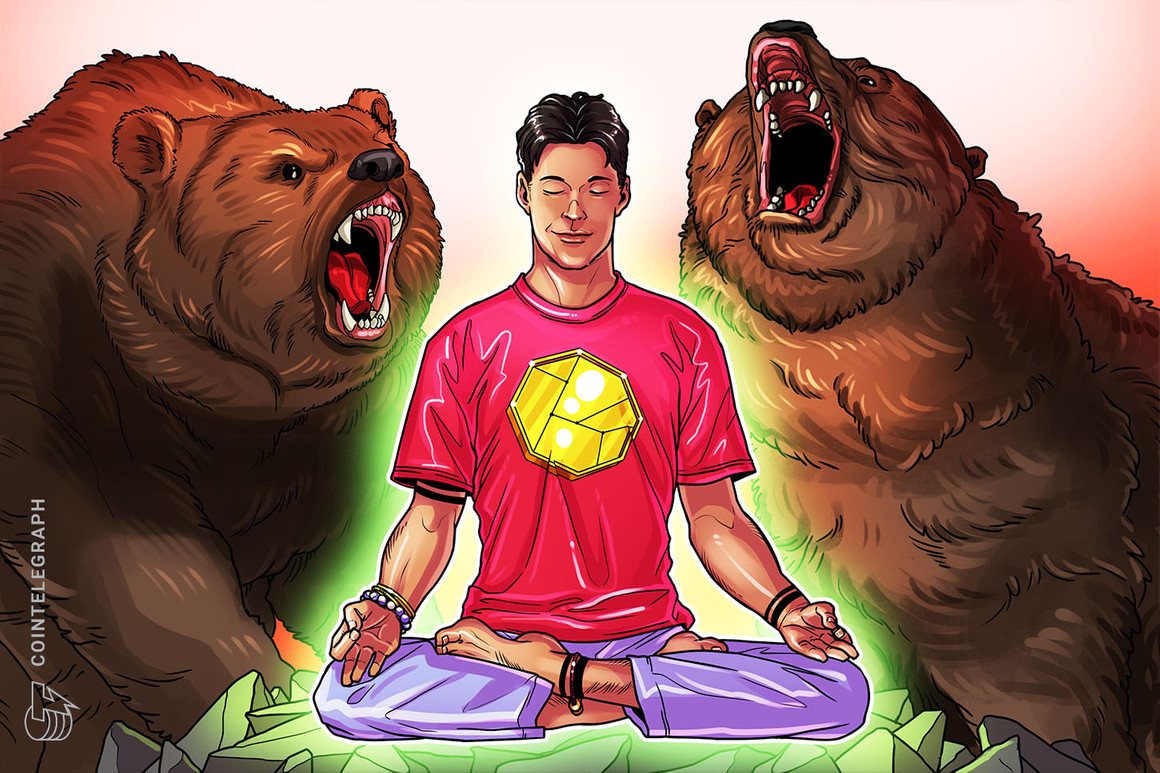 The current cryptocurrency bear market has caused panic, fear, and uncertainty in investors. The dire situation began when the global crypto market capitalization fell below the $2 trillion mark in January 2022. Since then, the price of Bitcoin (BTC) has dropped by more than 70% from its all-time high of $69,044.77 which reached on November 10. 2021. Similarly, the values ​​of other major cryptocurrencies such as Ethereum (ETH), Solana (SOL), Avalanche (AVAX), and Dogecoin (DOGE) have dropped by around 90%.

So does history tell us anything about when the bear market will end? Let’s start by examining the causes of the 2022 bear market.

There are several factors that caused the current bear run.

First of all, the bear market build-up began in 2021. During this period, many regulatory authorities threatened to introduce strict laws governing cryptocurrencies. This generated fear and uncertainty in the market. For example, the US Securities and Exchange Commission issued a lawsuit against Ripple. China banned bitcoin mining, causing most BTC miners to relocate to other countries.

A global spike in inflation and rising interest rates instilled fear and uncertainty in the market, resulting in lower-than-expected crypto investment. Although there is a lot of hype related to inflation and interest rates in the United States, other countries like India have experienced similar challenges.

Notably, earlier this year the Federal Reserve announced that it was taking tough action to “accelerate the decline in monthly bond purchases. In other words, the United States planned to introduce measures that would slow down its economy in order to control the rising inflation in the country. The following graph shows the inflation trend from 2016 to 2022.

In effect, to reduce the rate of inflation, the Federal Reserve raised the Federal Funds rate twice during the year. This reduced the disposable income of US residents, which reduced the investment effort in risky assets such as cryptocurrencies.

Crypto analysts believe that leverage was another main cause of the current bear market. Leverage involves pledging a small amount of money as collateral to borrow a large amount to invest. In this case, investors borrow from stock markets to finance their investments in the market.

The disadvantage of leverage is that once the price of an asset starts to fall, trading positions are liquidated, resulting in a cascading drop in cryptocurrency prices. This reduces investor confidence and tends to inject fear and uncertainty into the market.

While traditional markets have circuit breakers and protections, this is not the case with the crypto market. Take, for example, the recent collapse of Terra Luna and its UST stablecoin. In the same period, there were several other crypto firms like Celsius and Three Arrows Capital and Voyager Capital that filed for bankruptcy.

Signs that the bear market is coming to an end

Analysts study market cycles to predict when a bear market will end. Generally, market cycles include four phases: accumulation, markup, distribution, and price reduction. For Bitcoin, the market cycle occurs over four years or 1,275 days. The last phase is usually related to the bear market.

It is interesting to note that by July 12, the cycle had completed 1,198 days. Since the full cycle takes 1,725, it means that by that date there were 4 months left until the realized price would cross above the BTC market price.

However, at the end of the 4 months, Bitcoin would need another 222 days to reach its previous all-time high. What this means is that starting in July, the bear market will take a total of 5-6 months to end. The chart summarizes the expected trajectory of the current crypto cycle.

If the current market cycle takes on a similar structure to the 2012 and 2016 cycles, and if Grayscale’s findings are accurate, then the bear market could end between November 2022 and December 2022.

How Long Bitcoin Maximalists Expect the Bear Market to Last

Bitcoin maximalists tend to look to the Bitcoin halving as an indicator to predict the next bull run. Examining history, Bitcoin has spiked within 18 months of each Bitcoin block reward halving.

In the past, the Bitcoin halving preceded the previous bull run, as indicated in the chart above. So the BTC highs that the scheduled halving directly affects the bullish or bearish nature of Bitcoin could be correct.

The 2022 bear market is unique for several reasons. First, key macroeconomic variables, such as high interest rates and soaring inflation, increased their impact. Additionally, the fall of Terra Luna and high leverage across the cryptocurrency ecosystem contributed to the start of a bear run.

The contrasting situations between the cryptocurrency bull run of 2021 and the bear market of 2022 have puzzled crypto investors. Analysts believe that the current bear market will end between November and December 2022, with a possible bull run expected between late 2024 and early 2025.