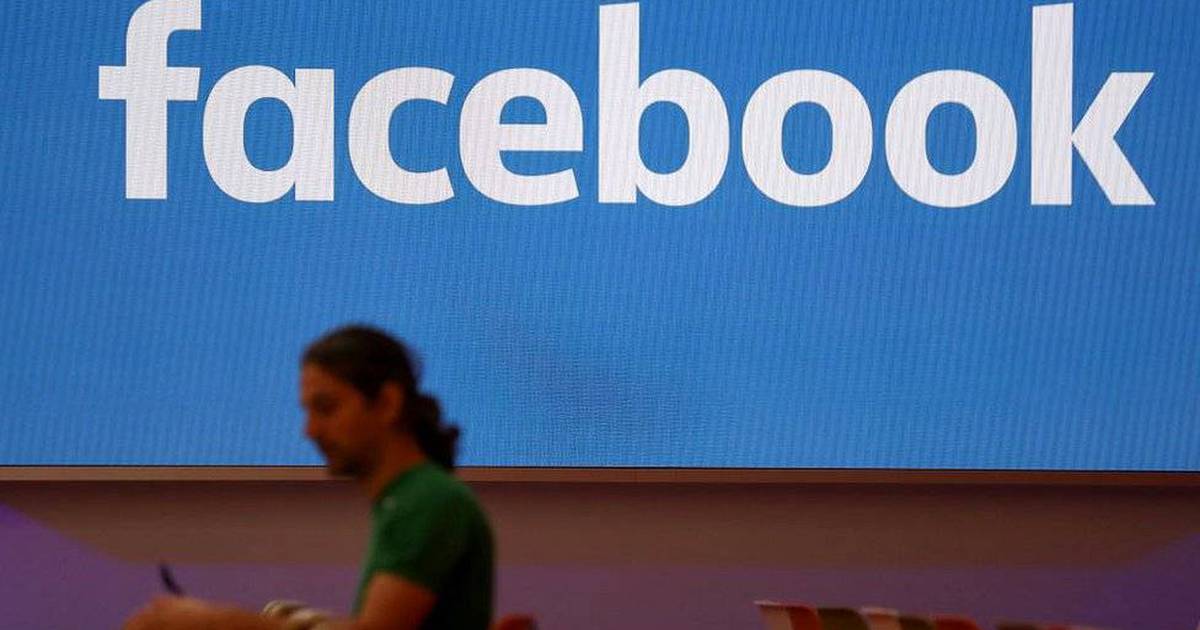 A few years ago, hackers preferred to send viruses were installed on our computers and could destroy our files or completely disable the device. However, with the explosion of online shopping, the focus of many of them has shifted to making money. And social networks have become one of its main places of action. According to the CCenter for Strategic and International Studies (CSIS)a group of experts In the US, cyberattacks are responsible for stealing about 20% of the money generated on the Internet, roughly $400 billion a year.

The numbers are estimates, since not all people who are robbed online report crimes, and there are many countries that do not even keep the data.

Since malware (malicious software) to phishing (data theft through fake links), going through ransomware (a scam in which computers are infected with a virus that encrypts and “hijacks” files – the attackers demand a “ransom” for them), bogus sweepstakes and lotteries, all aim to fraudulently obtain money.

Now through ads placed on Facebook to promote personal pagescommercial or events, a new phenomenon in cybercrime has been discovered.

When the participant of the social network decides to pay for an advertisement on Facebook to promote his company, for example, he can leave your card details stored on the site for future accounts or give access to the page to other payment accounts such as PayPal.

By breaking into our accounts, hackers they know where to look and access this data.

“They enter the Facebook account not to steal large amounts of money, but to use victim values ​​and promote their own gambling sites. By directing and increasing visits to these pages, they receive a kind of commission”, Internet security and privacy expert Graham Cluley tells the BBC.

Basically, criminals take momentary possession of the victim’s Facebook account and make small payments for ads that interest them.

As the money leaves the user’s pocket and in small amounts -something between US$2 and US$6-, it becomes more difficult to detect fraud.

Also, because Facebook automatically bills for ads after a user has signed up for the service once, payment is rarely suspicious.

A BBC radio program even received a call from a listener who had had around $16,000 stolen through this method.

Questioned by the BBC, Facebook admitted that, in this case, third parties accessed the victim’s login data and fraudulent payments were made for the promotion of pages in the absence of the true owner of the profile.

Graham Cluley made some recommendations so that prevention is possible. First, you need to make sure that your credit card information it is not stored on your computer or cell phone.

Also delete any accounts that contain financial data and are associated with your Facebook profile. For example, Paypal, or a similar payment method.

Check the movement of your bank account frequently. Small thefts, even frequent ones, can go unnoticed.

If you have suspicions, ask Facebook for information. The site may provide details about the advertisements and pages it is promoting and how much money was invested in them.

If you have carried out a campaign with paid ads on Facebook, but it has come to an end, you can also ask the bank to no longer accept charges from the social network, unless you authorize it through contact.