How does a WiFi router bought from one of your operator improve? 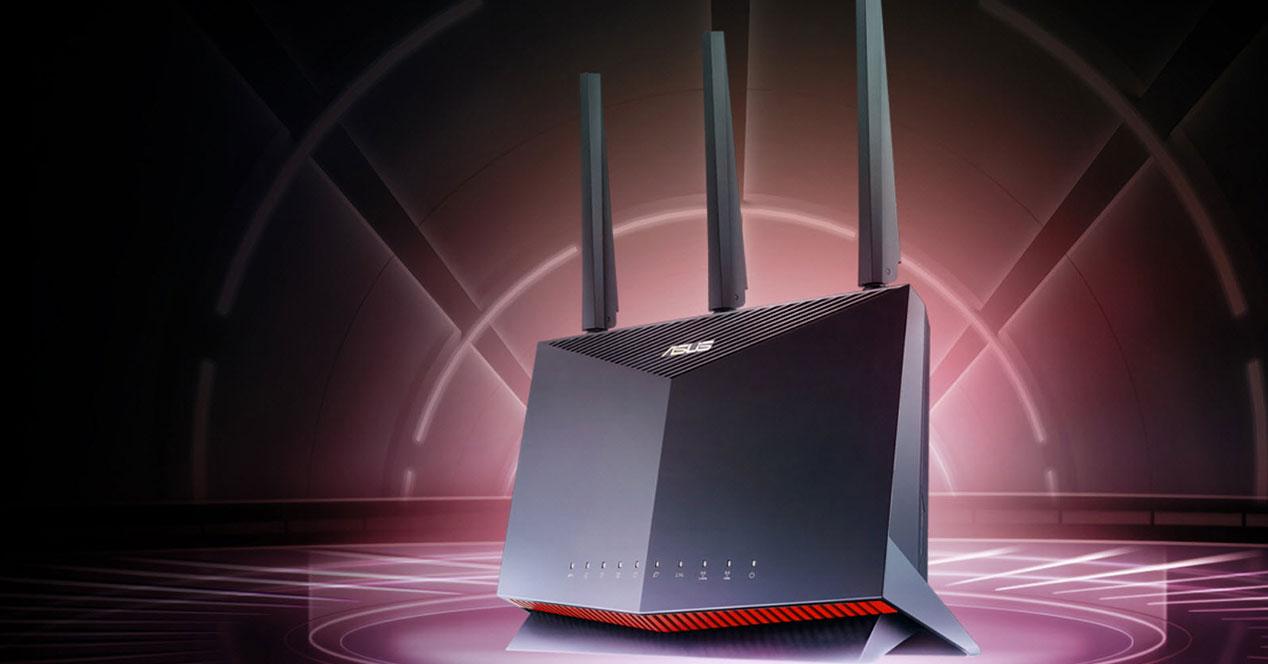 When we change our Internet provider or ISP, or the first time we hire an Internet service through a fixed line, we usually include a router completely free of charge. So we wonder if that operator router has enough capacity to offer us what we need. However, it is not the only aspect that we should look at, another important aspect is its security. Then what we would have to look at is whether it offers us a series of extra capabilities in the form of options or an intuitive graphical interface. In this article we are going to talk about the aspects in which a WiFi router purchased from different brands improves, from one offered by your operator.

Index hide
1 Is the operator’s router sufficient?
2 What does having a purchased WiFi router contribute

Is the operator’s router sufficient?

On some occasions we could say that it is enough if we do not have a too advanced use, if it is a basic use of navigation, sporadic downloads and little else, then that router will be enough for you. Of course, that router that they have put you has to be relatively recent and must meet at least these characteristics:

This would be an example of an operator router, specifically a Movistar HGU:

However, the WiFi router bought by ourselves without spending a lot of money can be superior. Apart from that, it should be noted that Internet providers or ISPs do not update their equipment often. This will make them sometimes more exposed to security vulnerabilities. On the other hand, if the router is already old enough, in addition to losing performance, they also lose security.

Another thing to keep in mind is that they are free routers on a rental basis. This means that when we stop having service with that operator, we must return it to the operator along with the corresponding equipment that they provided us. Another issue to take into account is that over time routers become obsolete, especially in Wi-Fi. This makes you consider changing your router, ask your operator and you will see how they charge you for it. So, you have to ask yourself if it is worth it to have a WiFi router bought by yourself, perhaps spending a little more but in ownership and with much better specifications. In case we decided to do so, here we have how to configure a new router.

What does having a purchased WiFi router contribute

If we have a WiFi router that we own, the first advantage that we are going to have is that if we change the provider we can continue to use it easily. Of course, we have to take our time, know what we are looking for and also read analysis of routers like the ones we have in RedesZone. Among the characteristics that we should look at when buying our Wi-Fi router would be:

This would be an example with an AVM FRITZ! Box:

As can be seen, it has a graphical interface in which you can see the connected devices and additional sections that are not usually seen in an ISP router. We refer, for example, to the sections of Telephony Y Home automation, in addition to its ability to automatically update its firmware without us having to do anything.

In summary, a WiFi router bought by ourselves, owned by us, can be a very interesting option, and even that old router that is no longer used could be used to expand coverage.