How can we see the Halo series in Spain? 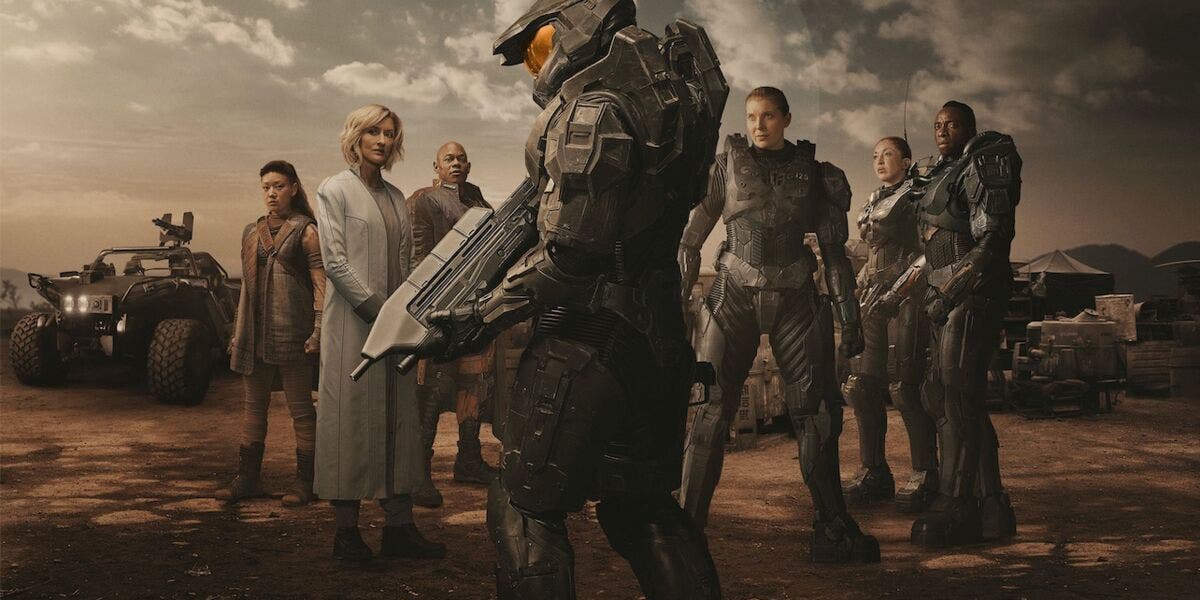 This week the premiere of the Halo series took place, one of the most anticipated television products of this year. As expected, fans of the Microsoft franchise have been eagerly awaiting this premiere, and now it is available through the Paramount+ platform. However, How can we see the Halo series in Spain?

Well, the sad reality is that there is currently no legal option to see it in our territory. The reason behind this is that Paramount+ is only available in the United States, Latin America and the Nordic countries, so the rest of the European countries do not yet have the possibility of using the service.

How can we see the Halo series in Spain?

But then, When will Paramount+ be available in Spain? Well, it is not known either, at least for the moment. The company has not yet confirmed when it will be available for Spain and the rest of the countries around us, although the service is expected to arrive throughout the current year 2022.

The Halo series will not follow the history of video games

However, it is true that there is another option in which the Halo series can be seen, although not in Spanish territory. The Sky platform offers the possibility of seeing the series starring the Master Chief, but sadly it was closed in Spain a little less than 2 years ago, after not achieving the expected results.

Therefore, at least for now, fans of the franchise created by Microsoft should wait to see the Halo series in SpainNot so for Latin American fans, who already have the opportunity to enjoy the series through Paramount+.

this is how advertising revenue sharing will work