How can The Merge influence Ethereum in the market? 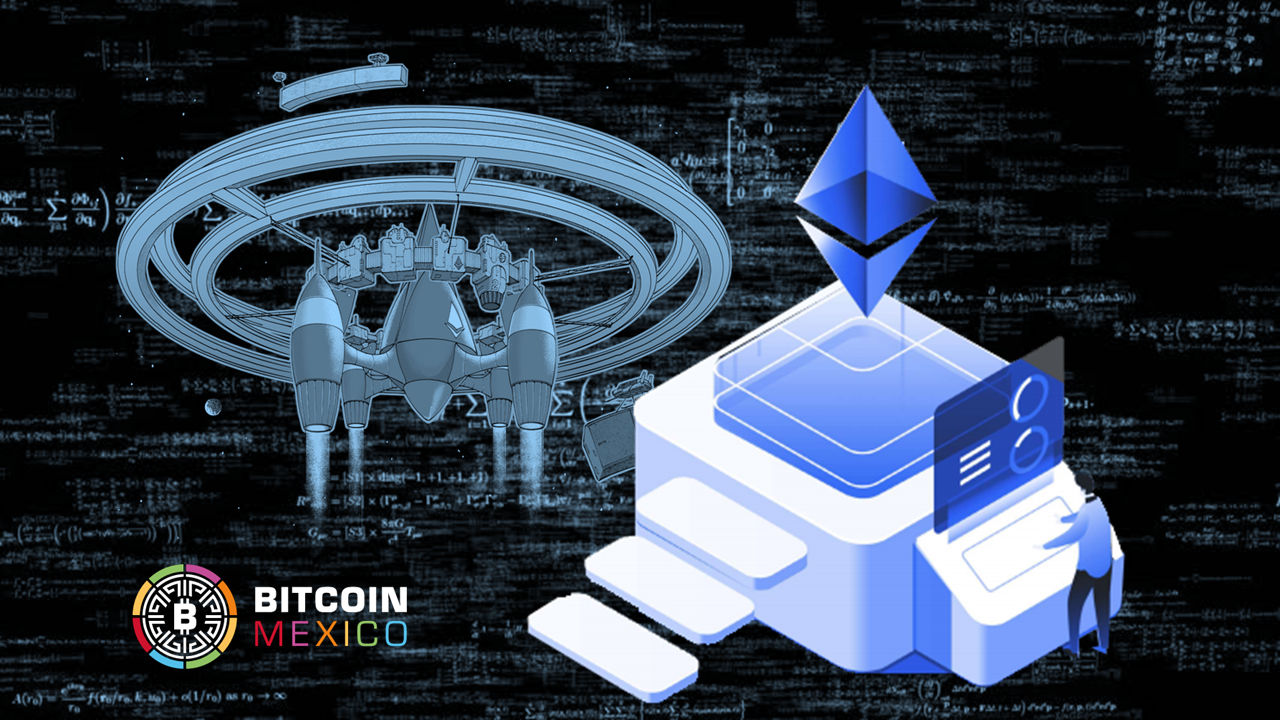 The second largest cryptocurrency in the world is currently undergoing a significant transformation, which it will change the technology it uses in favor of reducing carbon emissions by more than 99 percent, according to what is indicated by the Ethereum Foundationorganization behind the crypto project .

This transition is already known in the crypto environment as The Merge (The fusion) aims to upgrade its blockchain technology from the energy-intensive model used by rival Bitcoin known as proof-of-work or proof of work (PoW) to Proof-of-Stake (PoS) or Proof of Stake.

Due to this big change, many digital asset enthusiasts have started to wonder how this will affect the market and other digital currencies such as its main competitor, Bitcoin. For this reason and in order to try to shed a little light on the subject, here are some key points that you should know about the Merge.

Index hide
1 What is The Merge?
2 Will the speed of Ethereum transactions increase?
3 The merge overrated?

What is The Merge?

Making it as clear as possible, The Merge, or the fusion, is the latest update of the Ethereum blockchain, which is intended to develop a reliable decentralized ecosystem.

Likewise, The Merge will take Ethereum from the PoW model that consumes a lot of energy to the PoS model, which has a lower energy consumption and works to authenticate crypto transactions.

It should be noted that while both models are intended to confirm transactions and add new blocks to the chain, they work differently.

Basically, PoW is very similar to a competitive number guessing game and the first to solve the puzzle wins a fixed amount of digital assets. It also needs a global network of PC’s to run at the same time a transaction is taking place, which results in enormous energy consumption.

For your part pos, you do not need such hardware that consumes so much energy while acquiring coins, which work as collateral in the betting process, in addition to the fact that there is a random selection by means of its software. Thus, computational power is not necessary to improve your chances of winning and creating the next blockchain block.since the only thing it does, is to get more coins.

Read:  Where can you expect a pause in this bitcoin price decline?

In other words, validators who stake at least 32 ether are randomly selected to create blocks. Thus, the more ether that is wagered, the more likely it is that one will be selected.

Will the speed of Ethereum transactions increase?

Generally speaking, yes, but not by much. On average, Ethereum blocks are issued approximately every 13-14 seconds in PoW. Not obstante, already with the fusion implemented, the PoS blocks will be issued in regular intervals of 12 seconds.

While this is not an improvement that will be widely noticed by users, it will put Ethereum far ahead of Bitcoin, since with the so-called “digital gold” a new block is mined approximately every 10 minutes.

As with transaction fees, those looking for improved transaction speeds will want to check out third-party Ethereum rollups.

While the merge implementation sounds quite promising, Not everyone is convinced that Ethereum will be crowned the new digital currency after its implementation.

Analysts like Glen Goodman from eToro have highlighted how the price of Ethereum has managed to rise above Bitcoin in recent weeks.

“The latest thing has been, ‘Ethereum is so much better than Bitcoin, because the merger is coming, and the merger is going to make everything wonderful in the crypto world and much more environmentally friendly,’” Goodman said recently.

However, he emphasized that by looking closely at the performance of Bitcoin and Ethereum, it is easy to see how wrong the narrative around the merger is.

“I would say… it was just a recovery game, that was probably the main factor. Ethereum had fallen much harder than Bitcoin since the end of last year, and then after catching up it is now trading more or less exactly where Bitcoin is.”.

So, Although it may be cleaner for the environment than Bitcoin, the probability of the upgraded Ethereum reaching the top spot in the crypto market is very low.

In this regard, Alex de Vries, an economist who runs the Digiconomist website, also does not believe that Merge will cause the latest bull run in digital currencies.

Also, he pointed out that yes ok “It’s a step in the right direction“for a cleaner crypto industry, which does not solve PoS problems, mainly scalability.