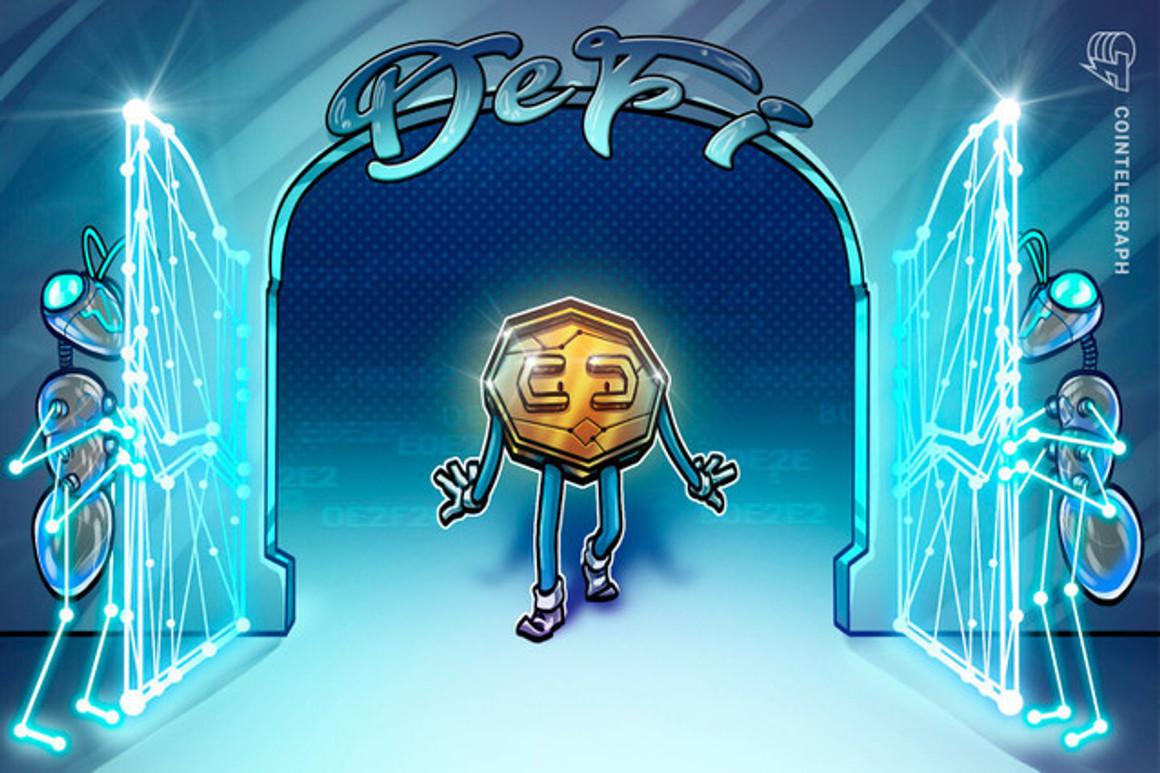 Tropykus Finance is established in Latin America, offering the use of financial alternatives in digital currencies, to protect users in Latin America from the inflation rate of the fiat currency used. This was reported to Cointelegraph en Español, in a statement in which they explained that they are focused on the needs of users in the region, using blockchain technology and Bitcoin as a free financial system.

They also pointed out that fundamentally, ddirect their efforts towards those people who are excluded from the traditional financial system, with the aim of protecting users from the depreciation of the currencies of the region.

They also reported that these financial tools in cryptocurrencies, create financial habits in a “healthy” way and avoid “bureaucracy” for access to credits, at the same time, generating returns on investments.

Faced with a panorama of uncertainty due to the rise of the dollar in the region, nervousness about a possible recession in the United States, and “the various political and economic circumstances” in some Latin American countriesMauricio Tovar, co-founder of Tropykus Finance, expressed:

“Faced with a devaluation that seems to have no brake, one of the ways to take care of your pocket is through savings through a strong currency such as the dollar. However, in Latin America there are still difficulties in accessing dollars, having financial products such as savings accounts in dollars and even more so for a fair interest rate when saving”.

Decentralized Finance (DeFi) is a set of financial applications based on blockchain networks that could be a tool to alleviate the depreciation of the currency, relieving in some way, the savings and investments of Latin Americans.