Bullfrag
Home Technology how are they, what advantages do they have and differences 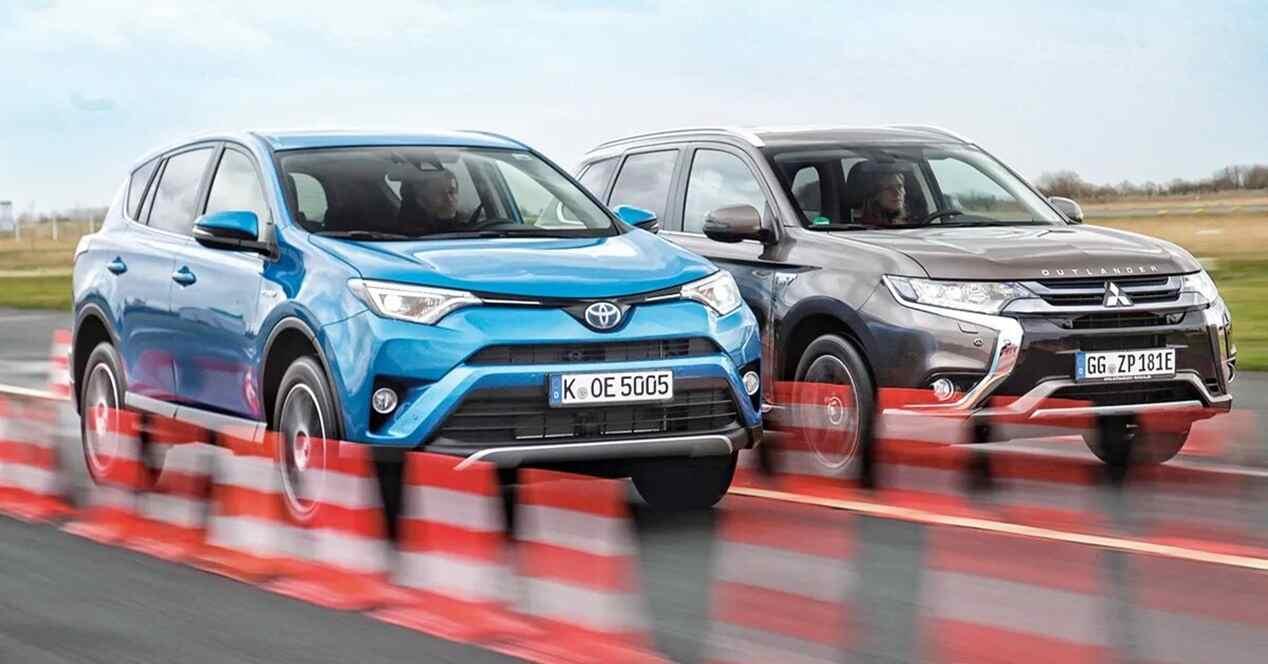 One of them is the combination of a conventional engine, diesel or gasoline, in conjunction with another electric drive, with batteries included in its system. These are the hybrid cars that, in distance from the gasoline ones, have several points in your favor within the sector. It’s more; They are presented today as the great choice, even surpassing those who are 100% electrified.

Index hide
1 Basic fundamentals
2 What does each one consist of?
3 Features and Specifications
3.1 Engine efficiency
3.2 Consumption
3.3 Pollution
3.4 Weight
3.5 Prices
3.6 Energy cost and profitability

But what is it that has led to all this? With certainty, technological advances in the motor sector, which have caused fundamental changes in recent years. So much so that we can opt for one or the other depending on the type of use we make of the vehicle.

Or what is the same: not only how many kilometers are traveled, as could happen before with gasoline, if not In what conditions is performed or where, in the case of hybrids. Having this clear aspect, it will now be easier to check which type of vehicle and engine is the most suitable for our particular case.

Given this, and if you are looking for the answer, the simplest thing would be to answer that the best option to buy a car today would be the one that adapt to the needs of each driver. That is why, at the time of their operation, we find that both are proposals a priori similar beyond their fuel, but with different technologies that make them quite different from each other.

The main difference is that a hybrid car has the support of an electric motor that allows to have the combined power of both. The operation of a hybrid engine is intuitive. Both thrusters work symbiotically. A dedicated control unit decides which motor is running at any given time to achieve maximum efficiency. In this way, consumption and emissions are being minimized at all times.

What does each one consist of?

In the case of the former, these are the ones that combine the strength of a heat engine with another electric. The thermal is the one that carries out an internal combustion that uses gasoline as fuel, providing propulsion to the machine and recharging the battery when the car works at cruising speed. This electric motor joins an electric motor whose mission is to provide force to promote movement through electric traction. It is the main engine in the city and autonomous at low speeds). 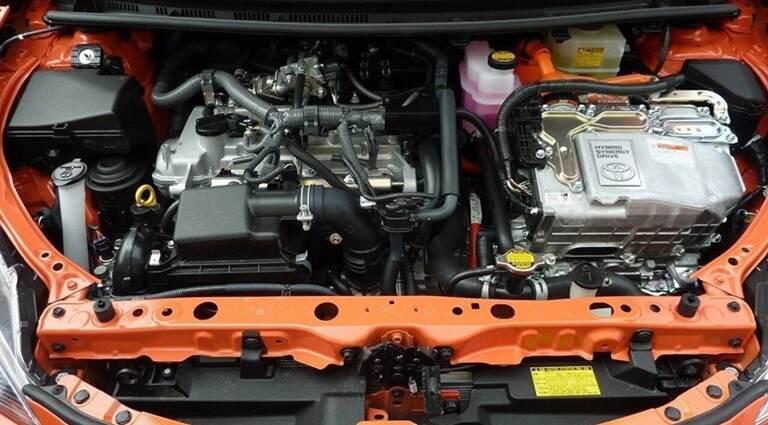 In addition, there are batteries or modules, generally lithium ion, that complement the energy supply and allow its storage. The batteries supply the motor with electricity, so that it can be started from the stop position. They are also responsible for providing enough power to propel the engine thanks to the fact that make the most of energy that is generated while driving, therefore not wasting said energy and consuming less fuel.

For the latter, those that are given today as traditional vehicles are those that work without batteries, control units or combinations as is usually done with hybrid technology. In a nutshell; We could say that these, although they also use an internal combustion engine, are powered by gasoline, which uses the fuel and air explosion. This, caused by a spark, to expand the gas pushing the piston up and down creating a movement that later will reach the wheels making them move.

Something fundamental among them is that, beyond their own differences What we can count between one and the other, as we will explain below, is that, although the gasoline car is a car with a unique configuration, as we have seen, in the case of the one that does it through hybridization, this is totally different.

In other words; with them we have various formats that, while still being hybrids, are presented with characteristics of each one. This is because many of them jump directly to higher capacity batteries that require a connection to the grid for charging, such as purely electrified ones. This is why here we find up to three types. They are as follows: 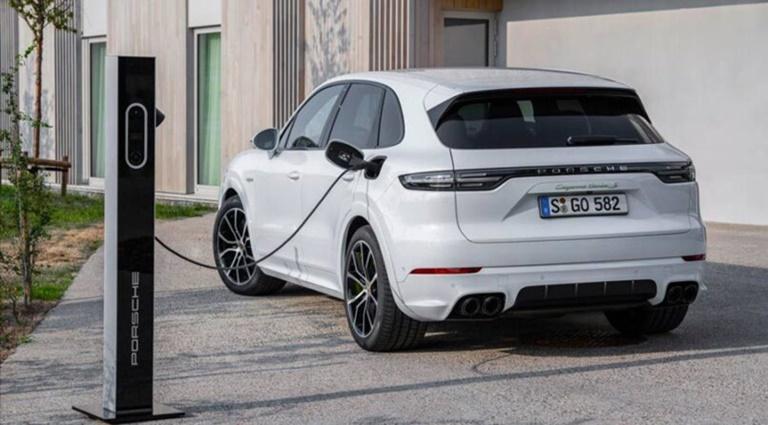 Going towards the aspects that distance one from the other, we have to say that some hybrid models offer numbers even higher than their gasoline or diesel brothers. A specific case is the one that has to do, for example, with the Toyota Auris HEV which, with 136 hp in its hybrid mode power, exceeds 116 in gasoline and 112 or 90 hp in diesel.

At the same time, if we measure this with other models, we find that many gasoline-powered vehicles offer not only power inferior to hybrids, rather, they squander much of what they have. This means that, in terms of energy efficiency, cars that mount hybridization do so in a more responsible way than those that can be traditional ones.

Obviously, consumption on urban routes is, by default, Lower than in an engine powered exclusively by gasoline or diesel, although if they are given a majority use on the road this advantage is blurred.

As we say, consumption is one of the factors where we can find the most differences between hybrid cars and gasoline cars (not so much compared to diesel cars). In this sense, the traditional have significantly lowered their levels. 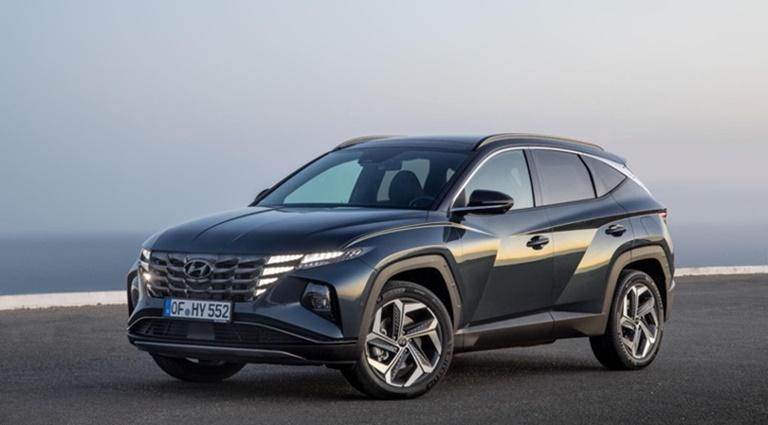 But it is also true that in the city they have battle lost to hybrids, since these have reduced the consumption peaks of the thermal motors in starts and stops. On long journeys the scenario is different because at high speeds the electric motor assists less and the vehicle weighs more.

This is a point where the hybrid car wins, to its fullest extent. The reason is none other than because, by having an electric motor that helps its start-up and operation of the same, notably reduces CO2 emissions that we can have with conventional vehicles.

It is true that they will never offer what the purely electrified ones give, since combustion makes them lose to a large extent. However, in terms of numbers, we see that during its annual circulation it pollutes between a 20% and 30% less than one that can be gasoline, having an average of 18,000 kg of CO2 per year compared to 30,000 kg of CO2 per year for a conventional vehicle. Likewise, the hybrid does almost another 30% more pollution than an electric one.

In addition to their efficiency (they pollute less), they are very soft and quiet in its operation. These are well-proven technologies, especially in the United States and Japan, although they already have a long history in Europe. Likewise, they come up against a fairly notorious against their competition, whether gasoline, diesel or electric. 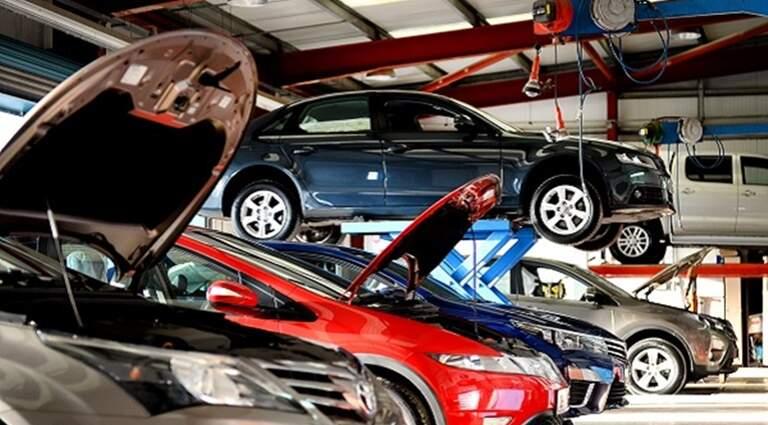 And it is what has to do with your weight. So much so that these are much heavier than conventional models due to the batteries (which should be recycled properly, as they can be very polluting) and, above all, they are somewhat more expensive than other equivalent models. This means that, when pushing the car, the vehicle needs a greater force in response than what other technologies usually ask for.

When calculating the total cost that a car represents, it is necessary to take into account in addition to the acquisition price and taxes, the energy and maintenance cost, the price of the insurance and the depreciation of the vehicle. When all those components are put in the shaker, the numbers of electrified cars are closer to those of conventional models.

The cost of cars with these propulsion systems is proportional to the technology and the size of the batteries they incorporate. Thanks to its large volume of electrified car manufacturing, these differences are between the lowest on the market. It is true that the more I increase this technology, the more expensive they will be. We see this, for example, with those that are the plug-in hybrids that, in most cases, equal or exceed the electric ones (a mid-range one can easily reach 30,000 or 40,000 euros).

For gasoline, this is not so much the case. The reason is none other than the trend towards electrification, which is making this type of car, no matter how traditional or ‘old’ mechanical they may be, to find prices today much lower, even than themselves compared to years ago.

The energy required to move a car is the highest cost throughout the utilization phase of its life cycle. And here there are big differences between these two options. Broadly speaking, we can say that the price of recharging a car with a combination of engines (whether self-recharging or plug-in) it’s cheaper compared to a heat engine vehicle. 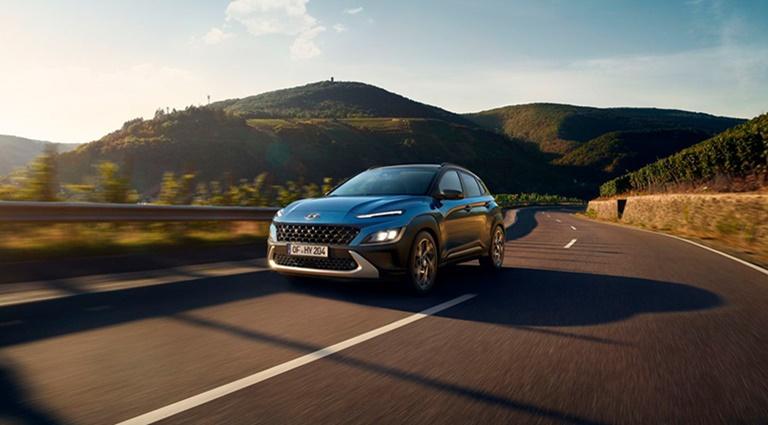 For those that are recharged by electrical energy, the PHEVs, we need to know their usable capacity (it is not the same in all models) and the user’s electricity rate. With a medium-sized battery (7 kWh) and an also intermediate price of electricity (€ 0.18 / kWh with VAT), the result would be € 1.26 for a full recharge. If we set a range of 35 km, the 100 km would go by 3.60 euros.

In the case of the consumption of a gasoline car, this increases. For example; If you spend 6 liters per 100 km and that the liter of super 95 is € 1.28: we get 7.68 euros for the same distance, a little more than double than the plug-in hybrid electricity in this example. But the difference in favor of the latter may be greater if we hire a tariff with hourly discrimination and recharge at night, when the kWh can cost half.

Also, the maintenance; in a hybrid car it is usually a 30% cheaper, they can save between 30% and 50% of fuel and emit 30% less CO2 to the environment. These advantages, in the long run, end up offsetting the higher cost that a hybrid version can have compared to its competitors. So the criterion is unanimous: yes, the cars hybrids are more profitable.

Marvel will say goodbye to the Hulk in the Hulka series