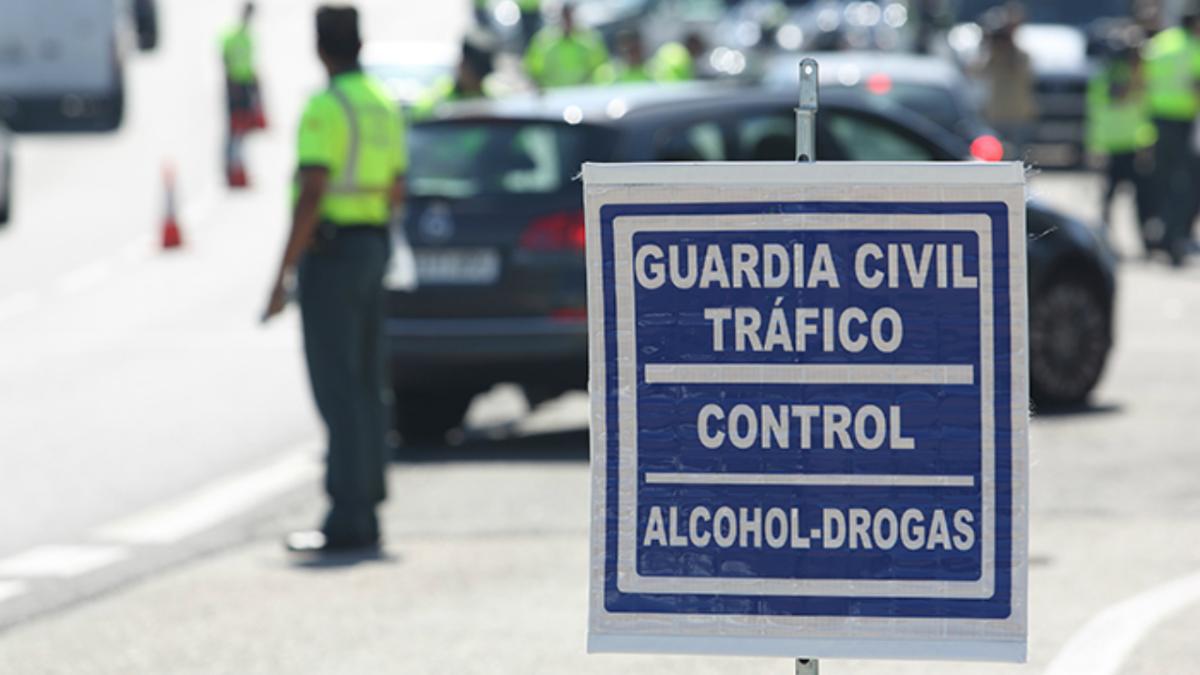 In 2022 the DGT will increase drug controls. We tell you how they are, step by step, in case the agents ask you for collaboration. Remember that you are obligated to do so.

It is not that in the year that has just begun there will be changes in the way of monitoring whether drivers have used drugs; but testing is expected to increase. In case traffic agents ask for your collaboration in the coming months, we’ll tell you how are the DGT drug controls in 2022.

The law prohibits driving under the influence of drugs. Unlike alcohol, it does not admit a minimum rate, but the zero tolerance. Based on this, the drug tests carried out by the agents of the Traffic Group of the Civil Guard yield a positive or negative result, but do not indicate the value.

Drug tests are carried out on a saliva sample from the driver and are capable of detecting up to five different types of drugs: amphetamines, cocaine, cannabis, methamphetamines and opiates.

Index hide
1 This is how a drug control is carried out, step by step
2 Tickets for driving after using drugs

This is how a drug control is carried out, step by step

The roadside drug checks they are carried out preventively (randomly), when the agents suspect that the driver’s abilities are reduced by the consumption of some substance or as a result of a traffic accident.

The way of proceeding of the agents that carry out a control is summarized in five steps.

Read:  You can now send gifts from Amazon without knowing the delivery address | Technology

Tickets for driving after using drugs

Sanctions for drug use at the wheel can be processed administratively or judicially.

In the first case, the fine is 1,000 euros and entails the loss of 6 points from the driving license. When the procedure is judicial, the driver faces prison sentences of 3 to 6 months or a fine of 6 to 12 months or work for the benefit of the community of 30 to 90 days, and deprivation of the right to drive from 1 to 4 years. .

This article was published in Autobild by Noelia López.