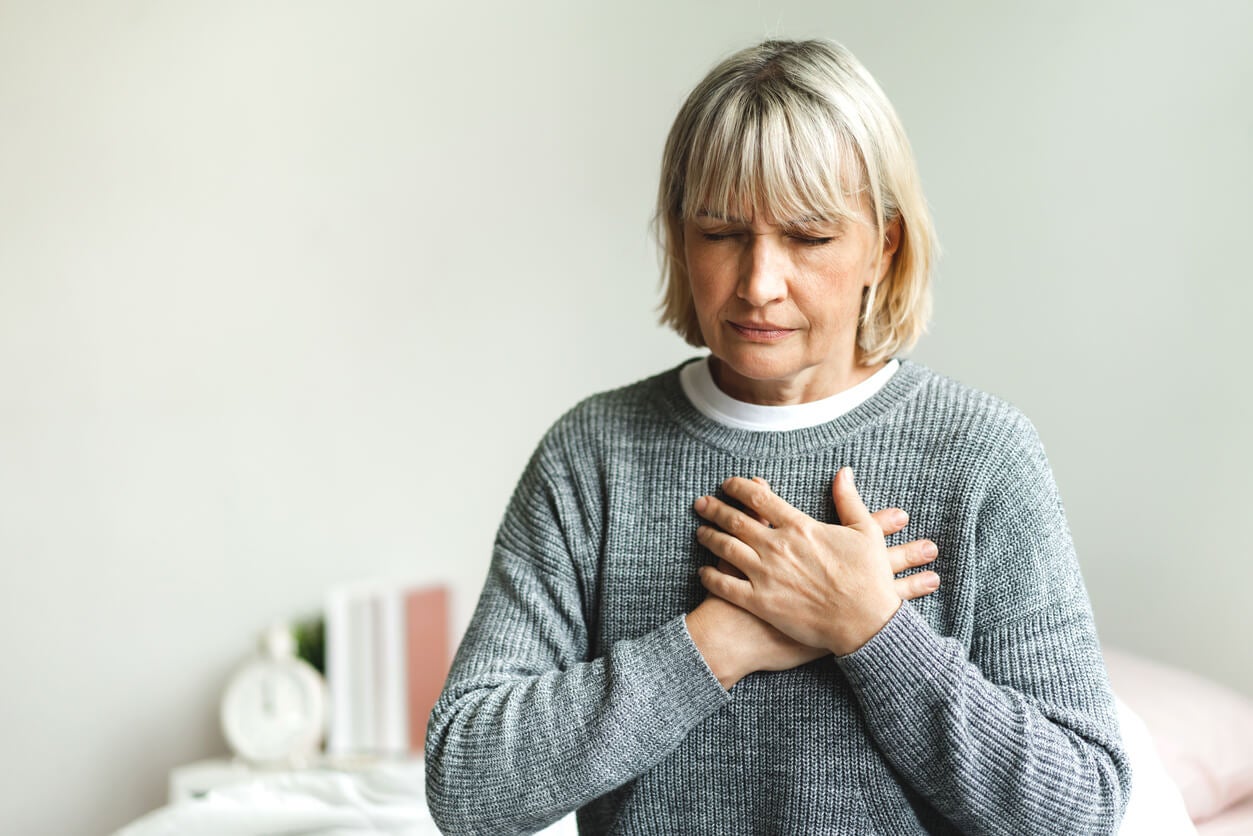 Anemia and heart failure are closely related, the former being one of the most prevalent comorbidities and associated with increased mortality among patients.

Anemia and heart failure are related. Being anemia one of the most frequent comorbidities in patients with chronic heart failure, especially the decompensated form, it is an important health problem.

According to the World Health Organizationanemia is a condition in which the number of red blood cells or the concentration of hemoglobin within them is lower than normal. Hemoglobin is responsible for transporting oxygen to different tissues.

The prevalence of anemia in heart failure is variable and depends on various factors. However, it is clear that the persistent presence of the clinical picture increases long-term mortality rates in patients.

While in people with chronic kidney failure, the National Kidney Foundation Anemia is defined as hemoglobin less than or equal to 12 grams per deciliter in men and postmenopausal women. Chronic renal failure is also a very common comorbidity in patients with heart failure, due to decreased blood flow to the kidneys.

Prevalence of anemia in heart failure

The prevalence of people with anemia and heart failure differs between the different publications. There is a range that goes from 9.9% to 50%. This variability depends on the differences between the populations studied.

Read:  Save diesel and gasoline; this is how the industry tries to keep combustion engines alive

It is clear that the higher the functional class, the higher the percentage of patients with anemia and heart failure. And in women it is almost 2 times more frequent than in men.

Anemia in heart failure is multicausal. Most of the time, its origin is unknown. However, the most important etiologies are the following:

To establish treatment for anemia, heart failure must be compensated beforehand. Especially if there are signs of congestion due to increased plasma volume.

There is usually an improvement in anemia in heart failure with the prescription of subcutaneous erythropoietin and intravenous iron. In addition, the increase in hemoglobin levels leads to improvement in other symptoms, with increased ejection fraction and less use of diuretics in the long term.

Low doses of erythropoietin are recommended, because it increases the frequency of thrombosis and arterial hypertension.

The effect of anemia on symptoms of heart failure

Anemia is a cause of heart failure decompensation, because it generates repercussions in the transport of oxygen to the different tissues. This aggravates the symptoms of heart failure.

As a way to compensate for the oxygen deficit, changes in the circulatory system are produced. The heart works harder and beats more frequently, leading to tachycardia and abnormal growth of the myocardial walls.

The presence of anemia, heart failure, and chronic renal failure is a very common triad. These types of patients require special and intensive follow-up..