How and where to see AMLO’s Fourth Government Report 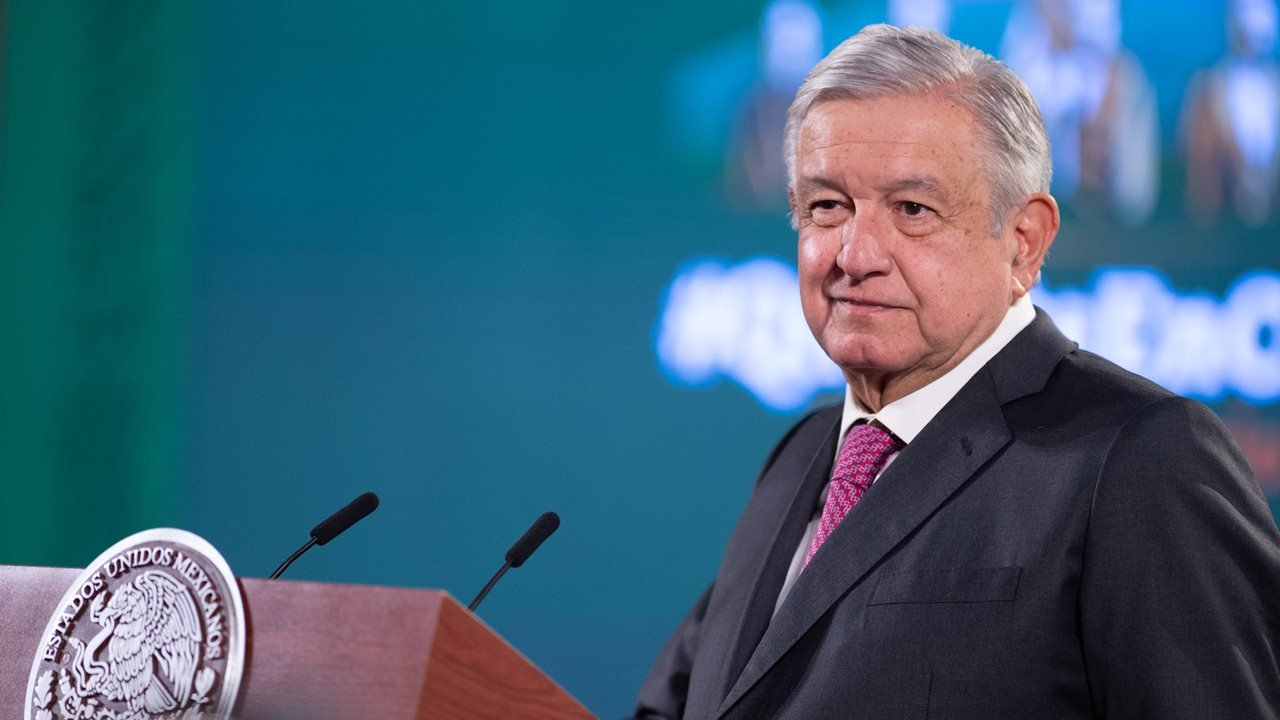 will this be September 1st when President Andrés Manuel López Obrador carries out the rendering of accounts of the last year of federal activities, exposing his achievements and pending before the Congress of the Republic. Here we tell you how and where to see the Fourth Government Report of AMLO.

The president is expected to talk about the challenges his administration has faced in the last 12 months, as well as the progress made on the emblematic works and promised initiatives.

And it is that next December 1 AMLO celebrates four years as head of the Executive Power, something that has not gone unnoticed by the voters who put him in office, so Advertising spots have already begun to circulate on the social networks of all public entities and bodies, as well as on radio and television channels.

During the neoliberal governments, humble people were not attended to; now preference is given to the poor and the indigenous.

We returned the water and their lands to the Yaqui peoples. pic.twitter.com/fv63Vci4pG

We are dedicated to lifting the public health system, free medical care and medicines.

Health is not a privilege, it is a right of the people. pic.twitter.com/LoLXf7oLnq

Among the achievements highlighted by the President is the inauguration of the Felipe Ángeles International Airport (AIFA), the construction of the Mayan Train, the expansion of its social programs, support for the elderly, among others.

The mechanics have changed since the legislative power eliminated the obligation that made the Executive deliver its report in writing in the Congress of the Union to make way for the “President’s Day”.

Before, the format before that was very different, for example, during the six-year term of Felipe Calderón, when Article 69 of the Constitution was modified, it was dictated that the President of the Republic present himself to the Chamber of Deputies to report the results face to face. of its management in economic, political, health, education and security matters. Later, the legislators of the different party fractions positioned themselves in a kind of forum, either supporting or replicating the speech and questioning specific issues to the Executive.

Read:  How much strength does Boa Hancock really have in One Piece?

In addition, before the modification of the Law, on the day of the Government report, national activities were stopped, classes were suspended and the President paraded through the streets on his way to the San Lázaro facilities.

Now, no president appears in the lower house in front of the 500 deputies, but the date (September 1) is maintained to exercise this obligation, as stipulated by former President Venustiano Carranza. A member of the Cabinet, usually the Secretary of the Interior, delivers the document and opens the legislative session.

So you can see the transmission

This year is the fourth in a row for Andrés Manuel López Obrador as President of Mexico, so he will present the activities report, leaving only two more years for his departure from the National Palace.

In his morning conference today, AMLO explained that this Fourth Report will take place at 5:00 p.m., so there will be no “morning” for the press.

The national message will be given from Diego Rivera’s murals that illustrate and give life to the National Palace, but only with his Cabinet members and one or another “guest”.

Likewise, Adán Augusto López Hernández, the Secretary of the Interior, will be entrusted with delivering the document and all its annexes to Congress once the President’s speech ends.

These are the exclusive sneakers of AMLO’s son, they cost more than 150 thousand pesos