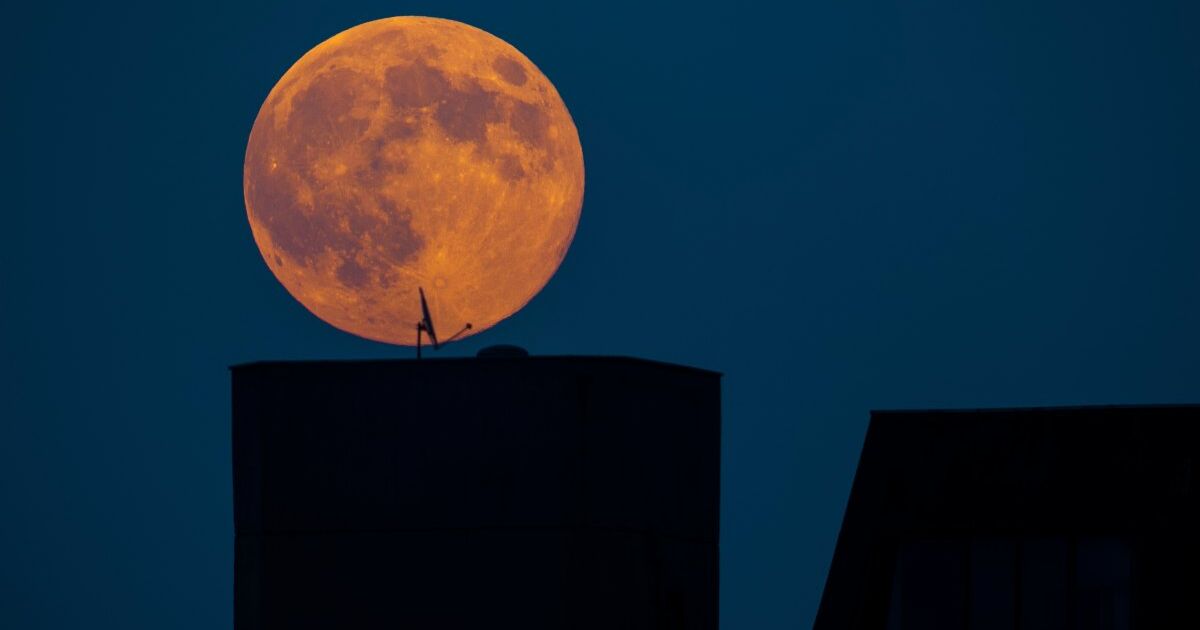 What is a supermoon?

In the 2022 astronomical calendar, four supermoons were counted, so called because they are visually larger than the rest of the full moons of the year. These occur when the satellite is at its closest point to Earth.

The last supermoon of the year coincides with the height of the Perseid meteor shower.

To understand this, it is enough to remember that the orbit or path through which the Moon moves around the Earth is not completely circular.

Precisely because it is elliptical, there are points in this displacement in which the Moon is closer to the Earth than at other times. If this point also coincides with the phase of the full Moon, then we have a supermoon as a result.

When is the Sturgeon Moon?

This astronomical event is scheduled to occur this August 11. But the point of greatest brightness and greatness of the Sturgeon Moon will be between 8 and 11 p.m. on that day.

To observe it, just look to the southeast, at that time. Although, visibility will depend on weather conditions and light pollution.

Sturgeon Supermoon, why is it called that?

A sturgeon is a type of fish, whose species has been present on Earth for about 135 million years. For this reason, it is scientifically considered a living fossil. Although currently all its variants are threatened or in danger of extinction.

Its populations are located in the Northern Hemisphere and, since it has been captured by multiple cultures since ancient times, it is part of the imaginary of this region of the planet.

Read:  Netflix steps up its efforts to storm the world of podcasts

In the Great Lakes region of North America and Lake Champlain, located between the United States and Canada, the best time to catch Sturgeon is throughout the month of August. Hence, this month’s supermoon bears the nickname of Sturgeon Moon.

A curious fact about this fish is that the females require around 20 years to start reproducing and can only do so every 4 years.