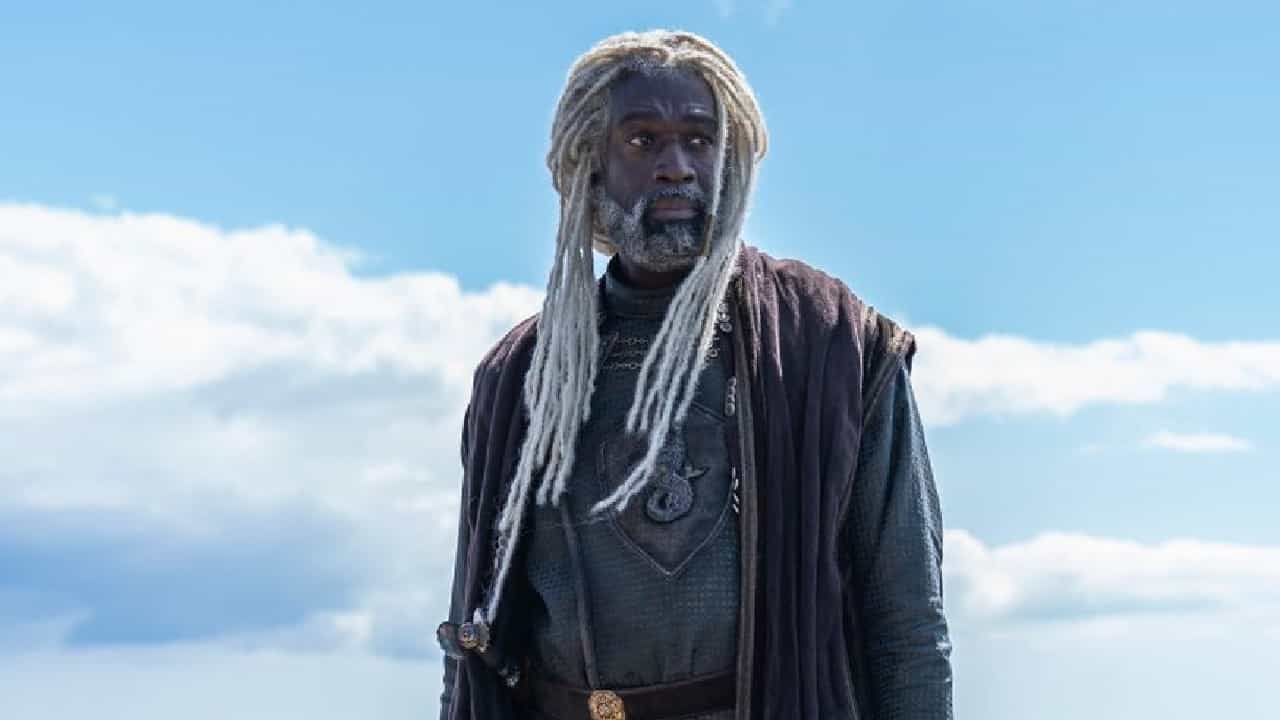 Facebook
Twitter
Pinterest
WhatsApp
Index hide
1 House of the Dragon will be the first spin-off of Game of Thrones and According to statements by the showrunner, it will be very different from the original series.
1.1 Something new and different

House of the Dragon will be the first spin-off of Game of Thrones and According to statements by the showrunner, it will be very different from the original series.

After many years of success, Game of Thrones he finally said goodbye to the HBO screen a while ago. For this reason, the channel decided to work on different spin-offs, with the intention of continuing to keep the public on its side. After several attempts, only House of the Dragon was the story that got the green light and was able to continue its production. Without a doubt, this fiction has everything necessary to become the new series of the moment.

During the last months, from HBO they released the first images and teaser of House of the Dragon. This new fiction will be based on the book Fire and blood, which was also written by George RR Martin. Here we will see how the Targaryens, that dynasty that we already knew destroyed in Game of Thrones, he reigned for several years over Westeros. In this way, the fiction will focus on a very historical fact: the Targaryen civil war, which is known as a Dance with Dragons.

Something new and different

This new HBO fiction was produced by Ryan Condal and Miguel Sapochnik. In his own words, House of the Dragon will not try “Reinvent the wheel”, rather it seeks to create something new. Even so, it will try to be faithful to the original series, but it will be quite different. “I think we have been very respectful of what the original series is. It was not broken so we are not trying to reinvent the wheel. The series has its own tone that will evolve and emerge throughout the course of the series “, Miguel explained to The Hollywood Reporter.

Read:  The director of 'Nomadland' signs the most unusual Marvel film, an epic marked by naturalistic beauty and pompous superheroes

“But first of all, it is very important to pay tribute and have respect to the original series, which was quite innovative. We stand on the shoulders of that series and we are here for it. But with that said, we can’t think ‘Well, when Game of Thrones, we did it like this…’. If we start each sentence like this, you are lost. House of the Dragon is something more and should be something more. It’s a different team, with different people and a different tone. We hope it can be seen as something different. But he has to earn it “, Hill.

What do you expect from this spin-off?