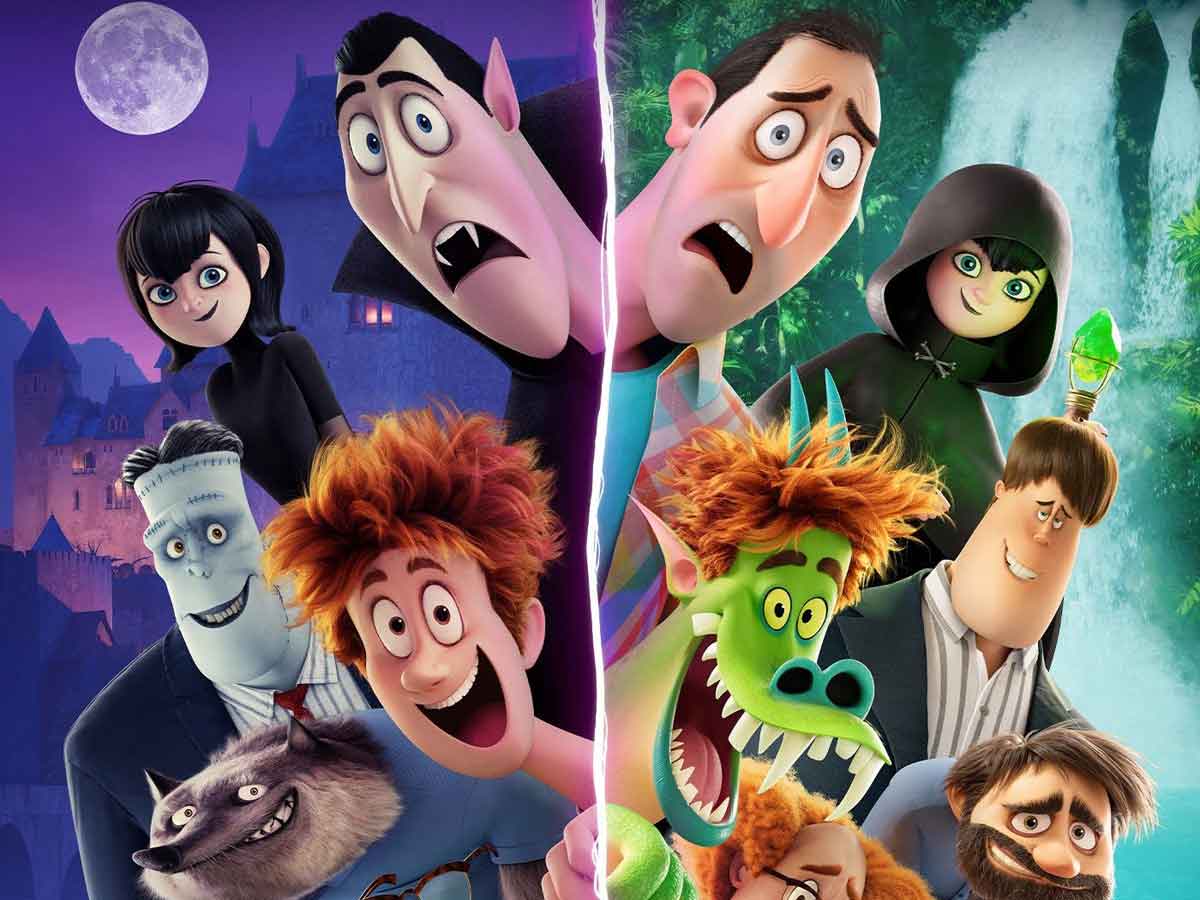 Index hide
1 Very soon the movie Hotel Transylvania 4: Transformation, the new installment of the funniest monsters in animated cinema, will be released on Amazon Prime Video.
1.1 First reviews of the film:

Very soon the movie Hotel Transylvania 4: Transformation, the new installment of the funniest monsters in animated cinema, will be released on Amazon Prime Video.

The first installment was released in 2012 and its fun and carefree proposal that presented a hotel of monsters that wanted to go unnoticed by humans was very popular with viewers and went on to raise more than 358 million dollars. That is why in 2015 the second installment arrived that raised the number at the box office to 474 million dollars. The thing did not stop there and the third installment swept in 2018 with 528 million dollars. So, from what you can see, they were getting more and more successful. But the world is changing and for Hotel Transylvania 4: Transformation have decided to bet on the streaming service and will arrive directly at Amazon Prime Video.

As we can see below, it seems that the film will only be suitable for the most childish audience, since adults may even consider it boring. Although luckily, it seems that it exceeds the third installment somewhat, but does not reach the level of the first two.

The movie Hotel Transylvania 4: Transformation will premiere on January 14, 2022 in Amazon Prime Video.

First reviews of the film: