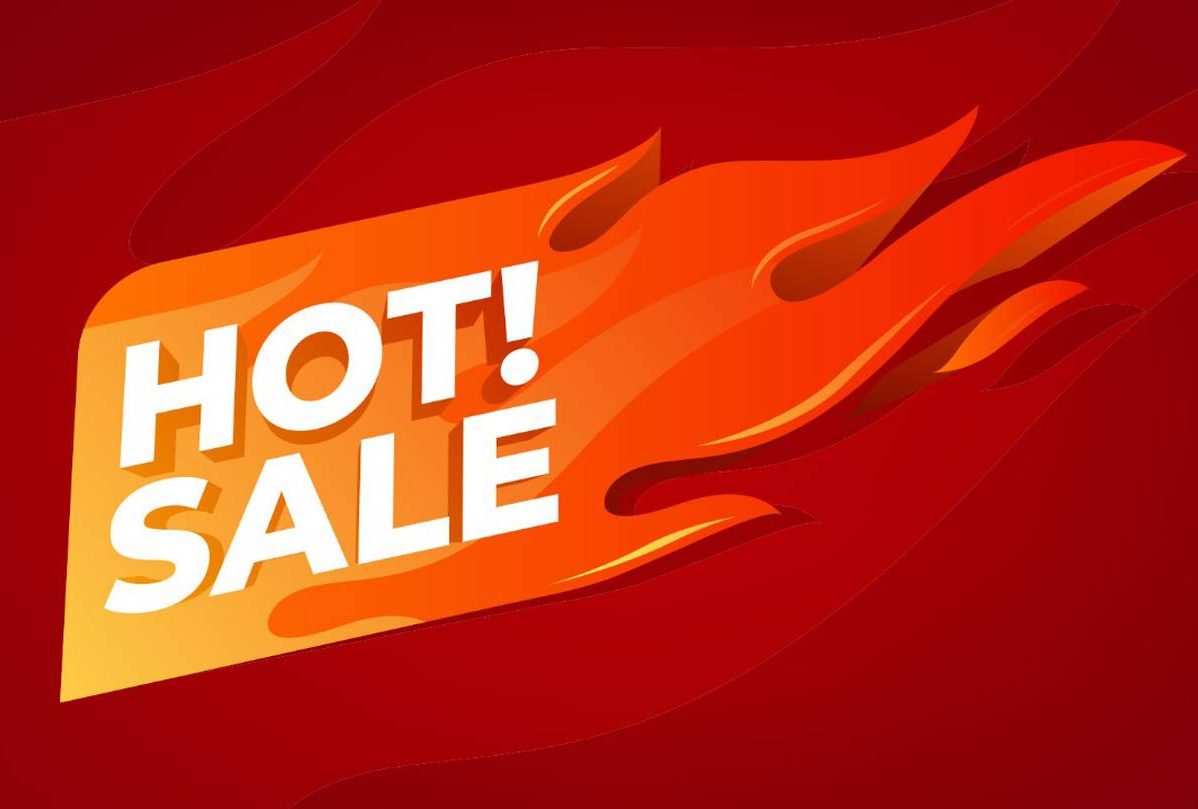 Hot Sale is one of the events of most important eCommerce in Mexico which has managed to experience significant growth since its implementation in 2014winning both online shoppers and brands and online sales sites.

Right now, this week the Hot Sale is celebrated in Mexico, therefore, it is essential to know the history of one of the events that has managed to change the way in which buyers perceive the market through online sales.

Different communication and statistical agencies have dedicated themselves to evaluating the performance of this type of eCommerce event, and Hot Sale has certainly been one of the protagonists for many of them.

According to what is mentioned, the event has managed to consolidate itself in such a way that even in the face of the pandemic, it became the largest online sales campaign in Mexico, bringing together the best companies and sales sites in the country, reaching in 2021 the 18 thousand 557 million pesos. This has meant a growth of 15 percent billing compared to the previous year’s edition.

The growth of Hot Sale, the largest eCommerce campaign in Mexico

Hot Sale is the largest eCommerce campaign in Mexico at the moment, and this fact has made it the object of study by different agencies.

We have, for example, a recent study made by Rebolda marketing company with an analytical approach, reveals interesting data about the event and its growth, as well as its sales record, consumer behavior and the relevance of the conversation in networks.

Without a doubt, something that characterizes this and other eCommerce events is the participation of brands and the traffic they receive on their websites. Of course, the participating brands benefit from this event, generating sales and engagement.

Read:  How much does a divorce cost in Mexico?

Likewise, Rebold points out that of the total sales that were registered in the 2021 edition, the majority of people acquire products or services for themselves (77 percent), others for the family (56 percent), some for friends and partner (27 percent) and the least for their pets, (10 percent).

Without a doubt, this event has become a milestone and has managed to position itself in a way equivalent to what it is, for example, the Black Friday for the United States.

Platforms such as Mercado Libre and Amazon have Hot Sale promotions on brands such as Apple, Microsoft, Sony and the Amazon company’s own products, highlighting the Echo Dot such as Alexa and some other products.

Seven steps to exchange bitcoin and cryptocurrencies on KuCoin P2P

The board of Altán Redes appoints a new president and CEO

DevCon Colombia announces raffle and auction of tickets for the event