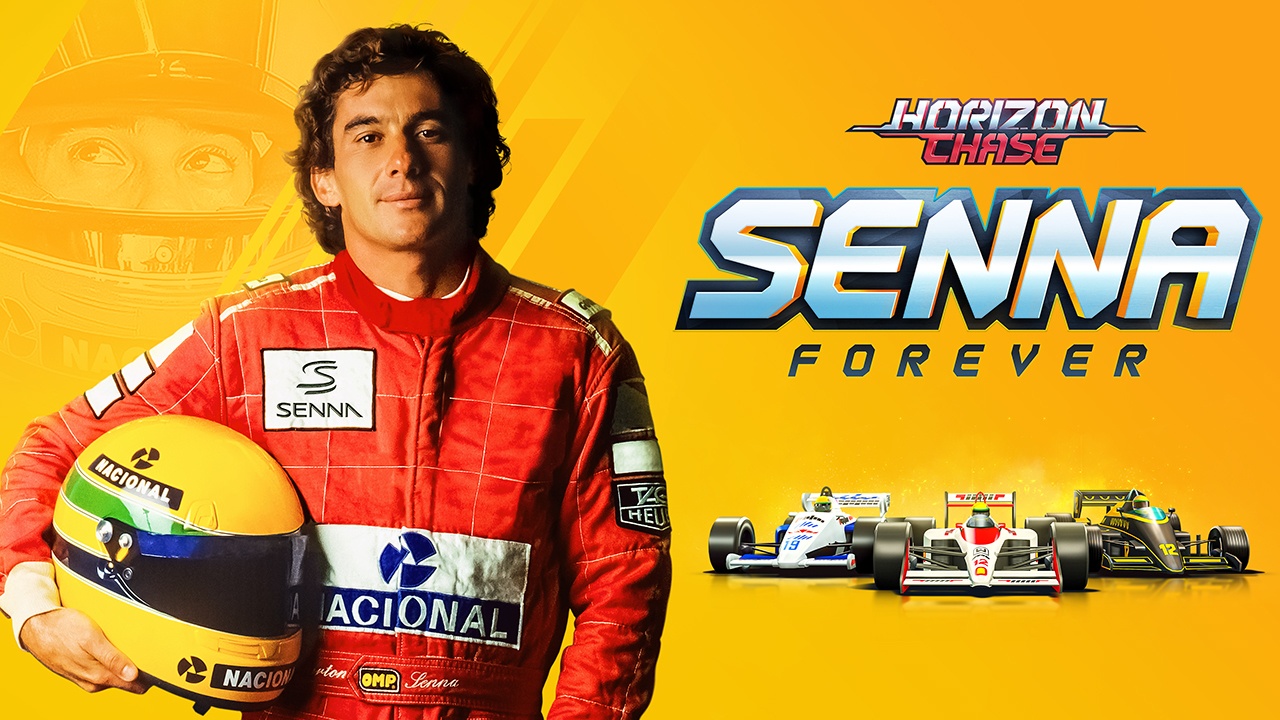 Brazilian studio Aquiris has announced the Senna Forever expansion for Horizon Chase and Horizon Chase Turbo. A content expansion that pays tribute to pilot Ayrton Senna. It will be available for consoles, PC and mobile devices. Part of the proceeds from the Senna Forever license will be dedicated to Ayrton Senna’s Institute’s educational programs.

Acquiris, the leading Brazilian video game development studio, has announced a new expansion for its well-known and popular title. Horizon Chase, the hit arcade driving game, is ready to receive new downloadable content. It’s about the Senna Forever expansion. Additional content that comes with the aim of honor the iconic pilot Ayrton Senna.

The new expansion will be available for both versions of the game. That is, for Horizon Chase Turbo (console and PC game), and for Horizon chase (game for mobile devices). It can be downloaded from next October 20 and will cost € 5.99. But what does the new DLC developed by Aquiris offer? The truth is that the expansion is loaded with the most interesting content.

Sandro Manfredini, Commercial Director of Aquiris, has highlighted that Horizon Chase was born as a tribute to the classic racing video games of the 80s and 90s. The nostalgia component has been decisive in the success of this game. At that time Senna was one of the most prominent Formula 1 drivers. That is why the Brazilian company has wanted to bring together video games, racing and Senna in the same format.

Let’s go into detail and break down all the keys to the Senna Forever expansion content. A content that will vary in some aspects depending on whether we play it on a mobile device or on a console / PC:

Horizon Chase Turbo is available for PlayStation 4, Nintendo Switch, Xbox One, Xbox Series S and X as well as for PC (via the Steam and Epic Store digital platforms). For its part, Horizon Chase can be downloaded on iOS and Android devices. Thanks to the collaboration and support of Senna Brands, part of the profits obtained through the license will go to the educational programs of Ayrton Senna’s Institute.