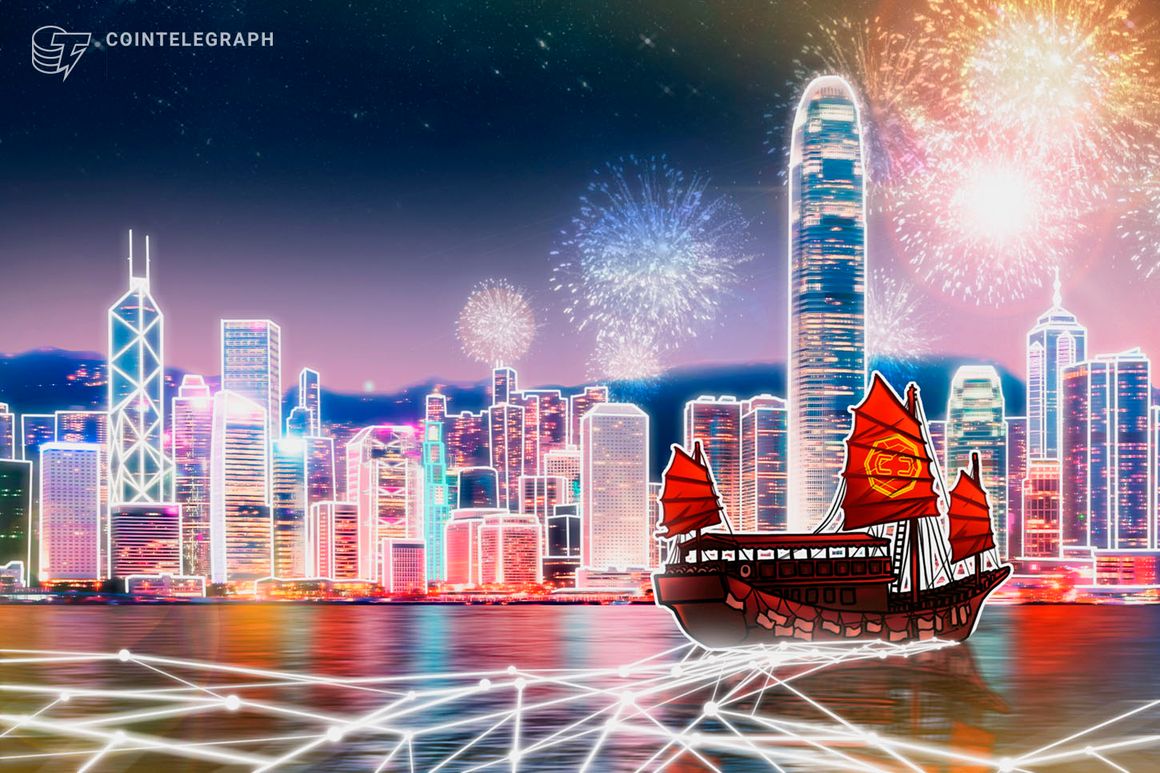 Hong Kong is taking steps to regain its status as a global cryptocurrency hub by launching various legal initiatives related to the crypto industry.

Hong Kong, a city and special administrative region of China, is willing to distinguish its approach to regulation over the general ban on cryptocurrencies in mainland China.

The Hong Kong government is considering introducing its own bill to regulate cryptocurrencies in its own way, without needing to rely on China, according to Elizabeth Wong, head of the fintech unit at the Securities and Futures Commission (SFC). .

One of the initiatives of the SFC is to allow retail investors to “invest directly in virtual assets”, Wong said during a panel held by InvestHK, the South China Morning Post reported on Oct. 17.

This initiative would mark a significant change from the SFC’s stance of the last four years, which restricts trading of cryptocurrencies on centralized exchanges to professional investors, Wong noted. Eligible investors include people with a portfolio of at least $1 million, or about 7% of the city’s population, as of September 2021.

Wong emphasized that the cryptocurrency industry has become more regulated in the last four years, suggesting that it is time to change the city’s stance on said assets, stating:

“We think this may really be a good time to think hard about whether we’re going to continue with this professional investor-only requirement.”

The SFC official also mentioned some other legal initiatives aimed at developing the crypto ecosystem in Hong Kong, including a policy introduced in January to allow service providers to sell certain crypto-related derivatives. The regulator has also been looking into allowing retail investors to invest in cryptocurrency-related ETFs, Wong noted.

Read:  For the crypto sector, support for sanctions is an opportunity to renew the image

The news comes amid the launch in Hong Kong on October 19 of a $3.8 billion fund to lure foreign companies back to the city following a mass exodus of talent caused by strict lockdowns and the tense political climate.

According to an official statement from the Hong Kong Special Administrative Region government, the local government has introduced a bill to propose the establishment of a regulatory regime for virtual asset service providers. The city authorities also plan to adopt emerging technologies such as non-fungible and metaverse tokens to turn Hong Kong into an “international hub for virtual assets.”