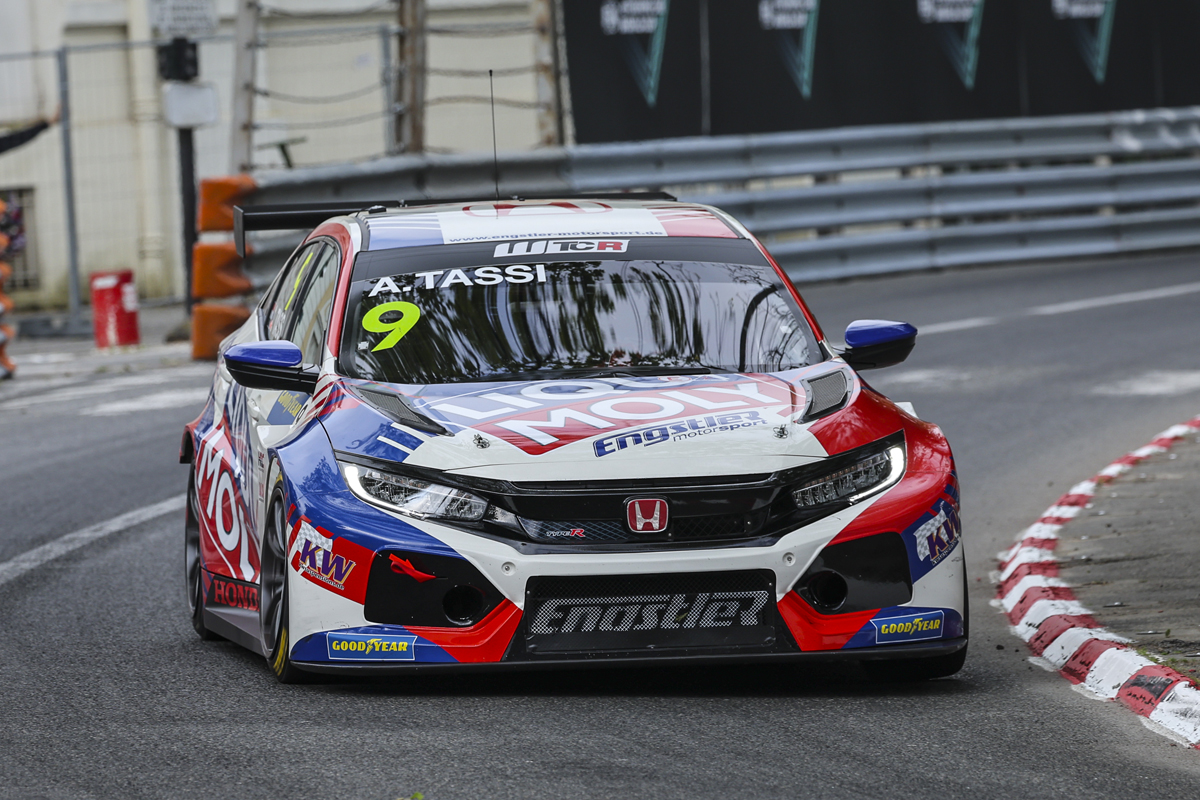 WTCR promoter has announced compensation weights for the Nürburgringscene of the second round of the 2022 season. After the good performance shown by The Honda Civic Type R TCR in the urban circuit of Pau, the Japanese model will be the only car that has extra weight in the ‘Green Hell’. A measure that ‘breaks’ with the normal calculation of compensation weightsmodel that on the other hand has been modified for this campaign in order to better adjust its operation and allow greater equality on the track.

The calculation of compensation weights is part of a new system this season. In the first place, the maximum ballast weight for a car goes from the 60 kilos that were applied throughout 2021 to the 40 kilograms. In addition, the average time of the qualifying laps of the three previous events will not be used to make this calculation, but it will be done from the times of the two previous appointments. On this basis, the application at the Nürburgring of these compensation weights in the Hondas represents an exception to the norm.

The pace shown by the Honda drivers during the opening round in Pau has led to this exception to the rule at the Nürburgring Nordschleife, so The Honda Civic Type R TCR will drag 40 kilograms of extra weight. A setback that Münnich Motorsport and Engstler Motorsport will have to deal with, as well as Esteban Guerrieri, Néstor Girolami, Tiago Monteiro and Attila Tassi. Ballast that is given by the pole and victory achieved by Girolami in Pau, results that also serve to occupy the leadership of the championship.

Thus, the Civic Type R TCR will fight in Germany with an extra 40 kilograms and a final running weight of 1,325 kilograms, a figure that places it as the heaviest vehicle on the grid. The other TCRs will work at 0 kilograms of compensation weight in the second round of the season’s WTCR. This implies that the Lynk & Co 03 TCR is the other vehicle that exceeds 1,300 kilos, with a minimum total weight of 1,315 kilograms..

As for the rest of the cars, the Hyundai Elantra N TCR with which the Spanish Mikel Azcona competes this year will have a minimum execution weight of 1,275 kilograms. Ten kilos below remain the two remaining models, the CUPRA León Competición used by the Zengö Motorsport team and the Audi RS 3 LMS TCR with which the Belgian team Comtoyou Racing is present in the WTCR.

Three raffia bags from Parfois that have been hitting it all season and now we signed up for the summer sales at El Corte...

Westworld: Everything you have to remember from the third season to understand the fourth