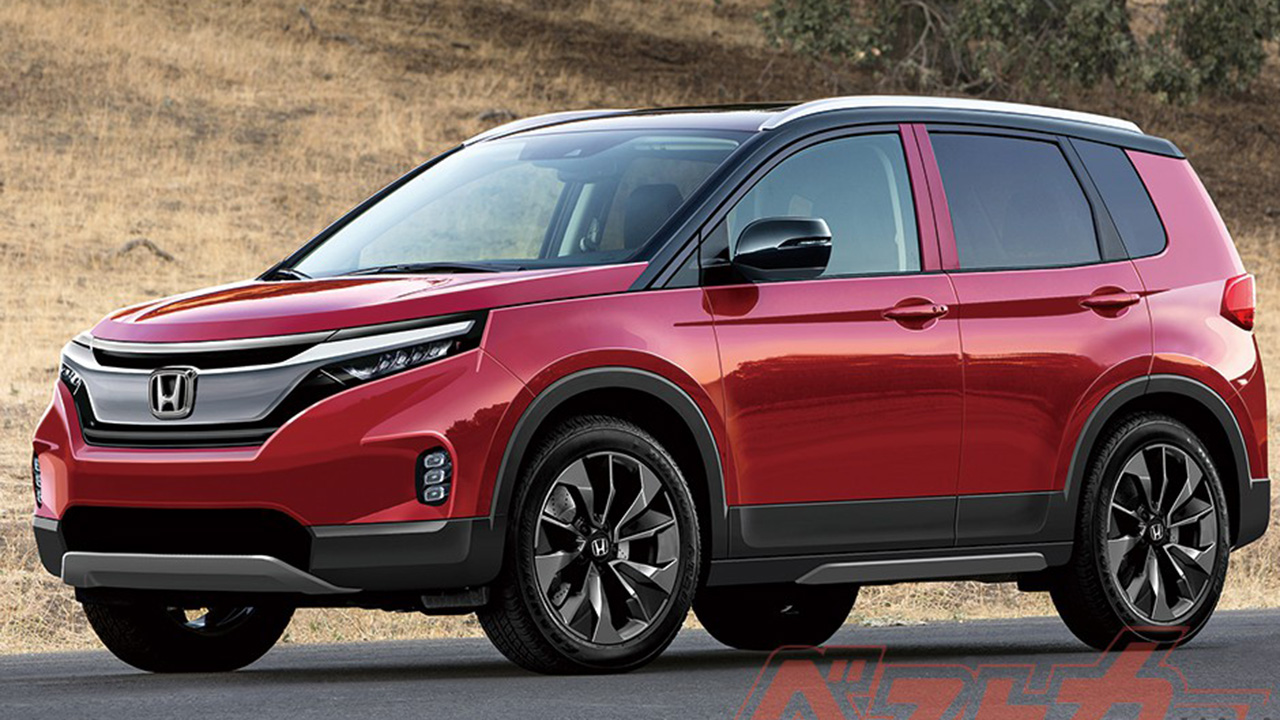 Honda will raise its bet on SUV-type vehicles with the launch of a new SUV. An urban crossover that is called to play a leading role. It will be the “little brother” of the Honda HR-V and will have to face the Nissan Juke and the Toyota Yaris Cross, among others.

The brand Sling has put in place all the machinery to carry out an ambitious electrification process. This automaker, one of the colossi of the Japanese automotive industry, is determined to be a benchmark in the transition to sustainable mobility. In Europe, it is betting very strongly on hybrid and 100% electric technology. However, and beyond electrifying its current product portfolio, Honda has decided to raise its bet on SUVs.

Honda to launch a new SUV. Yes, the Japanese firm continues to succumb to the unstoppable “SUV fever” that plagues Europe and the rest of the main automobile markets. Following the landing of the new Honda HR-V at European dealerships, Honda has set its sights on the B-SUV segment. One of the most relevant categories since it concentrates the bulk of new car sales.

The Honda’s SUV range in Europe consists of two models. On the one hand we have the incombustible Honda CR-V that is active in segment D and, on the other hand, there is the aforementioned HR-V, which is framed in segment C. There is scope for the Japanese manufacturer to increase its family of SUVs
with new and interesting members.

From distant and exotic Japan comes important information. A report that points directly to the Launch of a new Honda SUV to rival the Nissan Kicks. An urban crossover that should also be in a position to directly attack the Toyota Yaris Cross thanks to Honda’s e: HEV technology. It will fight in the competitive B-SUV segment.

Read:  Mercedes-AMG A 35 2022, the successful sports version will be updated

This new model, whose name is unknown for now, will be the SUV alternative to Jazz in Honda’s own range. Moreover, the information that has come to light and to which we must give great importance, underlines that it will be based on the current Honda Jazz. A model that, far from our borders, is known as Honda Fit. And although it is not entirely clear, the door is left open for it to be positioned as a replacement for the Honda WR-V, an affordable-price SUV marketed, for example, in Brazil.

Will the new Honda SUV arrive in Europe?

Although the project is already underway, there are still quite a few unknowns regarding which markets Honda’s new SUV is targeting. Although it is taken for granted that it will be marketed in Japan, if it reaches Europe it will have to bet yes or yes on electrification. And this is where the aforementioned e technology: HEV
used by current Honda hybrids.

Taking into account that on a technical level it will be related to the Jazz, hybridization will be possible. In this case we will find a hybrid propulsion system (HEV) with a 4-cylinder i-VTEC petrol engine with 1.5 liter displacement. Thanks to the electrical and mechanical system, the power will exceed the barrier of 100 hp. And what is equally important, its lithium-ion battery will give it a little electrical autonomy.

When will it hit the market? The design and development process is in an early stage. Everything indicates that it will land in dealerships as a 2023 model.

IS THERE A PLANT WITH HUMMINGBIRD-SHAPED LEAVES?