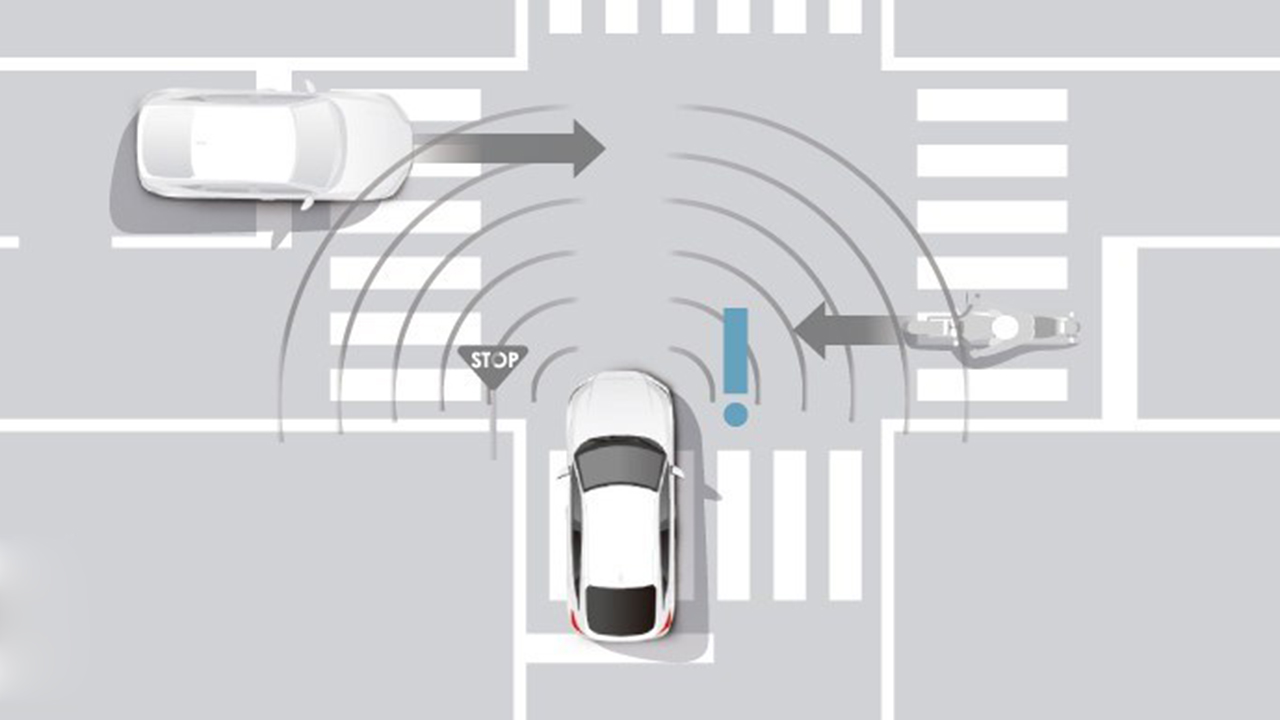 Honda has introduced its new Honda Sensing 360 omnidirectional safety and driver assistance system. A technology that eliminates blind spots around the vehicle and helps avoid collisions. This technology will be available in China from 2022.

Honda has unveiled its new Honda Sensing 360 omnidirectional safety and driving assistance system. This new technology with which the Japanese manufacturer will equip its new vehicles allows the elimination of blind spots around the vehicle and, therefore, contributes to avoiding collisions as well as reducing driver fatigue while driving.

Honda Sensing 360 technology has undergone a significant evolution over the previous system. It has a extended detection range, not only in the front and rear, but its range is omni-directional around the vehicle. The application of Honda Sensing 360 will start in 2022 in cars destined for the Chinese market. Honda has proposed to equip with this application all the models that will be marketed in the main markets as of 2030.

The evolution of Honda Sensing technology

Honda introduced the Honda Sensing Advanced Driver Assistance and Safety System in 2014. Since then, the manufacturer has been working on its evolution by adding new features and expanding its application to series production models globally.

The new Sensing 360 technology has achieved 360-degree detection by incorporating a total of five millimeter wave radar units in the front and in each corner of the vehicle, in addition to the monocular camera that we can find in the current system. The extended detection range covers blind spots around the vehicle they are difficult to check visually by the driver. These are the Honda Sensing 360 main features:

Coffee at home, more traditional and natural than ever with these...