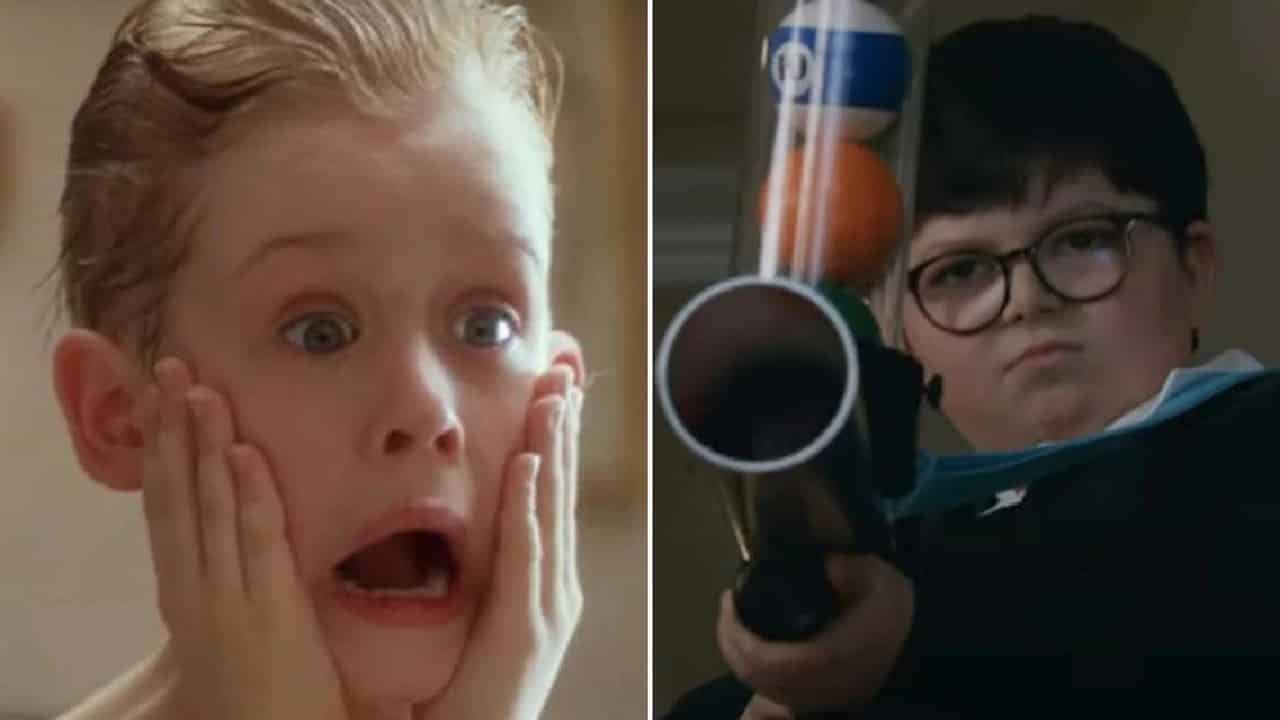 Facebook
Twitter
Pinterest
WhatsApp
Index hide
1 Only at home will you have a new version of the hand of Disney. Recently, the first trailer was released and its release date was announced.
1.1 A new version

Only at home will you have a new version of the hand of Disney. Recently, the first trailer was released and its release date was announced.

When it comes to iconic childhood movies, we can’t ignore Home Alone. It is one of the most successful productions of the nineties, which is always remembered at Christmas time and which enshrined Macaulay Culkin. Now, the story will return with several changes and a new protagonist. On this occasion, viewers will be able to enjoy Finally Home Alone, which in English received the name Home Sweet Home Alone.

This Home Alone reboot had been confirmed quite some time ago. However, Disney just now unveiled its first look and shared the release date as well. Unlike the original film, this remake will not feature Macaulay Culkin and will star Archie Yates. This little boy will step into the shoes of Max Mercer, who will seek to give his own style to this new story.

As everyone will remember, in Home alone, the protagonist’s family goes on a trip to Paris. In this new version of Disney, we will see how Max Mercer’s family moves to Japan. Another difference with the original story is that in this film it will be a married couple who try to enter the protagonist’s house. His intention will be to recover a relic that is priceless. But although Finally alone at home has some differences from the original version of the 90s, the film will also make some winks that will be well received by fans of the classic.

For example, in the trailer it was observed that one of the policemen has the last name McCallister embroidered on his uniform. This Disney reboot is directed by Dan mazer; As for its script, it was in charge of Mikey Day and Streeter Seidell. On the other hand, Hutch Parker and Dan Wilson produce, with Jeremiah Samuels serving as executive producer. The film will open on November 12 on Disney Plus.

Age of Ultron by Hulk

Chadwick Boseman almost got a big role with Warner Bros.