Hollywood stars call for responsible use of weapons on screen 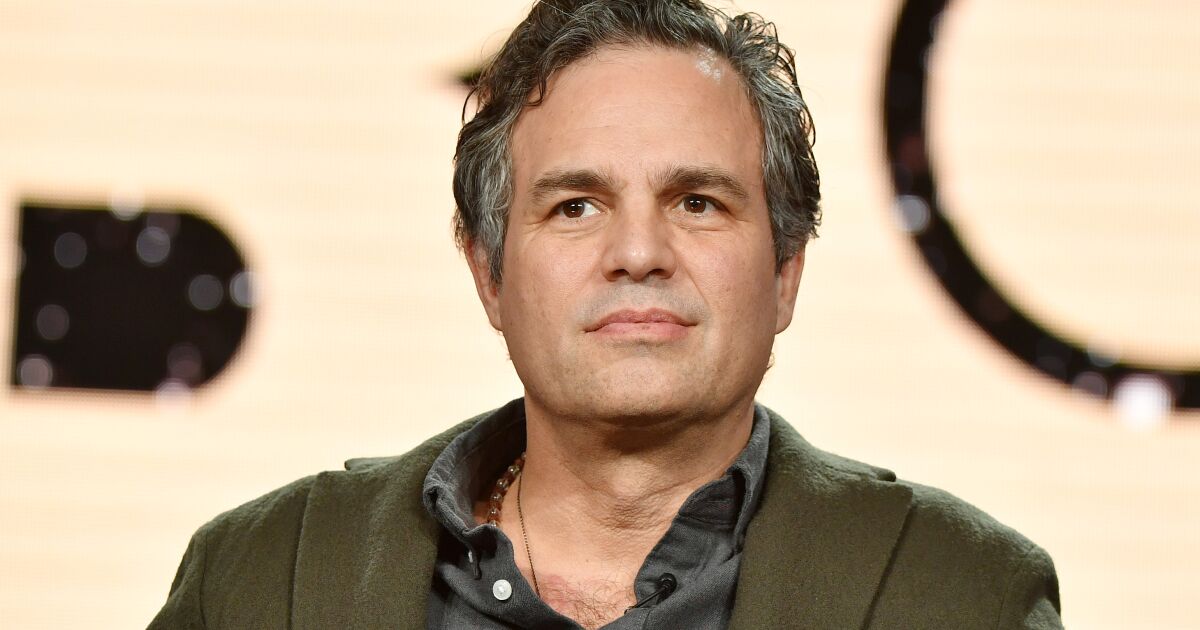 “Cultural attitudes such as smoking, drunk driving, wearing seat belts and same-sex marriage have evolved in large part due to the influence of movies and television. It is time to work on gun safety,” the letter reads. by the Brady Campaign, a non-profit gun control organization.

“We’re not asking you to stop using guns on screen. We’re asking writers, directors and producers to be mindful of the issue of gun violence, and best practices for ensure the safe use of weapons”.

Some of the suggested measures include show the characters putting the safety of their weaponsand discuss before production begins whether there are alternatives that could be used in place of the weapons, without “sacrificing narrative integrity.”

The letter asks “colleagues in the creative community … to limit some scenes with children and weapons,” noting that firearms recently overtook car accidents as the leading cause of death among American minors. .

He points out that guns “are heavily represented on television and in movies all over the world, but in the United States there is an epidemic of gun violence.”

“The responsibility lies with the lax laws for gun control supported by these politicians who are more afraid of losing power than saving lives,” the text adds. “We didn’t cause the problem but we want to help fix it.”