Hollywood sign will turn 100 years old; they will make a touch up to celebrate 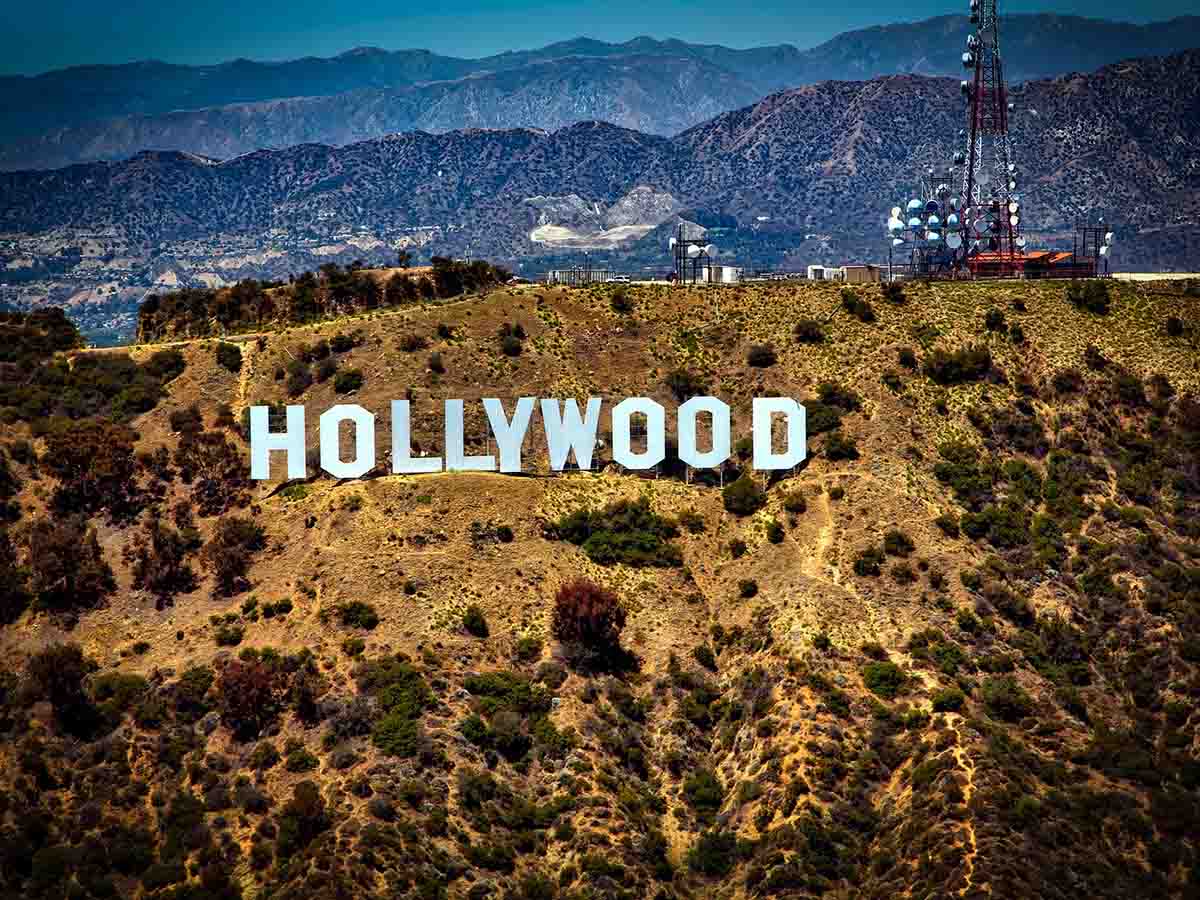 It is inevitable to talk about Hollywood without reminding us of the iconic sign that reads on the hills of Mount Lee and that welcomes us to the mecca of world cinema. Given this, the popular sign will be 100 years old in 2023, which is why it has received a touch-up to celebrate its decades.

An iconic image of the city of Los Angeles is undoubtedly that of the Hollywood sign on the hill of Mount Lee, in Griffith Park. A large sign made up of huge white letters that measure 14 meters high and 106 meters long, and that is visible from different points of the city.

But it is also a mythical place that has appeared in hundreds of movies and series, and that over time has become one of the most visited tourist attractions by millions of travellers.

In its history, it stands out that the poster that was installed in its current location, on July 13, 1923, had nothing to do with the cinema, since it was composed for the word ‘Hollywoodland’, and it was a campaign of marketing to promote an urbanization that was being built, in the hills of the city.

And that’s how, in principle, the letters should only remain there for a year and a half, but the rise of American cinema arose, and made those letters become a symbol of that industry.

Read:  Own brands the new frontier against inflation

As an icon of the city and of the film industry that moves million dollars in the United States, the famous sign will receive a touch up to celebrate its hundred years.

According to the Hollywood Sign Trust, the organization in charge of the piece, 1,500 liters of paint and primer will be used to touch up the 14-meter-high sign.

Likewise, the organization explained that the works begin on Monday, September 19, with a team of ten people who will clean the enormous letters that rise above the city.

“The sign is the pride of Los Angeles and we’re excited for fans around the world to see this touch up for her very special 100th birthday,” said Jeff Zarrinnam, head of the Hollywood Sign Trust.

In that sense, they explained that the maintenance work will take about eight weeks and should end on November 1.

It is worth mentioning that according to data from a IHS Screen Digest study, the film industry records profits of 88.3 billion dollars, where only 39 billion come from China. However, the report also highlights that the country where the most films are produced is India, with a total of 1,966 films.

And so, as it is moved, we can transfer it to the marketing and advertising industry, since the film sector is making a touch-up to one of the most notable faces of the Hollywood brand, such as its iconic poster.

Johnny Depp officially returned to Hollywood, at the 2022 MTV VMAs

Hollywood and the strategy to return the public to theaters

What is Wattpad and why has it become such a resource for Hollywood?