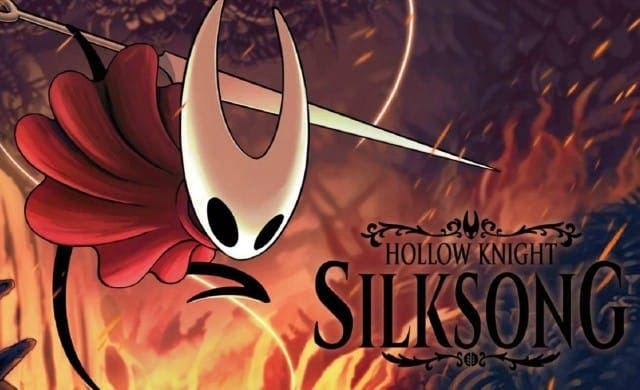 We start big. Hollow Knight: Silksong can be seen on Xbox and Bethesda Showcase with spectacular gameplay and, not only that, Hollow Knight Silksong Coming to Xbox Game Pass. Finally, after a long wait, we were able to see Hornet again in action for its sequel to Hollow Knight. Silksong brings much more extensive mobility, with new combat mechanics and more.

Kojima would be on the Xbox & Bethesda Games Showcase

Team Cherry now shows us a much darker and bigger world than before, with a lot of new enemies and up to twice as many areas as there were in the previous installment. Arrival Hollow Knight Silksong to Xbox GamePass It has no date at the moment, however, all Xbox Game Pass users already know that the game will arrive on the service sometime in 2023.

Hollow Knight Silksong will have a temporary exclusivity on consoles and later we can enjoy it on PC. Xbox has kicked off its conference in style with trailers for Bethesda’s Redfall, Silksong for Game Pass from day one, and much more like the announcement of Overwatch 2 free to play for October this year.

They find a huge underwater crater caused 66 million years ago