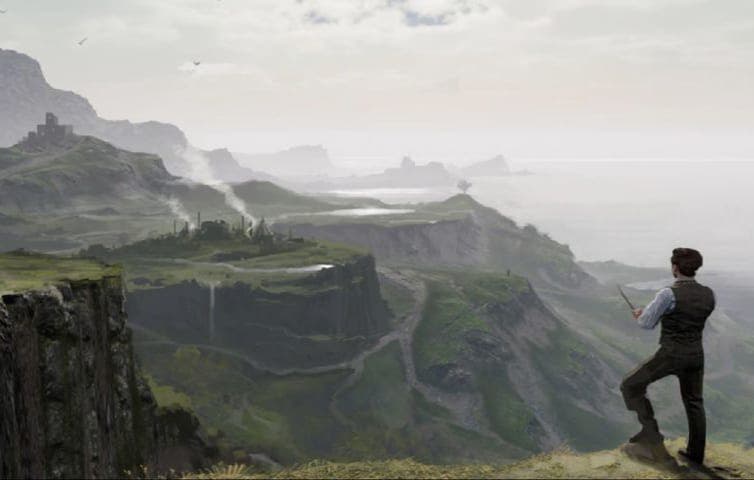 The moment that Harry Potter fans had been waiting for so long came true yesterday. Hogwarts Legacy reappeared with a gameplay that left everyone speechless, but that was not all. And it is that now Hogwarts Legacy Showcases Crowd of Concept Arts in New Video behind the scenes in which some of the heads of the project talk about how it is working on such an ambitious game and that it seems that it will meet all the expectations of fans of the franchise born from the pen of JK Rowling.

“Every legacy starts somewhere. Here’s a first look at the behind the scenes scenes of the magic that Hogwarts Legacy will bring to life”, indicates the description of the video uploaded to YouTube by the official channel of Warner Bros. Games and that you can see just above these lines. In the almost six minutes that the video lasts you can enjoy statements from those responsible for the Avalanche video game, explanations about what we will find in this open world title and, as we mentioned before, conceptual arts that allow us to dream of those scenarios that we will discover as we progress in a title that has triggered the expectations of fans.

Will there be Quidditch at Hogwarts Legacy?

Hogwarts Legacy will allow us to create our own wizard or wizard, choose one of the four houses of Hogwarts and start a legendary adventure in which we must explore the corners of the mythical Castle, go to classes, make friends and face all kinds of dangers. The dreams of Harry Potter fans are getting closer to becoming a reality, as Hogwarts Legacy will arrive in the Christmas 2022on a date yet to be specified.

Read:  Summary of everything announced at the Xbox Games Showcase Extended