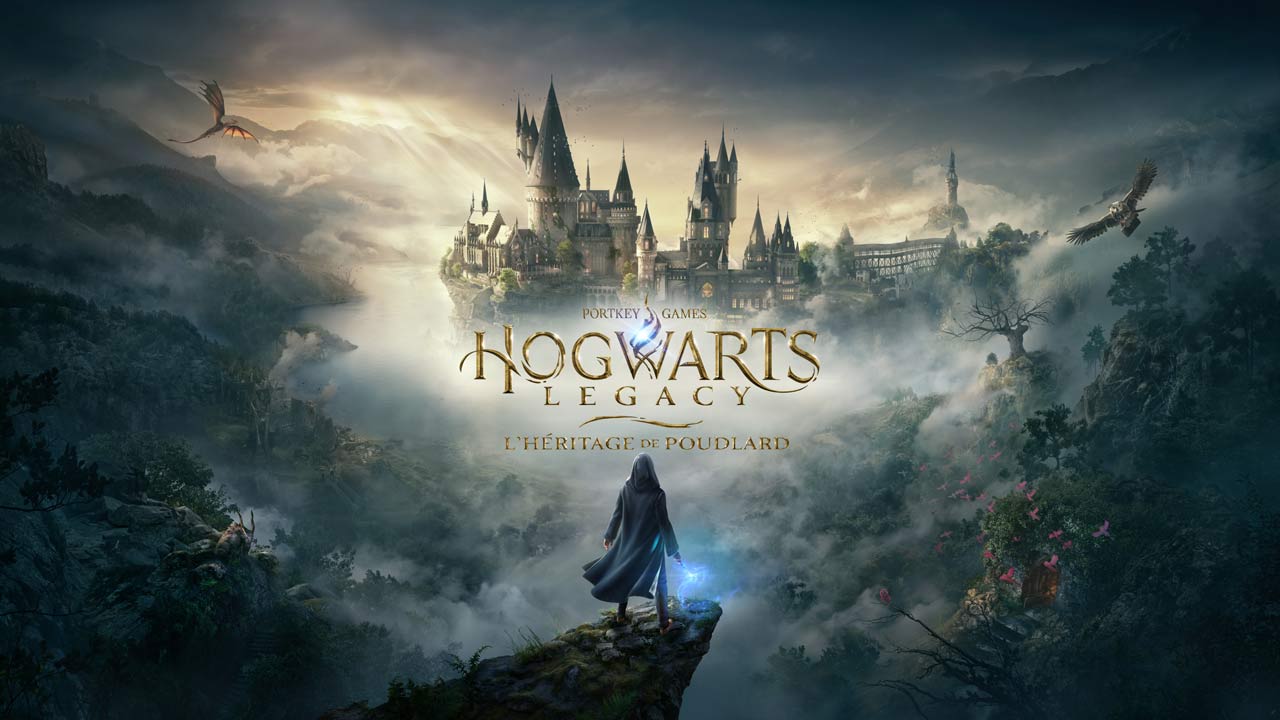 On March 17, we were able to enjoy a incredible and magical Hogwarts Legacy gameplaywhere its release was confirmed for Christmas 2022. From that moment until now, both Warner Bros. Games and the game’s official account via Twitter have been publishing several videos with new details about the game, but at no time The Hogwarts Legacy release date has been confirmed and is eagerly awaited.

The latest leaks have indicated that Hogwarts Legacy would be released on December 1, although a few weeks ago, Xbox release schedule could have left clues to Hogwarts Legacy’s release month, which could arrive during the month of November. But now, in addition to these rumours, the record of the Hogwarts Legacy Art Book has been recently updated in amazonwith a new release date, which could coincide with the launch of the game on Xbox without any problem.

Everything we know about Hogwarts Legacy

In general, the art books that come out in the company of the games, usually do so on the same dates. So if nothing changes, it seems that Hogwarts Legacy could be released on December 6a pretty good date and that would coincide with the launch scheduled for the end of 2022 (Christmas).

Hogwarts Legacy is an open world action role-playing game set in the 19th century, where players will live an exciting and magical adventure both inside and outside the School of Witchcraft and Wizardry during this very Christmas.