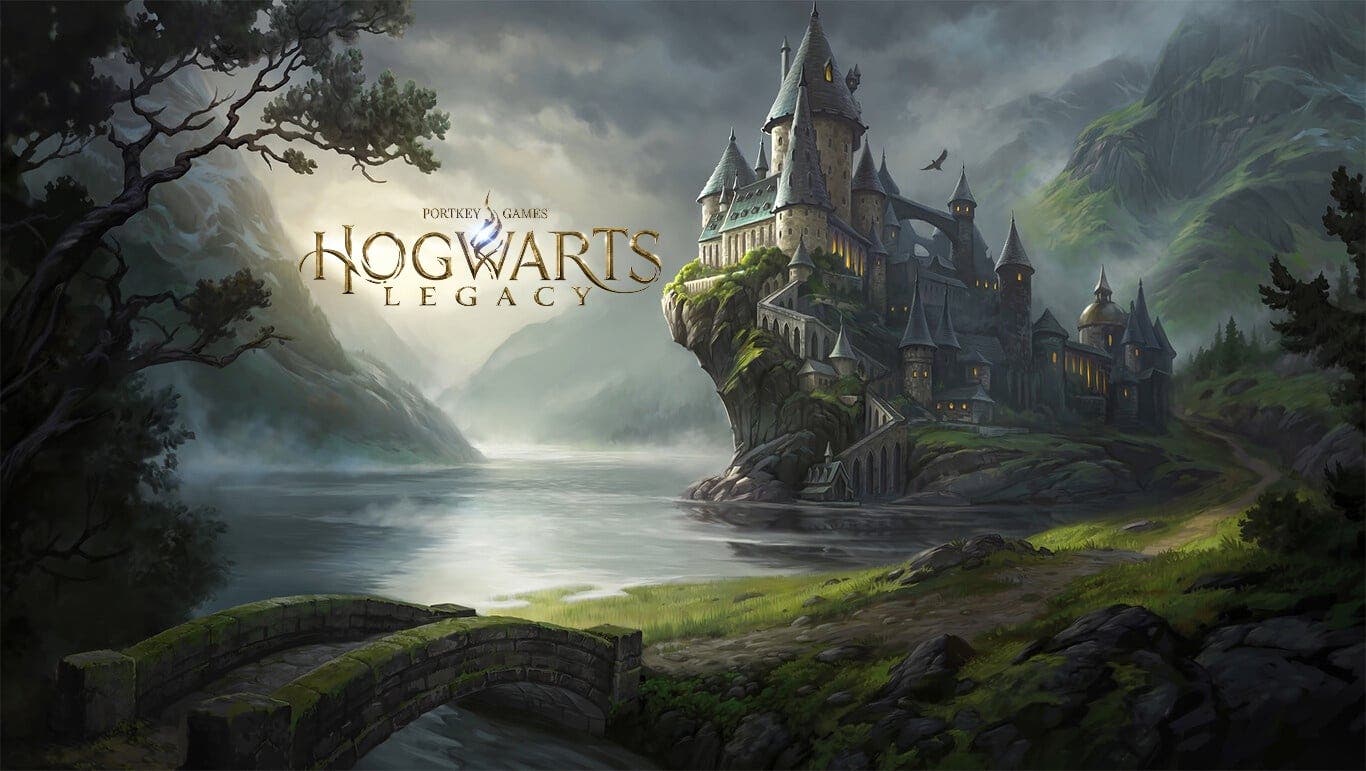 Hogwarts Legacy is without a doubt one of the most anticipated games to come in the coming months, as evidenced by the number of interactions that each news about the title provokes. Just a couple of hours ago, the Aalanche Software community manager revealed the collector’s edition of the title, and now it seems that we already know what the price and editions of Hogwart Legacy will be.

The title will have three different editions according to the information provided by Warner Bros: standard, deluxe and collector. As is characteristic, all of them will arrive with different content compared to the previous version, with the book with the floating wand being the icing on the cake of its collector’s edition.

Next we detail the price and editions of Hogwarts Legacy for the different platforms on which the game will be available, so that you start thinking about which one you will launch on February 10.

The Hogwarts Legacy Standard Edition will come solely and exclusively with the base game developed by Avalanche Software, and will be priced as follows:

The Hogwarts Legacy Deluxe Edition will have two variants: physical and digital. Both include early access to the game starting February 7, 2023, as well as the Dark Arts DLC, which includes two exclusive skins, a Thestral mount, Arena mode, and the full game. However, the digital version also features a Dark Arts garrison hat and upgrade to the next gen version at no additional cost. Also, if we reserve it in advance, we will have access to an Onyx Hippogriff mount.

The last of the Hogwarts Legacy editions is its collector aspect, which has been leaked a few hours before the official announcement. In addition to including all of the downloadable items present in the Deluxe Edition, the Hogwarts Legacy Collector’s Edition will come with a metallic box, the collector’s edition box and a book with a floating wand.

Of all the editions of Hogwarts Legacy, which one adjusts, in content and price, to your claims? Leave your opinion in the comments.