By MatthewNovember 30, 2022No Comments7 Mins Read 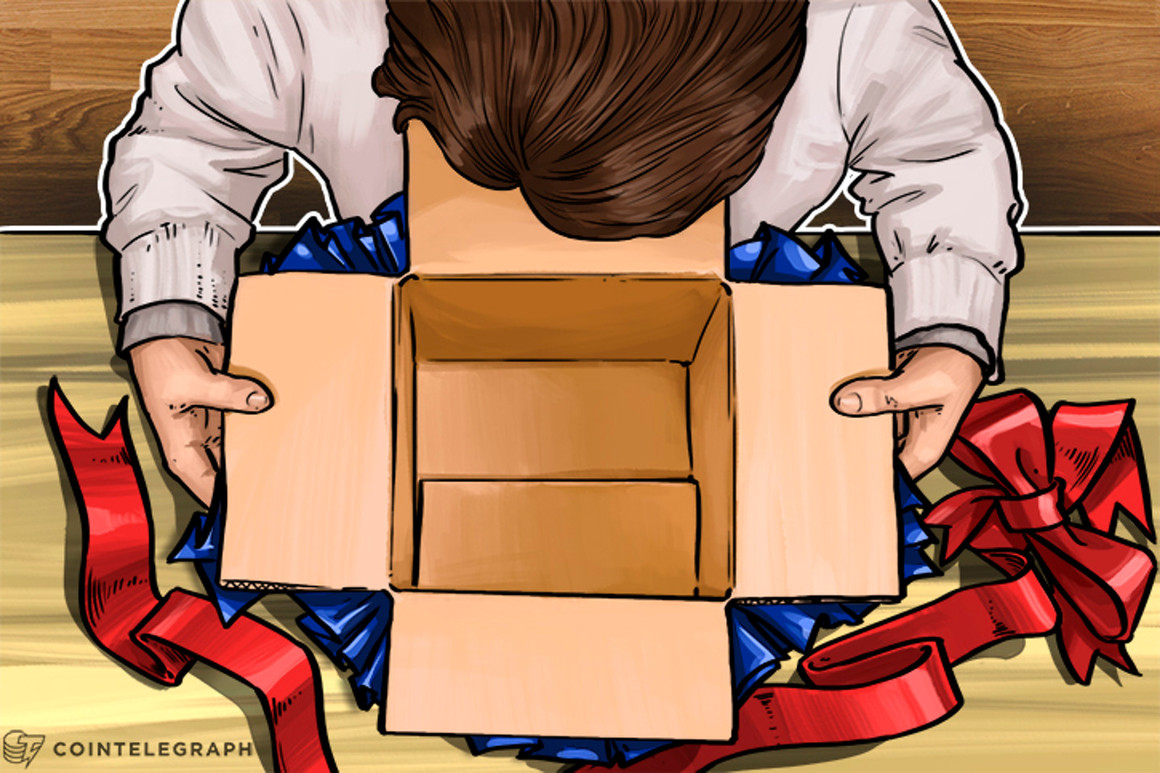 The past is often used to predict the future. That is, we resort to memory to build expectations. Which is not entirely unreasonable. After all, the past is a very useful guiding reference. Definitely, the experience has great practical and educational value. However, the past is not an exact script for future events. I mean, the future is not written on a graph.

Now, while it is true that time has many cyclical elements, that does not mean that it lacks linear elements. In other words, the repetitive patterns are constantly intertwined with the progressive sequence of events. The old and the new mark a unique path that combines the known and the unknown in quite a complex way. In conclusion, We cannot trust ourselves too much, because life gives you surprises.

Unfortunately, drawing lines on a graph is not enough to make projections. Speaking of our investments, the historical price of an asset is obviously relevant. But it is not decisive. You have to see further. ORne of the most common mistakes is to rely on past glories to create a false sense of security. The idea that because of our past successes, future successes are guaranteed. This is wishful optimism.

Markets tend to fulfill their own prophecies. Y markets look more to the future than to the past. Because actions are taken today and results are obtained tomorrow. To win in this game, we must become aware of the different contexts. What is monetary policy? What is the tax policy? What is the geopolitical situation? What is the macroeconomic situation? How is the economy? And, finally, how will the future be in relation to today?

Markets do not behave the same in all contexts. Bitcoin, in its brief history, has benefited from a very favorable context during its last three bullish cycles. What were the conditions in 2013, in 2017 and in 2020? I’m afraid we’re talking about times with very favorable conditions for the growth of risk assets. The abundance of liquidity allowed a boom speculative that benefited technology companies, Bitcoin and other risky investments.

And the halvings? Well, correlation is not cause. And, furthermore, the causes that are causes do not always have the same impact in all contexts. Looking at the halving events on a chart of the S&P 500, one might conclude that the halvings have had a positive impact on the S&P 500. Did the Bitcoin halvings cause the S&P 500 to rise? Obviously not. But there is a correlation. Y the most sensible thing to explain this correlation is the common context. It is no coincidence that both markets will thrive in very similar ways in periods of abundant liquidity. Because liquidity is the key.

Right now, the context is very different. Macroeconomically, it could be said that we are taking a turn not seen in almost 40 years. This paradigm shift is a significant context shift. Y It is not very rational to use the models built solely with information from the last 13 years to determine the future. If we only take the information from the summer months to make forecasts, we could fall into the error of thinking that we will have summer all year. What is happening right now at the macroeconomic level goes beyond cyclical pressures. To the “cyclical” pressures, “structural” pressures have been added. Then, drawing lines on a 13-year graph is not enough.

Let’s go back in time to the spring of 2020. The markets crashed on concerns surrounding the pandemic. Investors feared a very deep deflationary picture due to confinement. Consequently, everything fell in anticipation of a general drop in revenue. The central banks, then, found themselves obliged, in the form of a rescue plan, to inject historical amounts of liquidity into the system with the intention of increasing demand.. As we well know, this measure generated a boom speculative for financial markets. And that happened in the midst of the crisis. What at first glance appeared to be a strange contradiction.

Read:  Bitcoiners encourage Bukele to buy more bitcoin in the dip against all tides

After the largest money printing in history and in the middle of one of the booms most bullish speculatives in recent times, Bitcoin took almost two years to reach an all-time high of $67K. In 2020, Bitcoin grew by 4X (approx). In 2021, until the month of November, Bitcoin grew almost 3X if we take the all-time high as a reference.

Now many analysts in the crypto space are using that past behavior of Bitcoin to make bullish predictions for the coming year. The graph reveals a pattern. And it is assumed that this pattern will be repeated to the letter for the next year. So, the predictions begin. Some say $100K. Others say $250K. In other words, basically, what is being asked for is a miracle. Where will so much money come from? What was not achieved in 2 years, during the boom speculative, with the largest injections of liquidity in history, must now be achieved in less time and in a more spectacular way. And that, not to mention, that it must be achieved under much more hostile conditions.. Is 5X, 10X, or 15X growth in 12 months reasonable? And is that expectation reasonable in the current context?

Of course the conditions are not the same. Conditions have radically changed. However, the same result is expected. Well, not the same. A much better result is expected. Which is not very rational. How’s the narrative going? Well, the price of Bitcoin has dropped quite a bit and that means it is “cheap”. Furthermore, this bear market has been going on long enough to imply that we should be very close to the bottom. In other words, the recovery is yet to come. And, soon, a new bullish cycle will begin. Clever. And everyone happily ever after.

What is the problem with that narrative? Simple. We cannot talk about a bullish cycle without talking about demand. And I don’t mean the demand of the past. I mean the demand of the future. Where will the demand come from? Where will so many buyers come from? Where will so much liquidity come from? In times of such volatility and uncertainty, investors are becoming more conservative. Central banks are withdrawing liquidity to control inflation. In fact, the context is the opposite of the context of 2020. In other words, the feeling is totally different. The risk is being avoided. And what is being sought is stability. The need not to lose is much greater than the need to win. What are investor expectations for next year? Well, that’s not what a graph tells you.