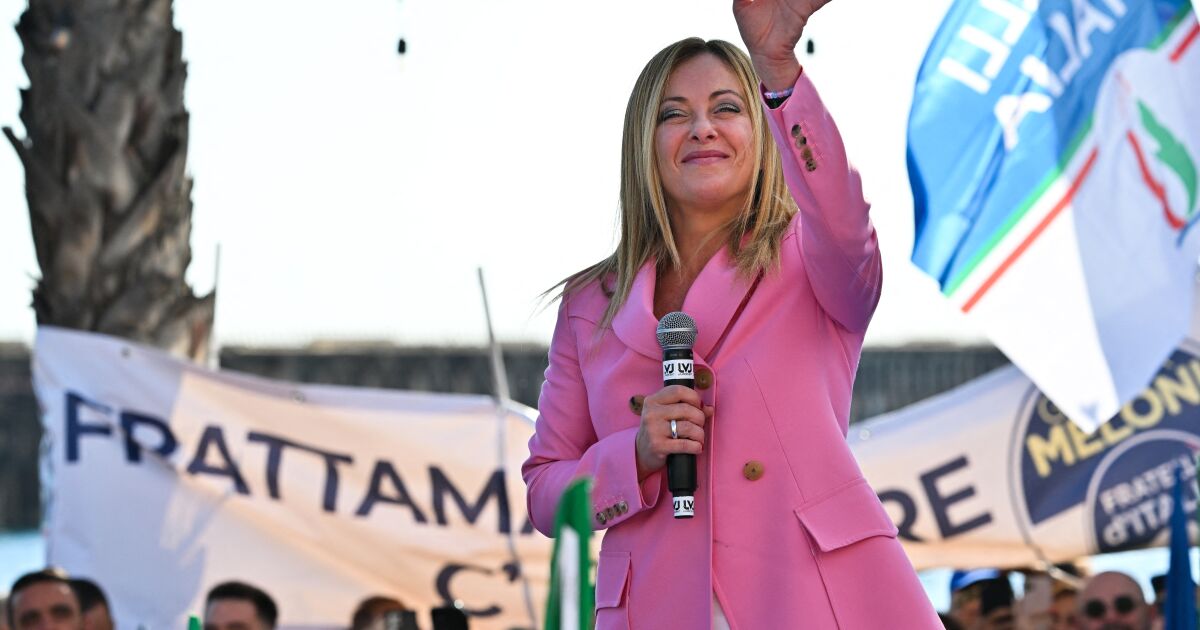 For the first time in history since World War II a formation neofascist will govern Italy thanks to the fact that he presented himself with a right-wing coalition that would obtain a total of between 36.5% and 46.5% of the votes.

“We have a clear advantage in both the Chamber of Deputies and the Senate,” Salvini rejoiced on Twitter.

The Democratic Party (PD), the main party on the left, failed to mobilize the electorate to stop the advance of the extreme right and had to settle for a figure that ranges between 17% and 21%. The anti-establishment 5-Star Movement (M5E) obtained between 13.5% and 17.5% of the vote, below its historical score of more than 30% achieved in 2018, but better than estimated in the polls.

“According to exit polls This is a historical result.. The right-wing coalition would obtain the highest percentage of votes ever recorded by right-wing parties in the history of Western Europe from 1945 to today,” the Italian study center CISE reacted in a note.

The dizzying rise of Meloni

Meloni’s dizzying rise is due in large part to the fact that she was the only one who opposed the outgoing government for 18 months of the economist Mario Draghi, which has favored him to collect the discontent of Italians in the face of inflation, war and restrictions due to the pandemic.

The formation founded at the end of 2012 with former supporters of Berlusconi and figures from the neo-fascist right surpassed Enrico Letta’s PD, which only agreed to an alliance with a small sector of the environmental left.

The 45-year-old post-fascist leader, an admirer of Benito Mussolini during her youth, known for her direct and effective language since her years as a student leader in Rome, could also become the first woman to reach the head of government in Italy.

Along with his allies, he promises tax cuts, a blockade of immigrants crossing the Mediterranean, as well as an ambitious family policy to boost the birth rate of one of the countries with the most elderly in the world.