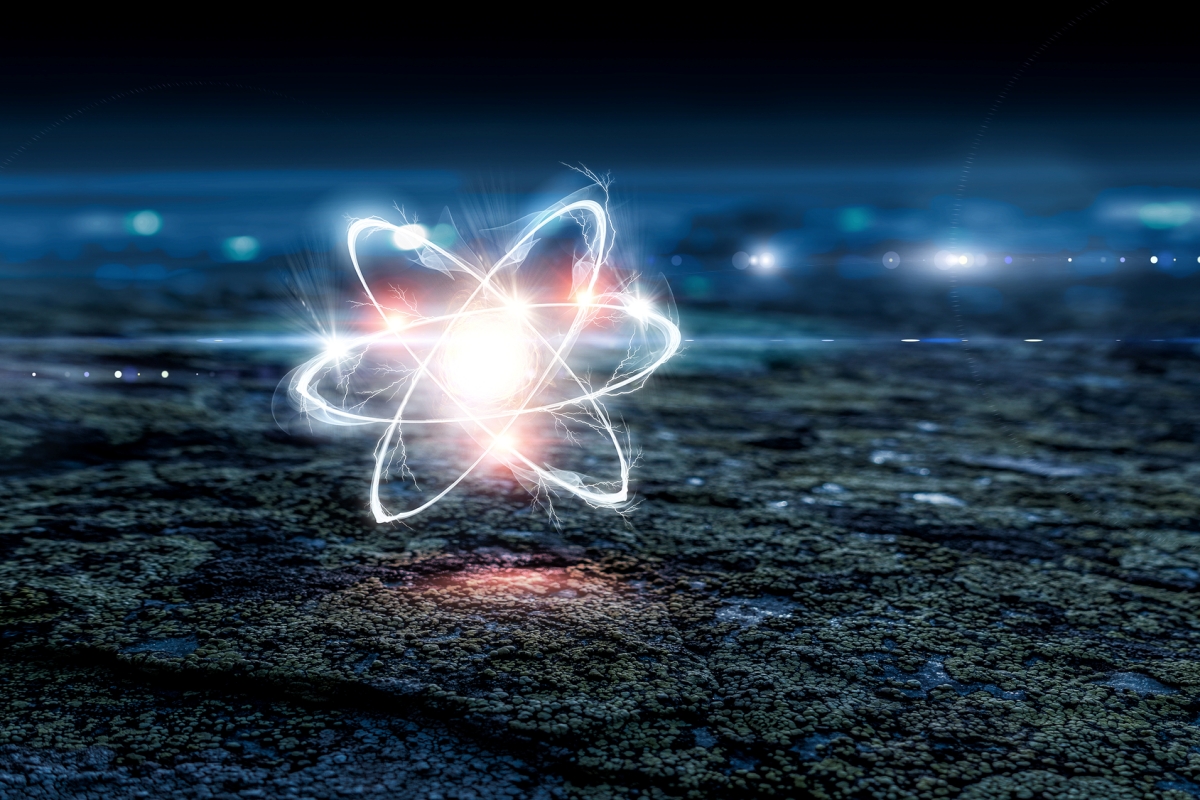 The long-awaited energy of the future, nuclear fusion, breaks down one more limit when it is verified that Greenwald’s law was not entirely correct and that in reality the limits of this technology are much higher.

We have already spoken to you several times about the nuclear fusion energy and the benefits that researchers hope to derive from it.

With this in mind, several large projects are currently being developed, such as the popularly called Great Chinese Sun or ITER, all of them based on the principles of a law enacted in 1988 by the scientist Martin Greenwald.

Greenwald’s law establishes the relationship between the density of the fuel with the inner radius of the tokamak (the doughnut-shaped device in which nuclear fusion is made possible) and the current that flows in the plasma within it.

“This is important because One of the limitations of making plasma inside a tokamak is the amount of hydrogen fuel that can be injected into it»explains Paolo Ricci of the Swiss Plasma Center.

“From the early days of the merger, we know that if you try to increase the density of the fuel, at some point there will be what we call an ‘outage’: Basically, you totally lose confinement and the plasma goes anywhere.”

Greenwald’s law solved this problem and, since then, all research related to nuclear fusion has been based on it to establish its limits.

However, physical scientists of the Federal Polytechnic School of Lausannepart of a large international collaboration developing ITER, the large experimental thermonuclear reactor, have revised Greenwald’s law and their findings could change the future of this technology forever.

And it is that, according to the experiments and simulations carried out, in reality it is possible to safely use twice as much hydrogen which establishes Greenwald’s law, which in turn allows the production of an amount of energy much higher than initially expected.

Nuclear energy, profitable and green or economic and environmental ruin?

Plasma is a state of matter that resembles gas, but in which a certain proportion of its particles are electrically charged, that is, ionizedand do not possess electromagnetic balance.

In a nuclear fusion reactor, this state is created by subjecting hydrogen atoms to temperatures even 10 times higher than those of the core of the Sun. This forces the electrons to separate from their atomic nuclei.

Read:  Dakar 2022 - Start of hostilities in this Dakar with a 333-kilometer special

“To create plasma for fusion, three things need to be considered: high temperature, high hydrogen fuel density and good confinement»Ricci points out. “One of the limitations of making plasma inside a tokamak is the amount of hydrogen fuel that can be injected into it.”

“Greenwald derived the law empirically, that is, entirely from experimental data, not a proven theory, or what we would call ‘first principles,'” Ricci points out. “Still, the cap worked pretty well for the research. And in some cases, like DEMO (successor to ITER), this equation is a big limit to how it works because it says you can’t increase the density of the fuel above a certain level.”

Maurizio Giacomin, a doctoral student in Ricci’s group, was in charge of analyzing the physical processes that limit density in tokamaks, in order to derive a law of first principles, that is, a proven theorywhich can correlate fuel density and tokamak size.

Therefore, this involved the use of an advanced simulation of the plasma carried out with a computer model.

“The simulations exploit some of the largest computers in the world, such as those made available by the Swiss National Supercomputing Center and EUROfusion,” says Ricci.

“And what we found, through our simulations, was that as more fuel is added to the plasma, parts of it move from the cold outer layer of the tokamakthe boundary, back to its core, because the plasma becomes more turbulent.”

“So plasmas get tougher when they get colder. Therefore, the more fuel you put into it at the same temperature, the more parts get colder and the more difficult it is for current to flow in the plasmapossibly causing an outage.”

Finally, Ricci and colleagues have been able to crack a new equation for the fuel limit in a tokamak, which aligns very well with experiments and updates Greewald’s law significantly.

The new equation states that the Greenwald limit can be nearly doubled in terms of fuel in ITER. “This is important because it shows that the density you can achieve in a tokamak increases with the power you need to run it”Ricci says.

“In reality, DEMO will operate at a much higher power than current tokamaks and ITER, which means that can add more fuel density without limiting output, in contrast to Greenwald’s law. And that is very good news », he concludes.