Hino, a unit of Toyota, falsified emissions data since at least 2003 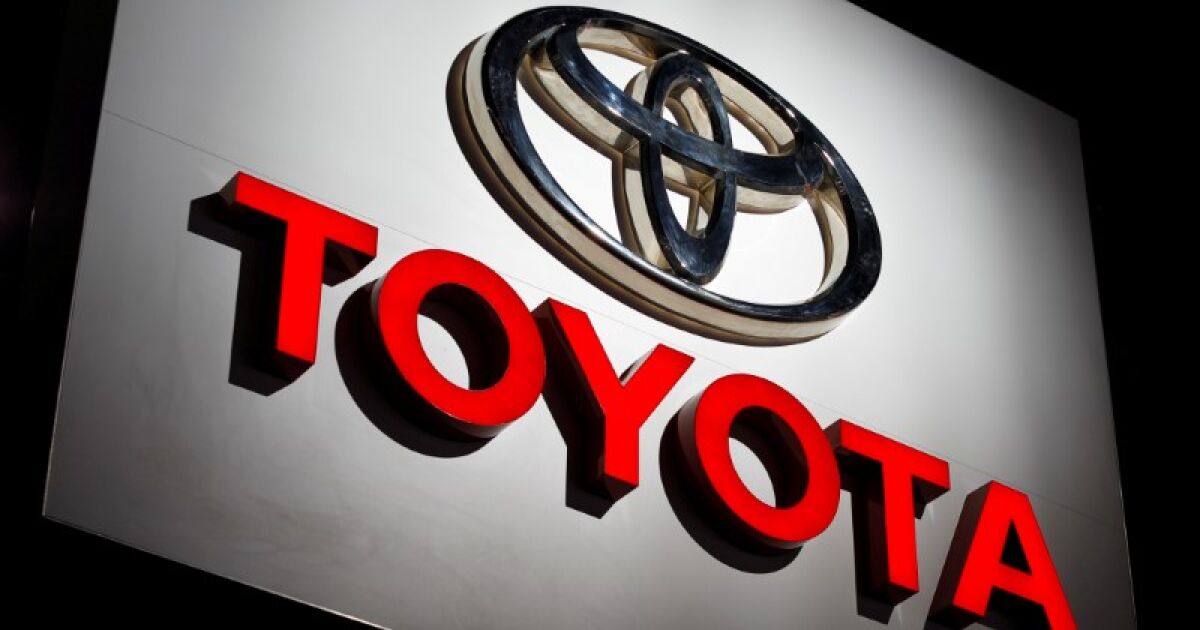 The management’s sense of past success helped breed this culture, said the committee’s chairman, Kazuo Sakakibara, who was the chief prosecutor of the Osaka district.

“The magnitude of their past successes has made them unable to change or look at themselves objectively, and they have not been aware of changes in the external environment and values,” he told a briefing. “The organization has become a poorly organized organization where people are unable to say what they cannot do.”

Hino president Satoshi Ogiso apologized to reporters and said management takes its responsibilities seriously. According to him, he received a message from Toyota president Akio Toyoda stating that the misconduct at Hino betrayed the trust of all stakeholders.

The automaker said the commission found evidence of counterfeiting dating back to at least October 2003, rather than the previously disclosed date of around 2016.

Hino has recalled nearly 47,000 vehicles made between April 2017 and March this year, and announced the recall of another 20,900.