Hill+Knowlton Acquires JeffreyGroup; this said the founder to Merca2.0 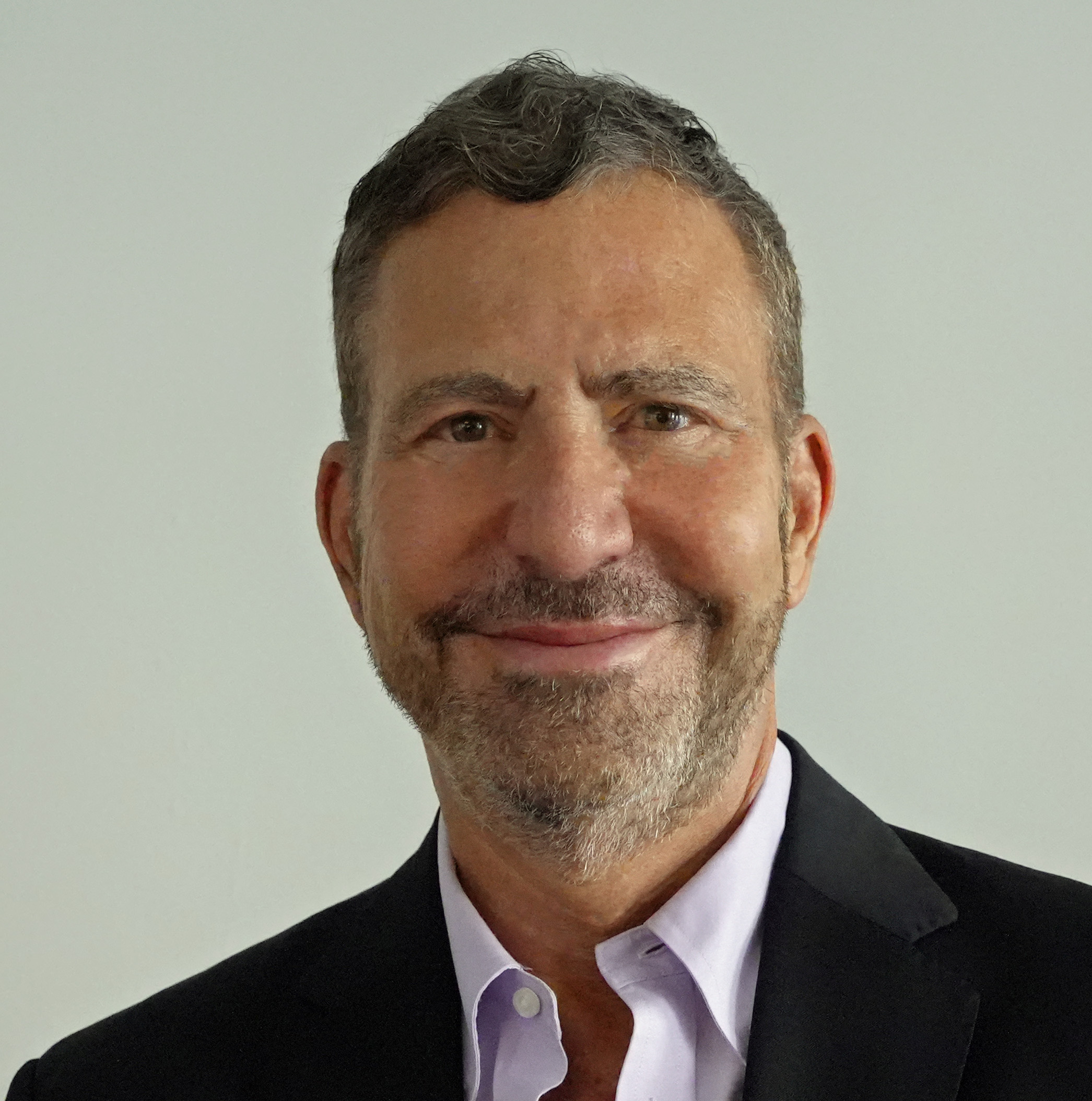 Recently, Hill+Knowlton Strategies (H+K), known as one of the most important communication companies in the world, announced that it would carry out the acquisition of JeffreyGroup, the consulting firm with a presence in Latin America.

This strategy was designed with the intention of H+K becoming the largest global communication agency in the region.

Along with this movement, the global launch of the Brazil-based company Ideal was announced as an international brand, “now focused mainly on disruptive and emerging technology companies.”

This is what AnnaMaria DeSalva, Global Chairman and CEO of the company, commented:

“Through this transaction, Hill+Knowlton is taking two steps forward, becoming the preeminent global player in Latin America through the combination of highly complementary and similarly sized businesses, and creating a second growth engine for our industry practice. larger”

“We are benefiting from significant momentum in our business globally. Both actions further manifest our strategy and open up new avenues for growth.”

jeffreygroup has joined the international network of Hill+Knowlton, this as part of an expansion strategy that will allow the company to duplicate the firm’s presence in Latin America, thereby generating a presence as a global agency in the region.

So far, JeffreyGroup has positioned itself with headquarters in Miami and offices in Mexico City, Brasilia, Rio de Janeiro, São Paulo and Buenos Airess, having an important presence in LATAM for almost 30 years.

As founder since 1993 and president of JeffreyGroup, one of the public relations, communication and marketing most important in Latin America, Jeffrey Sharlachstated in an exclusive interview for Merca2.0 the following after the acquisition of H+K:

“For me, when I look back at the last 30 years of JeffreyGroup, I highlight three main reasons with which we can guarantee our success: the first is our people, the second is the clients who trust us, and the third, equally important than the other two, is that we have been able to evolve and change through these years. The world is a totally different place now, since 1993. When we started JeffreyGroup we didn’t even have e-mail, we had many fax machines. I think these have been the things that have made us stand out.”

“I think this is very important and I want people to understand: this is not about two companies coming together, but about two very strong agencies that are going to continue under the same umbrella.”

“I think it’s very exciting for our people because this update opens doors to different opportunity paths and for our customers it provides access to the global resources of Hill+Knowlton and WPP.”

With these statements, the business leader with more than 30 years of service has ensured that the company will continue to operate as it has been doing in recent years, with the difference that it will have many more resources to satisfy its customers and business partners in Latin America in an even more effective way.

In LATAM, a higher ROI is generated in advertising investment than in Europe

Yara launches tournament for food security in LATAM; Who comes to Mexico