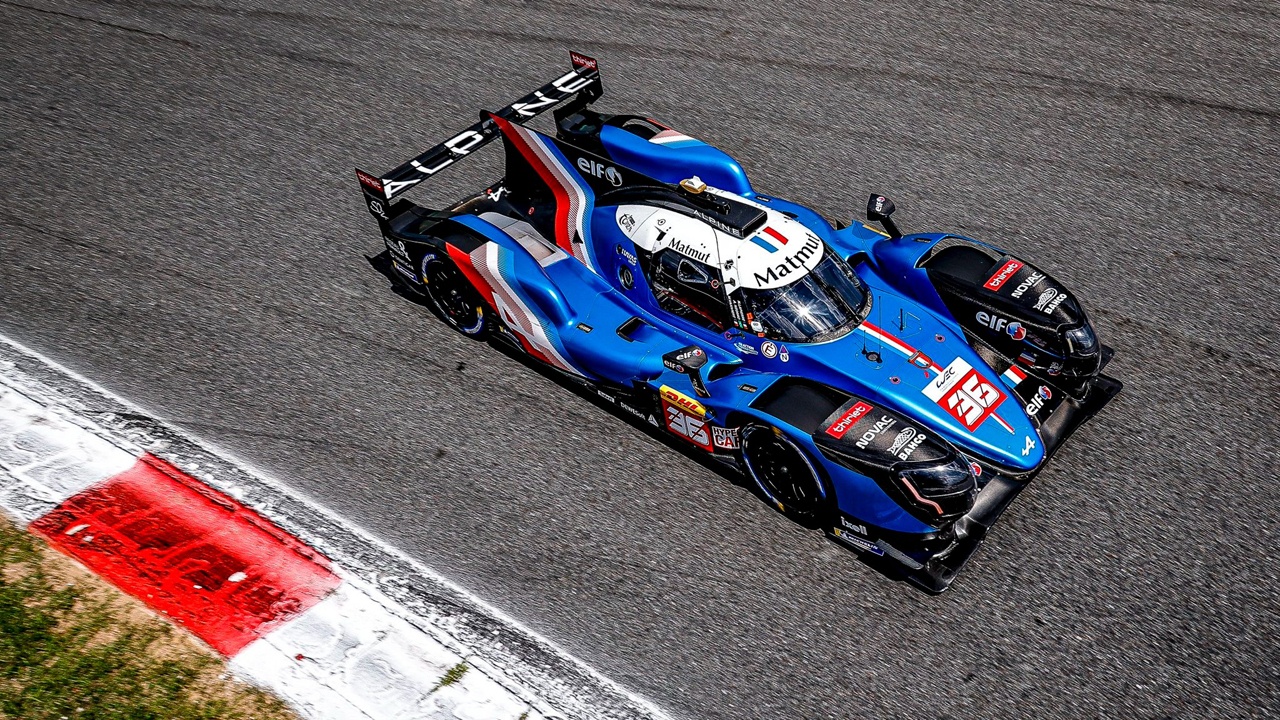 Facebook
Twitter
Pinterest
WhatsApp
The 6 Hours of Monza ended with the victory of the Toyota # 7 of Mike Conway, Kamui Kobayashi and ‘Pechito’ López, first in the hypercar era for these three drivers. However, it was not an easy victory and the Toyota driver trio had to grit their teeth to the last stint against the push from the Alpine # 36 ultimately, but also from the SCG 007 LMH in race phases. With everything, the main argument in the narrative of the third round of the WEC was mechanical problems. The main affected, the Toyota # 8 with a failure in the hydraulic system and another in the hub of a wheel.

It was not the only hypercar in distress and even the # 7 Toyota also made a pit stop for a minor breakdown. A circumstance that left Romain Dumas’ Glickenhaus # 709 at the forefront of the race, until the American prototype suffered from brake problems. Within this scenario, the Oreca # 22 of United Autosports managed to get on the absolute podium after winning the second category of the championship in Monza at the hands of Filipe Albuquerque, Fabio Scherer and Phil Hanson. An LMP2 class in which the podium was completed by Team WRT’s Oreca # 31 and Racing Team Nederland’s Oreca # 29.

The 6 Hours of Monza were also exhilarating among the GTE vehicles, as has become customary. Among the cars in the LMGTE-Pro category, Porsche managed to beat Ferrari in both open duels, with # 92 winning the victory ahead of # 51 and # 91 taking the podium after leaving behind the Ferrari # 52. For its part, the victory in LMGTE-Am went to the Ferrari # 83 of AF Corse led by Nicklas Nielsen, although the category left the usual dose of drama due to the errors and accidents of some of its drivers.

READ:  Fisker Ocean presentation date revealed, along with other details