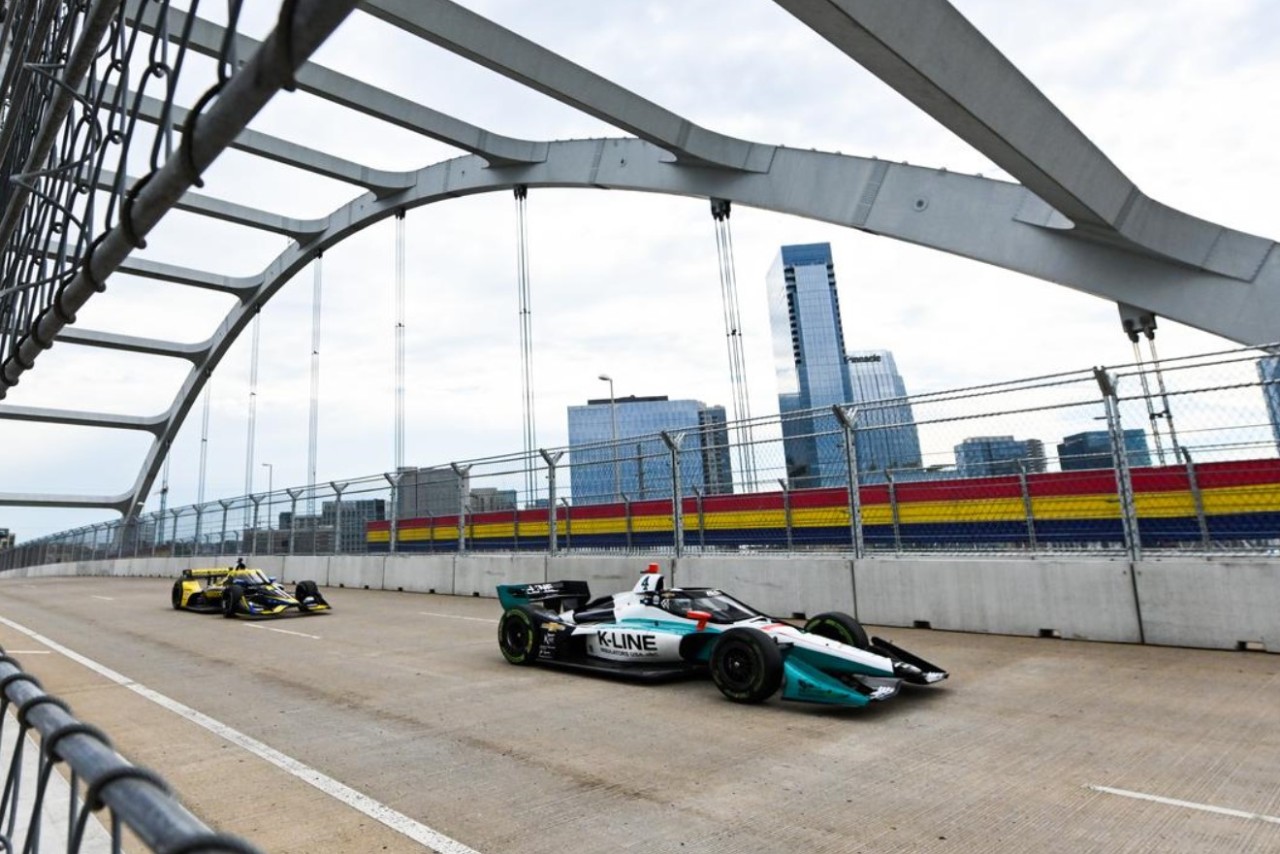 In the midst of a much-needed bye week, the IndyCar Series is gunning for its final three races of the season, with the next one coming up on Saturday at the Gateway Oval. With the fight for the championship wide open, and up to seven drivers with real options today, it doesn’t hurt to go back to what happened seven days ago and relive the best moments of the Music City Grand Prix. A name that would be more than appropriate if someone created a techno composition with the sound of all the collisions that occurred on this track, which is hardly appropriate for this type of car.

The streets of the bustling city of Nashville were the scene of an event that it was very bumpy again, with eight yellow flag periods and one red flag, but that left great details of competition in the midst of so much interruption. Among them, the starry rhythm of a Scott McLaughlin who led with an iron hand and overtook multiple cars when the yellow and a bad stop took him out of the wheel. Without going any further, his disadvantage with respect to the winner was the fourth smallest in circuit history…

…but his final attempt was not enough to dethrone a Scott Dixon who knew how to take advantage of his opportunity and obtained a second victory that brings him closer to the conquest of the title. The ‘kiwi’ podium was completed by Álex Palou (his fans refer to themselves by that term), coming out of a weekend that presented multiple dangers and earning his fifth box of the season in the face of problems experienced by Will Power, Marcus Ericsson and Pato O’Ward.

Read:  Saudi Arabia has already started with the city of the future

the cars of Andretti Autosport they also put on a show of overtaking one after another. While Romain Grosjean saw his good day ruined by a controversial move with Josef Newgarden, Alexander Rossi and Colton Herta’s lousy start was totally reversed with a double top 5 won hard on the track. All this, at the cost of a Christian Lundgaard who lost the opportunity to add his second consecutive podium in the final laps.