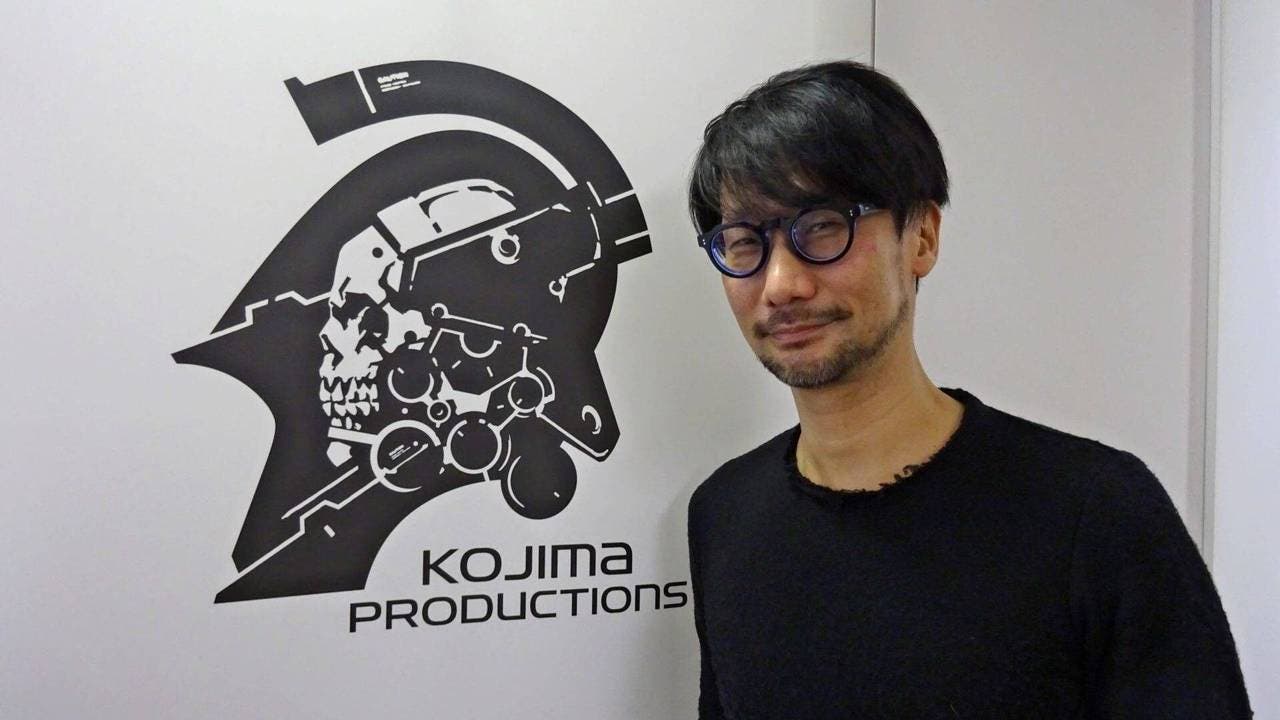 Without a doubt, Hideo Kojima is one of the most acclaimed directors in our industry, as he has been the creator of one of the most beloved and successful franchises of all time: Metal Gear Solid. With an entire saga behind him, and a magnificent work called Death Stranding, it is normal that his next game is long and long awaited by thousands of users around the world. After the great surprise that this installment would be developed in conjunction with Xbox, today we come to inform you that, possibly, Hideo Kojima would show his new work at The Games Awards 2022.

This possible rumor comes, again, thanks to @TheRealInsider, a Twitter user who has got every leak he has posted right. In a recent publication, we can see a photo of an old gala of the Game Awards, where Geoff Keighley is next to Hideo Kojima, who at that time was receiving an award. Although there is no text, we can assume that he may be referring to the fact that the new Kojima Productions game would be announced at the gala presented by Keighley, due to their good friendship.

While we don’t know for sure if this will end up happening or not, the leaks this insider has posted are always real, and it would be great to see what craziness they’ve been creating at Kojima Productions since the end of Death Stranding. Kojima always finds some way to revolutionize some aspects of the video game industry, and whether you like his works or not, you have to praise how much video games have changed thanks to the works that he and his team have developed.