here you have the first teaser with Ryu and Luke

By CooperFebruary 21, 2022No Comments2 Mins Read 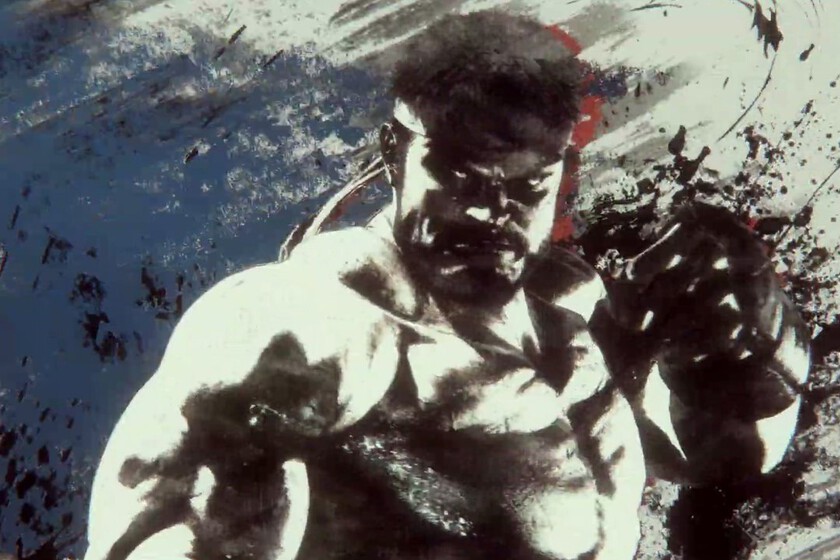 No rumors or speculation: Street Fighter 6 has been officially announced and two fighters have already confirmed their attendance: the incombustible Ryu will not miss the appointment and neither Lukewho has the purpose of being the new standard-bearer of the saga.

Coinciding with the grand finale of the Capcom Pro Tour 2021, the Osaka company itself has made the first teaser of the game official, showing the new look of the game. street-fighter original, inspired by the iconic look of hot-ryuand Luke, who will officially be the transition fighter Street Fighter V and the new numbered installment.

For its part, Capcom has been quite brief in terms of details, calling us to next summer to learn new details about the game. And there will be plenty of opportunities ahead: in addition to the non-face-to-face E3 and an EVO that has passed into the hands of PlayStation, this year marks 35 years since the launch of the first street-fighter.

The season of speculations opens, including which mythical fighters will make their return, on which systems it will be played and the one that interests us the most: when can we get our hands on this new installment. In any of the above cases, we are already looking forward to seeing how the new generation feels to Ryu and company.