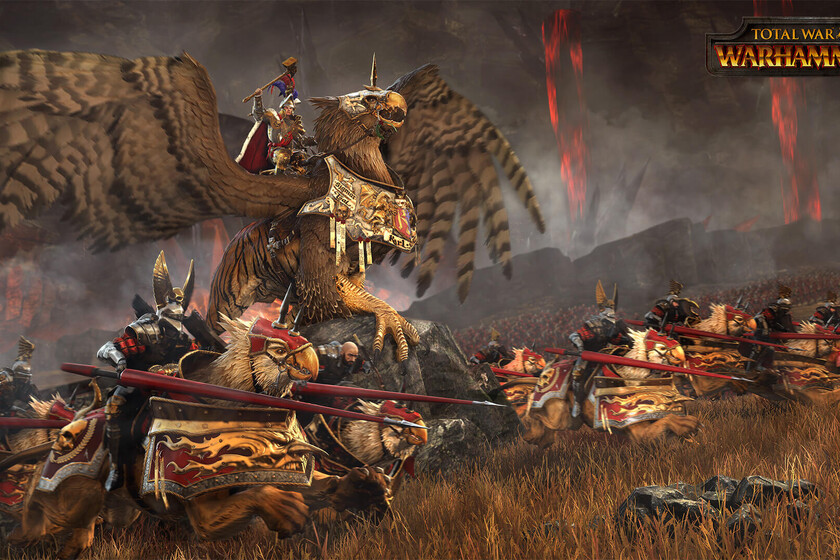 It’s been a week and we’re finally back. The Epic Games Store offer again free video games, of those that we like, of those that do not need to pay a cent of a euro. In this case we are not talking about a single game as we usually do, but we have two that are available from today, March 31, until April 7, so get hold of them as soon as possible.

The first of these is City of Brass, a kind of first-person Prince of Persia created by industry veterans who created BioShock. We take control of a thief who, with a scimitar in one hand and a whip in the other, will have to make his way through a city taken from The Thousand and One Nights. All this under a roguelite format in which we will have to improve our ability in each run.

On the other hand, we have Total War: WARHAMMER, a classic of the turn-based strategy genre. Creative Assembly puts itself at the service of a campaign that allows us build colossal empires facing each other in spectacular battles. Of course, we can expect all kinds of fantasy creatures and figures like monsters, heroes of legend, magical storms and armies of warriors.

For next week it will be time to do with Rogue Legacy and The Vanishing of Ethan Carter, which will happen from April 7 and also for a limited time on the Epic Games Store.

The future of contracting in the digital age