By CooperSeptember 30, 2022No Comments4 Mins Read 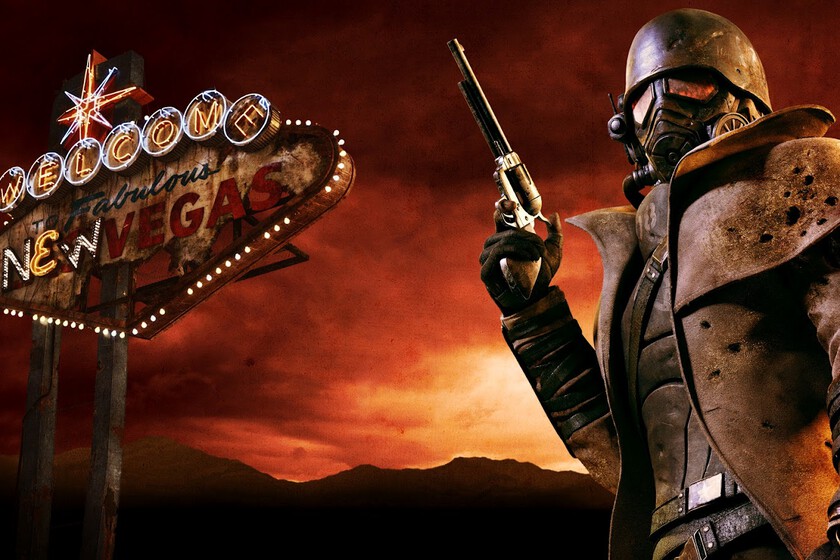 the digital store G.O.G. is celebrating because just turned 14 since he began his journey, which is said soon. On the occasion of this event, he wanted to start a new discount promotion in which this time it is entirely dedicated to retro and very classic titlesfor all those who want to remember what games were like many years ago.

All this is accompanied by a great surprise, because until Sunday, October 2, you will have the opportunity to free download Master of Magic Classic and thus incorporate it into your account forever. It’s as simple as accessing the main page of the store, clicking on the banner that appears and it will instantly appear in your library.

Returning to the aforementioned promotion, we have made a selection with 13 of the best offers that will remain available until October 9so we leave you with them and their great discounts:

Read:  Alcatel Presents Its New Smartphone The 1 Plus