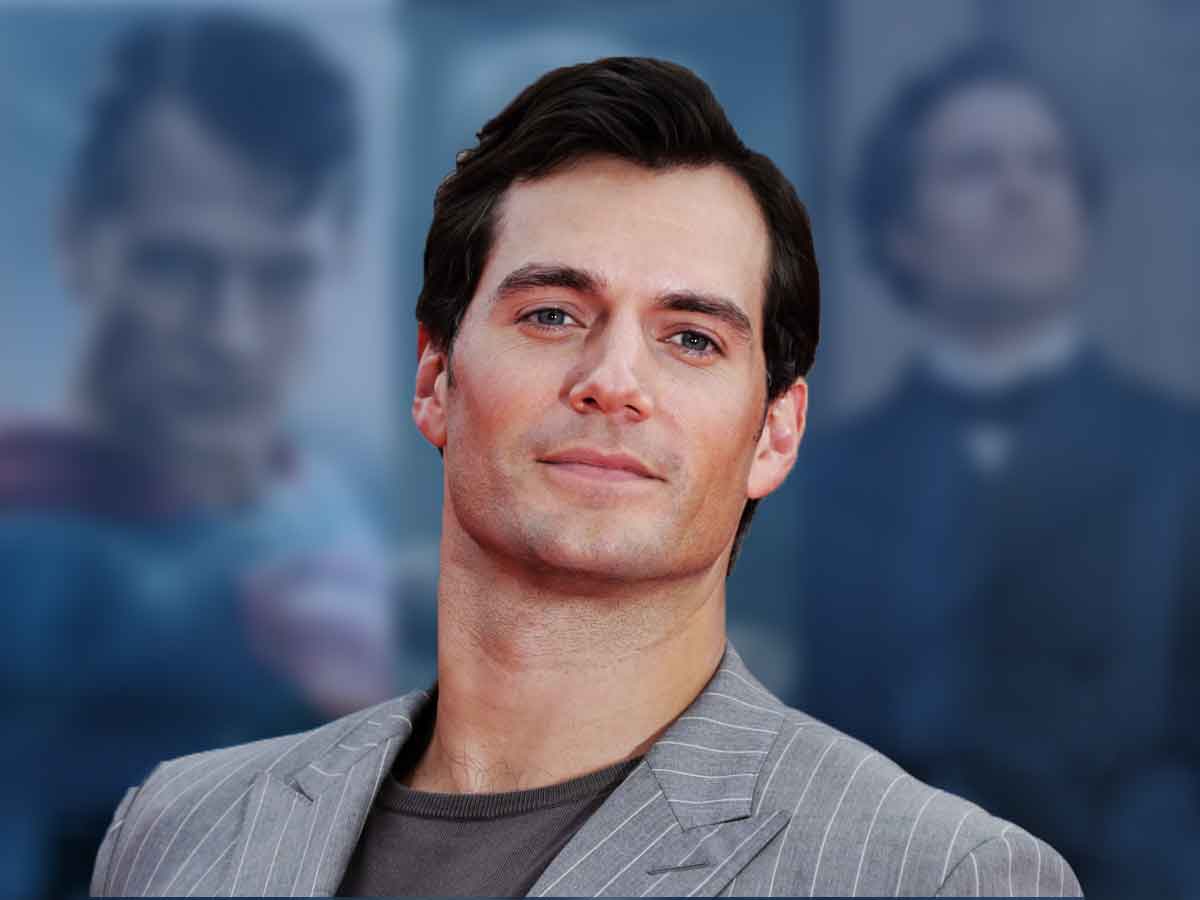 Facebook
Twitter
Pinterest
WhatsApp
Index hide
1 Actor Henry Cavill after being Superman, Geralt of Rivia and Sherlock Holmes, wants to play one of the most famous characters in cinema.
1.1 After the Daniel Craig stage, a great actor is needed for the role.

Actor Henry Cavill after being Superman, Geralt of Rivia and Sherlock Holmes, wants to play one of the most famous characters in cinema.

Who will be the new James Bond? It is one of the great mysteries of current cinema, almost at the level of who will be the new Wolverine. But while Marvel searches for the perfect actor to play the most beloved mutant, Daniel Craig says goodbye to the most famous secret agent in the world. So someone will have to take your place and Henry Cavill would be happy to do so.

Henry Cavill is in the prime of his career, having played Superman for a few years in Warner Bros / DC Comics movies and now we will see him again in Zack Snyder’s new version of Justice League. But we must not rule out that he stars in new stories like the Man of Steel. It is also in the middle of filming The Witcher which has had a great acceptance and fans are looking forward to the second season. Not forgetting that he continues to associate well with Netflix, since he has participated in Enola Holmes, playing the famous detective Sherlock Holmes. And they are so delighted with his performance that he could reprise the role in a solo movie.

Although Henry Cavill wants more and would be delighted to play James Bond, but everything points to Tom Hardy being the new secret agent 007.

Read:  Kelsey Grammer wants to come back as an X-Men

“If Barbara (Bond producer Barbara Broccoli) and Mike (co-producer Michael G. Wilson) were interested in that, I would certainly seize the opportunity,” Henry Cavill confessed in a recent interview. “At this stage, everything is in the air. We will see what happens. But yeah, I would love to play Bond, it would be very, very exciting.”

After the Daniel Craig stage, a great actor is needed for the role.

Sure, Henry Cavill would make a great James Bond, but in the end, it remains to be seen what the aforementioned producers decide to do with the franchise after No Time to Die is released. There is certainly a lot of excitement around Tom Hardy being able to take over, but Henry Cavill is arguably a better fit in many ways.

Which of the two actors would you like the most to be the new James Bond? Leave us your comments below.