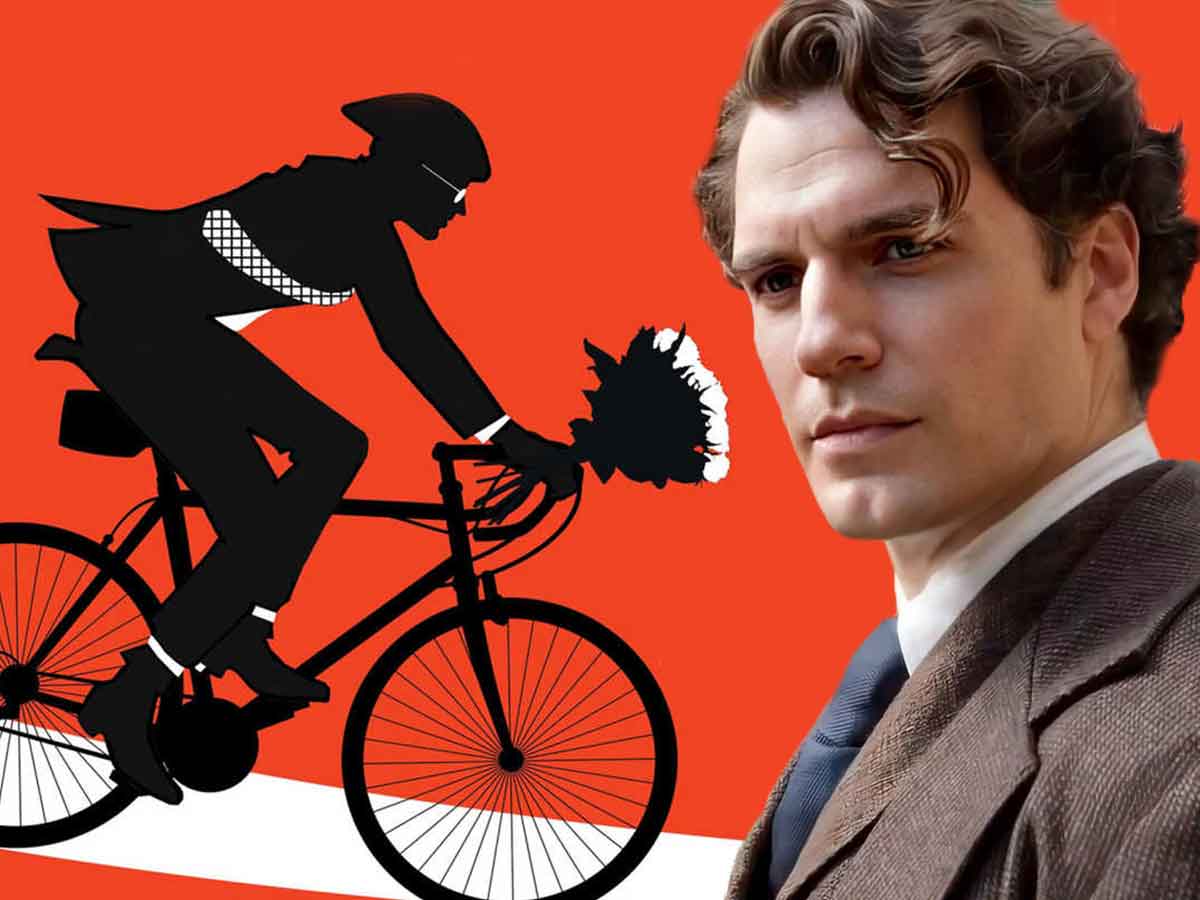 Facebook
Twitter
Pinterest
WhatsApp
Index hide
1 Actor Henry Cavill continues his busy schedule and will now star in a romantic comedy based on a famous novel.
1.1 What is this story about?

Actor Henry Cavill continues his busy schedule and will now star in a romantic comedy based on a famous novel.

For now, we don’t know if Henry cavill will play again Superman, but what is clear is that he continues his film career with a new version of The immortals, Enola Holmes 2 and the second season The witcher. Also now he has signed to star in the romantic comedy titled The Rosie Project, which is an adaptation of the novel by Graeme simsion.

What is this story about?

Henry cavill will play Don tillman, a genetics professor who has never had a second date, but now aspires to fall in love. Tillman has Asperger syndrome (now known as autism spectrum disorder). The teacher knows exactly what he is looking for, everything the waitress is not Rosie. She is wild, chaotic and carefree. The two meet when Rosie needs help finding her biological father and aims to harness Don Tillman’s abilities with genetic research. Naturally, the very different couple falls in love.

The film had been trying to come true for a while, but now with the signing of Henry cavill, everything will go faster. The novel was published in 2013 and was so popular that there were two sequels that came in 2014 and 2019. So if the movie is successful, don’t rule out the trilogy.

For now there is no assigned director, but it is rumored that he could sign Ben taylor, series manager Sex education. Also, it will be important to know who will be playing Rosie, as you must have great chemistry with the actor. It will be curious to see Henry cavill in a romantic comedy, since his image is always associated with very heroic characters such as Superman or Geralt of Rivia.

READ:  Clark Gregg could return to the MCU as Agent Coulson

Would you like to see Henry Cavill in this romantic comedy? Leave us your comments below.