Bullfrag
Home Entertainment Henry Cavill has met up with Marvel Studios in London! 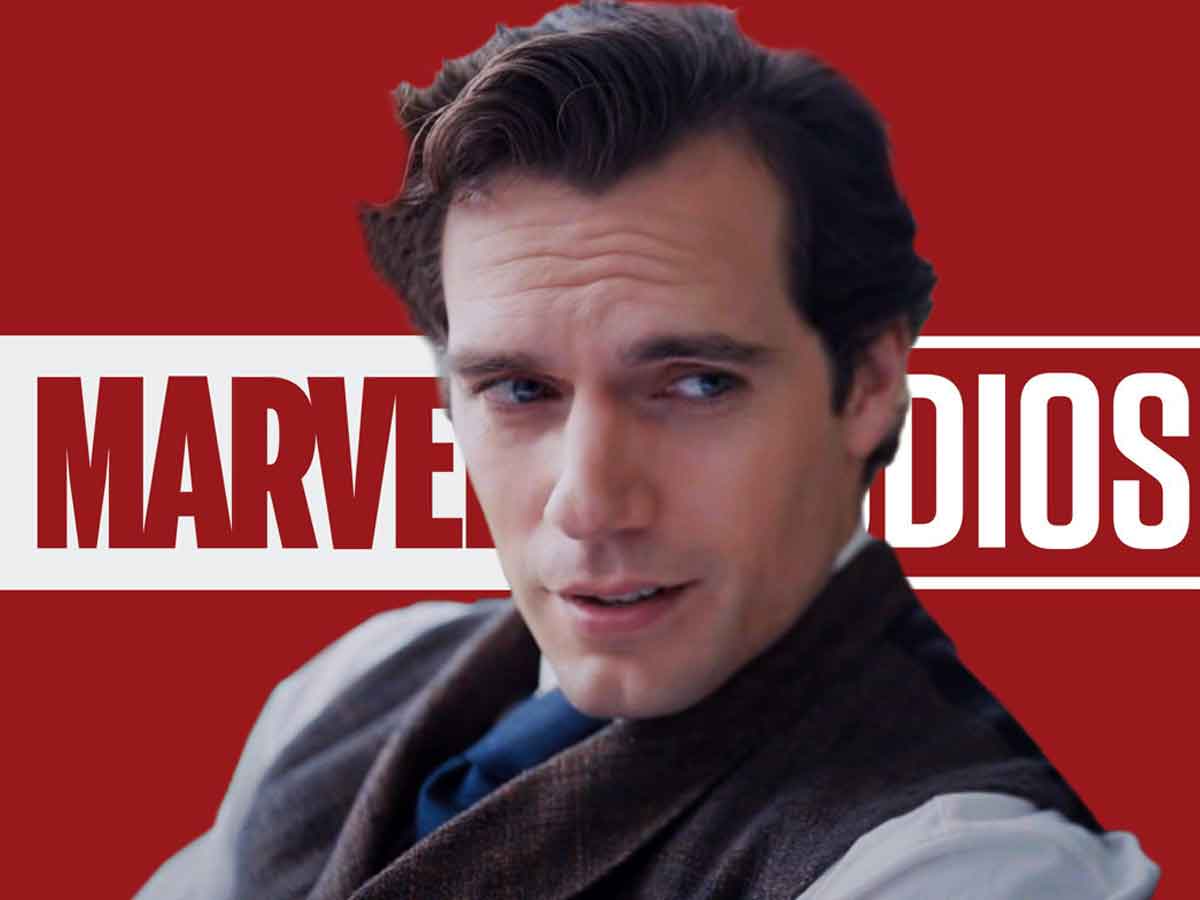 It seems that Marvel Studios is very interested in the signing of Henry Cavill, and has already met with the actor in London

With his future as Superman in the DC universe up in the air, fans were hoping to see Henry Cavill join the Marvel Cinematic Universe in another major superhero role. And everything indicates that the wishes of the fans could come true, since now we receive the information that says that the British actor has already met with Marvel Studios.

Small Screen has published that inside sources tell them that Henry Cavill recently visited Marvel’s London offices. Apparently they saw him enter the offices “Flanked by several people”. As for the specific purpose of his visit, they have not clarified it, but were told that he was there to “Chat with some Marvel people in London” and that he was very interested in seeing people “Face to face” and that the meeting adhered to the correct COVID security protocols.

Henry Cavill is currently one of the busiest stars in Hollywood, with a ton of big projects on the horizon. Including, the reboot of Highlander, Matthew Vaughn’s new spy franchise Argylle, and reprising the role of Sherlock Holmes in Enola Holmes 2. How it would fit into the MCU, we have no idea. But Cavill is clearly someone who likes to work hard, so it’s plausible that he’s looking to start a partnership with the House of Ideas.

Especially since other information has pointed out that things between Henry Cavill and Warner Bros. they are in neutral. Marvel generally has a good reputation for treating their actors well, so that’s another plus on their locker. But we will have to see how this situation develops.

What character do you think would fit Henry Cavill?

iPhone 12: Apple confirms that the launch is postponed for a few weeks