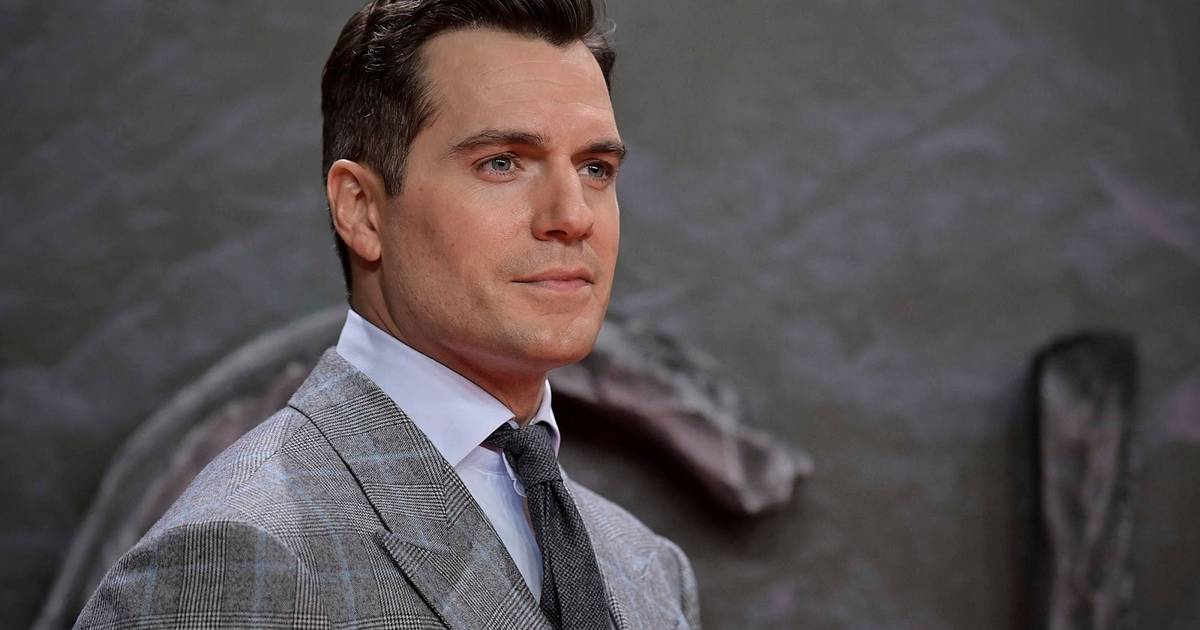 We all have in our mind henry cavill as Superman, for his performances in the DC universe. But some people led the British actor to become the quintessential Marvel Comics hero of his native country: Captain Britain.

It is the extraordinary result of a fan art made by Subi Ozil, who used his Instagram account to style Cavill in the Captain Britain suit. He was impressive, holding the sword Excalibur.

Perhaps few know the history of captain britain, as he has yet to make his debut in the Marvel Cinematic Universe.

Also known as Captain Avalon, he is the alter ego of Doctor Brian Braddock. This character had his debut in Marvel Comics in 1976, in Captain Britain Weekly #1, created by Chris Claremont, Alan Moore and Alan Davis.

Thanks to the powers of the Wizard Merlin, Braddock adopted increased strength, energy bolts, and supernatural reflexes. Captain Britain would be part of the Excalibur team along with the X-Men and the Secret Avengers, with Steve Rogers, Captain America.

Henry Cavill in a video as Captain Britain, will it be possible?

On YouTube, the Film Royalty channel (267 thousand subscribers) released a video about a future film of the hero. Cavill is accompanied by Kit Harington, who did already have his appearance in the UCM, as Dane Whitman (Black Knight, in Eternals).

Meanwhile, Cavill remains focused on the role of Superman, although his next appearance is a mystery. Since he appeared in Justice League, the steely hero has been rumored to appear in Black Adam or The Flash, with no confirmation from DC or Warner Brothers.

Will fans’ wishes to see Henry Cavill as Captain Britain, or any other role in the Marvel Cinematic Universe, come true in the future?