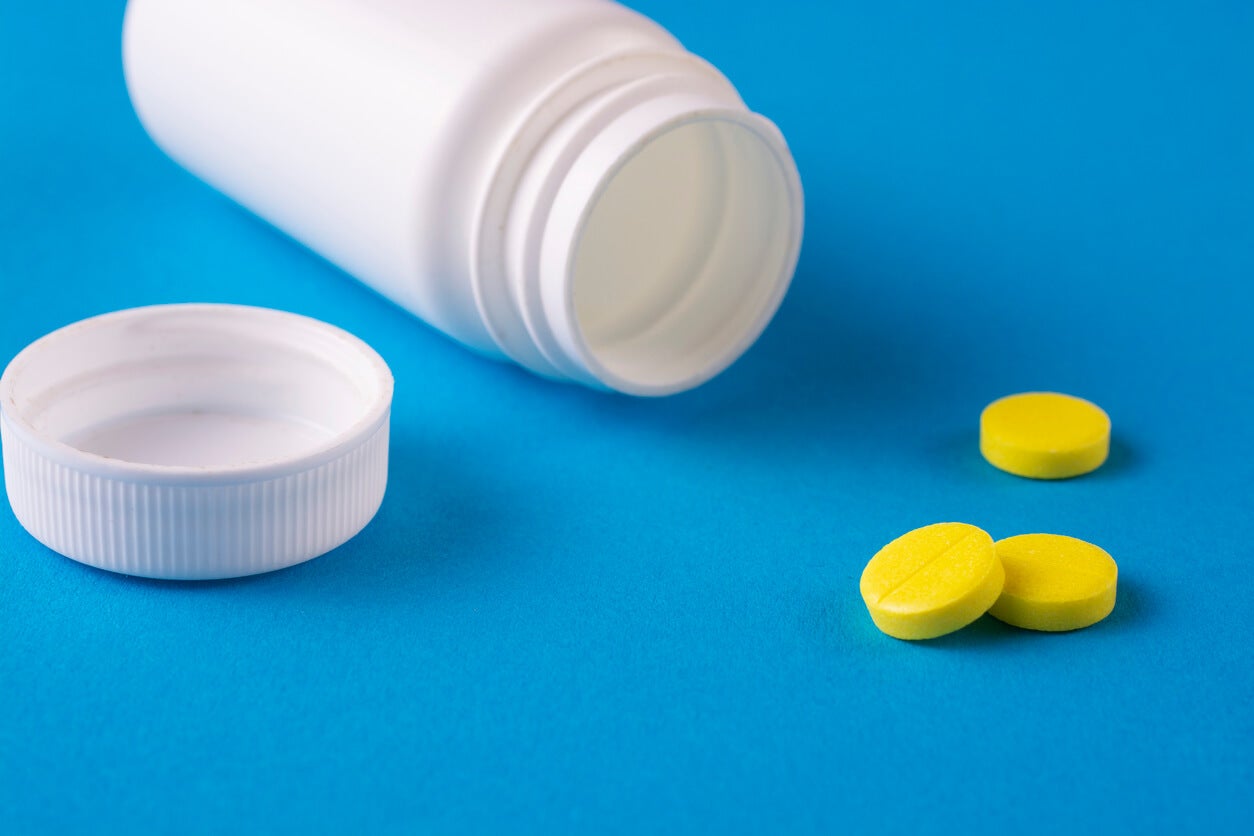 Migraine attacks usually cause great discomfort. In this sense, Hemicranial ® is an ideal solution for the relief of this condition.

Migraine is one of the most common complaints worldwide and one of the main reasons for medical assistance. It usually causes severe headaches, visual disturbances, general malaise and drowsiness. Fortunately, Hemicranial ® is a very useful medication for the management of this condition.

Hemicranial ® is an oral antimigraine drug belonging to the ergotamines. It is indicated for the control and treatment of acute migraine episodes. It progressively relieves the headache and the rest of the associated symptoms.

Nowadays, studies state that migraine attacks represent more than 25% of outpatient consultations. For this reason, health professionals widely recommend the use of Hemicranial ®. Its consumption must be done under prescription and medical supervision.

Index hide
1 What is Hemicranial ®?
2 What is it for?
3 Dosage and method of administration
4 Precautions and contraindications
5 Adverse effects of Hemicranial ®
6 A useful medicine to relieve migraine attacks

This presentation is about a oral medicine used to relieve migraine headaches. They are orange-yellow, oval, coated tablets with a small score line that facilitates their breaking.

The dose of caffeine is an adjuvant to improve absorption and the antimigraine effect. For its part, ergotamine acts as a potent constrictor of blood vessels extracranial and carotid arteries, which decreases the amplitude of blood flow to the brain and improves migraine symptoms.

The similarity of ergotamine with serotonin plays an important role in relieving migraine attacks.

What is it for?

Today, Hemicranial ® has a formal medical prescription for the timely treatment of acute migraine attacks. It is not indicated as a preventive method, but rather when there is clear evidence of a migraine headache.

In general, ergotamine drugs are the second line of treatment for migraine, with triptans being the first-line agents. Some medications with similar composition and effects to Hemicranial ® are Cafergot ® and Tonopan ®.

Similarly, This drug is very useful in relieving migraine equivalents or companions.. These usually present in the form of transient neurological manifestations, such as visual, sensory and motor auras.

In addition, it can be used in the control and relief of other types of migraine-like vasomotor headaches. It is advisable to follow the instructions of a health professional and do not take this medicine without medical supervision.

Dosage and method of administration

Hemicranial ® is indicated for people over 12 years of ageTherefore, its administration in the pediatric population is not recommended. The ingestion of the tablets can be facilitated by the consumption of water or other non-alcoholic beverages.

Read:  Nurse dies run over when leaving her work in CDMX

The recommended starting dose is 2 tablets as soon as the first symptoms appear. In case of no improvement, you can take 1 tablet every hour up to a maximum of 6 a day.

Do not exceed 10 tablets per week.

The administration of doses higher than those mentioned can cause vasospasm and a wide variety of side effects. Similarly, this drug is used exclusively for episodes of migraine pain, so its consumption should be avoided beyond the time recommended by the specialist.

The ergotamine contained in Hemicraneal ® can cause decreased blood flow to the heart, angina and heart attacks. For this reason, it should be used with caution in older adults prone to vascular occlusive disease.

Similarly, the concurrent consumption of other vasoconstrictor drugs or drugs containing ergotamine, dihydroergotamine and sumatriptan should be avoided. Simultaneous use with macrolides and azole antifungals, such as azithromycin, clarithromycin, fluconazole, and ketoconazole, is contraindicated.

The use of this medication at high doses and for a long time can lead to fibrosis of the pulmonary pleura, retroperitoneum, and heart valves. In addition, Hemicraneal ® may worsen migraine episodes if not used under continuous medical supervision.

The main contraindication of this drug is the manifestation of hypersensitivity to any of its components. The tablets contain lactose as an excipient, so people with galactose intolerance or lactase deficiency should avoid their use.

Other contraindications are the following:

Similarly, Hemicranial ® is widely contraindicated in pregnancy for its toxic effects on the placenta and umbilical cord. Breastfeeding should be avoided during its consumption, since it is excreted in milk.

In general, Hemicranial ® is a safe drug as long as the instructions of the treating physician are fully followed. Nausea, dizziness and vomiting are the most common adverse symptoms.

Similarly, some side effects associated with its consumption are the following:

Immediate medical attention should be sought in the event of respiratory depression, loss of consciousness and seizures. Overdose of this drug can lead to paracetamol and ergotamine intoxication., being this of high risk for the health.

Hemicranial ® is a drug widely used to treat acute migraine episodes. In this sense, offers progressive relief from severe headache pain and the auras that often accompany migraine attacks. However, it must be used under strict supervision and medical indication.

The components of this drug can be harmful to health if consumed excessively or for prolonged periods. Consult a professional before starting your administration.