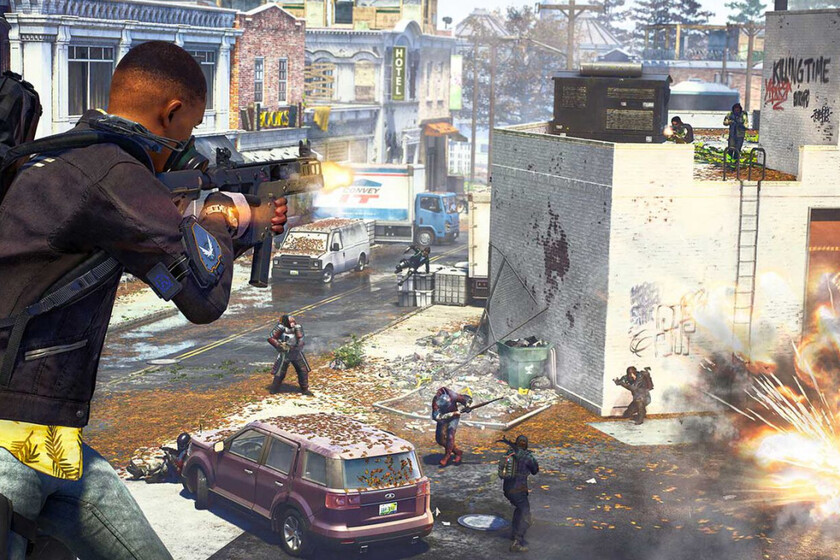 It’s been over a year since Ubisoft announced The Division: Heartland, a promising installment based on its action universe. However, we have not heard anything about the title again, although an oversight by the French company has allowed us to take a first look at it.

And it is that the Ubisoft Store has shown the official page of the game for a few hours, although it has already been withdrawn. Despite this, a video of a Twitter user collects the information that was on the web, with important changes and news.

One of the biggest changes is that the Red Storm team is no longer in charge of development, but rather production has passed into the hands of Ubisoft Montreal. In any case, the title will be completely free, betting on a multiplayer formula.

In this case, it does not seem that we are facing a battle royale, although we will have massive games with up to 45 players at the same time. One mode is called Storm, while another is called Expedition. The setting will take us to a rural area of ​​the United States, although the specific area has not been specified.

As for the release date, nothing has been revealed, other than “coming soon” will be among us. Of course, Ubisoft itself has confirmed that The Division: Heartland It will be one of the games present during this week’s Ubisoft Forward, of which we already know some details.

Agents, we’ll see you at UbiForward on September 10 for updates on The Division 2, Heartland, and Resurgence!: https://t.co/zRDWwVGlKE https://t.co/OkSOdcvwU4

Agents, see you at Ubisoft Forward on September 10 for news on The Division 2, Heartland, and Resurgence!

The open beta is now available for us to start signing up to play on PS5, PS4, Xbox Series, Xbox One and PC. In addition, Ubisoft is also working on The Division Resurgence, another open world bet for mobile devices.