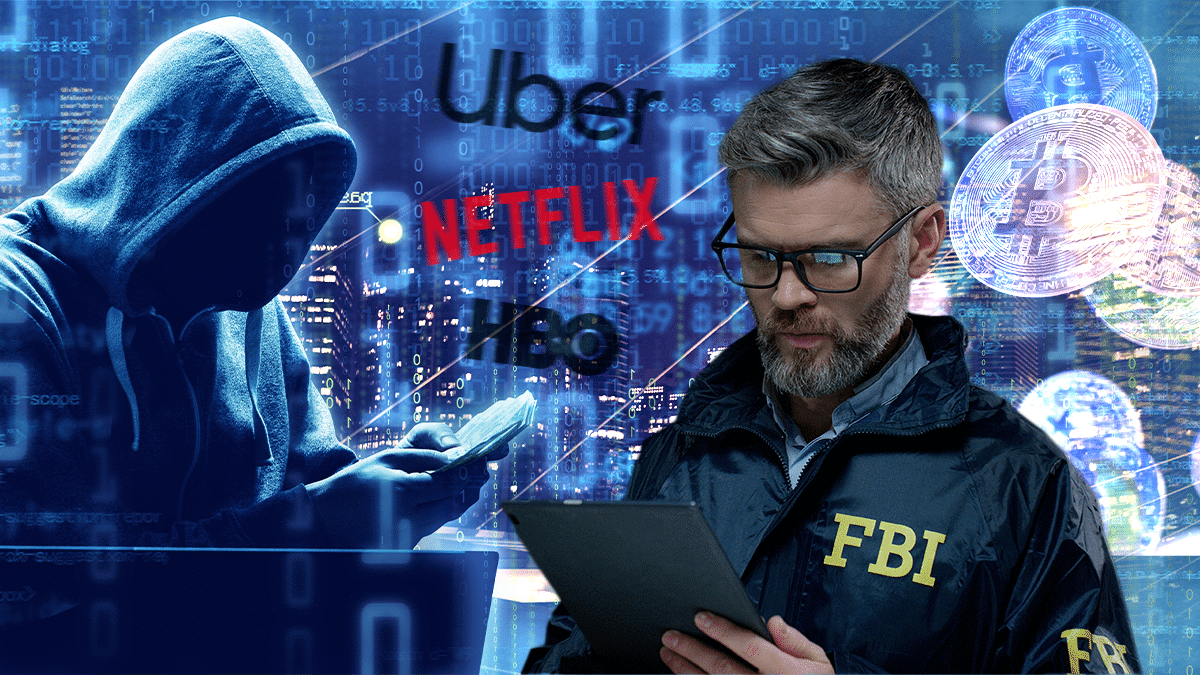 The US Department of Justice has seized 700 bitcoins (more than $32 million) from a resident of the state of Florida who, under an alias, sold some 100,000 illicit items on the Deep Web. Among them, he offered hacked online account information for popular services like HBO Max, Netflix and the Uber app.

In a release published on its website, federal prosecutors do not name the suspect, but detail that, between 2015 and 2017, he used the so-called “tumblers» or cryptocurrency mixers for hide the trace of the funds obtained as a result of their sales.

Even so, the agents assure that they found several digital wallets and confiscated the bitcoins deposited in them, although they do not detail how they did it.

The use of mixers is called in the report as “chain hopping” and American justice considers it as a form of money launderingso it is prohibited, both at the federal and state levels.

Despite everything, the suspect was not criminally charged for his alleged illicit activities in various Deep Web markets, as reported by the agents. They admit that they do not have enough evidence to file a criminal case against the alleged dark web seller.

So, instead of proceeding criminally, the authorities classified it as a civil cryptocurrency money laundering case.

The statement adds that this seizure was carried out as part of Operation TORnado, a joint investigation being carried out by justice agencies, managing to seize between May and June 2017 approximately 919 ethers (the cryptocurrency of the Ethereum network), 643 bitcoins, 640 Bitcoin Gold, 640 Bitcoin Cash and 640 Bitcoin SV.

Index hide
1 Where are the seized bitcoins?
2 Another 500 bitcoins seized after the closure of the Deep Web market

Where are the seized bitcoins?

The US government is currently one of the biggest bitcoin whales, category that reached after the confiscation of 94,000 BTCon February 8, allegedly from the Bitfinex hack in 2016, as reported by CriptoNoticias.

In fact, the United States seized more bitcoin in 2021 than in 2020. That year, the Internal Revenue Service (IRS) seized some $1.2 billion in cryptocurrencies, while in 2020 the amount was $137 million.

The funny thing is that the country does not have a central database of cryptocurrency seizures, so for sure, It is not known how many bitcoins the United States holds, much less where these funds go.

In any case, the confiscation of bitcoin would be yielding profits for the State, since cryptocurrencies remain under the power of federal authorities, as a result of bureaucratic causes, as point out international media.

Apparently the government now holds the bitcoins it seizes since he would have noticed that it was a way to get higher profits. Previously, US marshals auctioned 187,300 bitcoins in nine auctions since 2014, for an amount that did not exceed $200,000. This without realizing that today that amount of BTC would give the State benefits of more than USD 7,000 million, said a reporter from NBC News.

Not many things are managed with total transparency by the United States government and that is shown by the site Forfeiture.govwhich records the administrative, civil and criminal actions that involve some confiscation by the Department of Justice.

The site should normally be the place to go for information on the total amount of bitcoins held by the governmentbut there is a delay between the date of publication of the online reports and the seizure dates.

Germany’s criminal police reported today that closed the servers of the market of the Deep Web Hydra Market and seized 500 bitcoins ($23 million), although the whereabouts of the platform’s operators and administrators are apparently unknown.

The darknet market had been operating in Russian since 2015 and offered illegal narcotics, hacked data from different online services around the world, as well as forged documents, according to the police report.

According to the researchers, Hydra Market has been a Russian-language platform with about 17 million accounts of customers and more than 19,000 sellers. It is believed that it handled the highest turnover of all the markets that currently exist on the Deep Web.

The agents added that investigations to detect all Hydra operations were launched as early as 2021, as part of a joint operation in which US security agencies also participated.