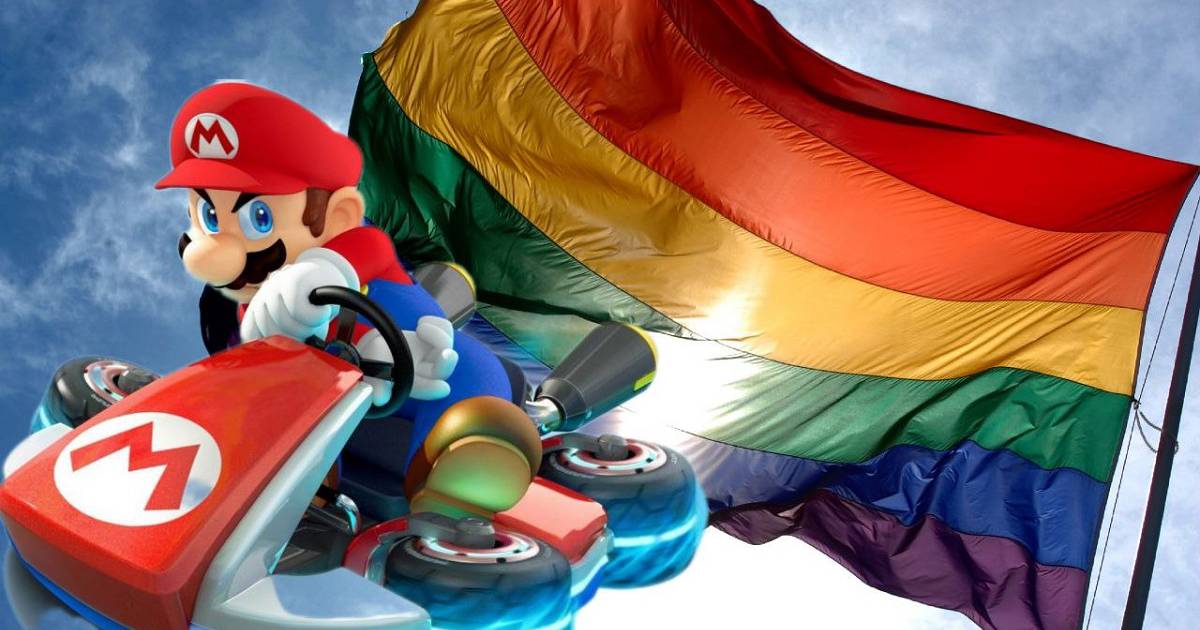 In the era of digital communications, absolutely everyone can express our opinion on social networks. Whether it is wrong or right is not our job to judge. The same community of the different platforms is in charge of clarifying whoever claims a situation without arguments.

As happened to a Twitter user who, according to the description of his profile, is in a town called Cripple Creek, in Colorado (United States). Through his personal account, he took advantage of the trailer of the mario movie to claim that from the Nintendo film they were making LGBTQIA+ propaganda.

On what basis did you say this? His focus was on the part where the characters, riding in their racing cars, go through the Rainbow Road track, a clear (and incredible) reference to Mario Kart.

“Unpleasant that they had to include woke pride flag nonsense,” he wrote on his social media. His message, in addition to being misplaced because some colors shouldn’t cause him a problem, is meaningless because that Mario Kart track is one of the most recognized in the video game.

Disgusting they had to include woke pride flag nonsense.

The reaction of the people on Twitter was immediate, as reported by the portal tarreo. Most agree that if the preview of the film is going to be criticized, which left a good feeling, it should at least be by people who know Nintendo’s most successful characters.

Then, to his message, replicas rained down with screenshots of the track in the Super Mario Kart video game, released in 1992 for the Super Nintendo console (SNES).

Read:  iPhone 15 Pro Max is filtered in a conceptual image where it looks like a Xiaomi